WLS
By Cate Cauguiran
CHICAGO (WLS) -- A well-known restaurateur was fatally shot on the city's Northwest Side early Thursday. 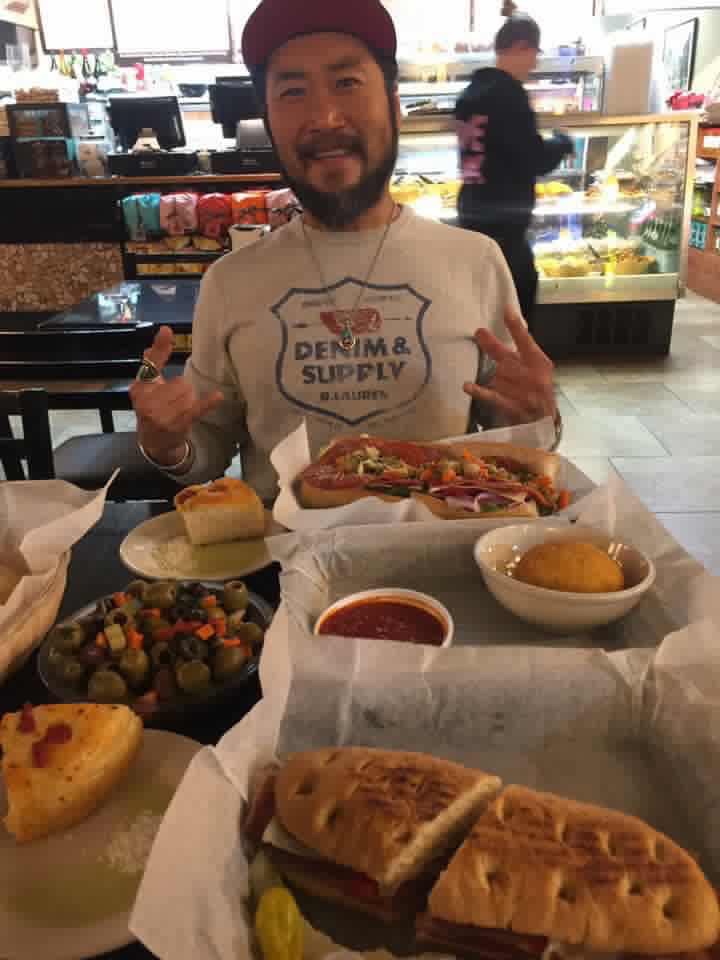