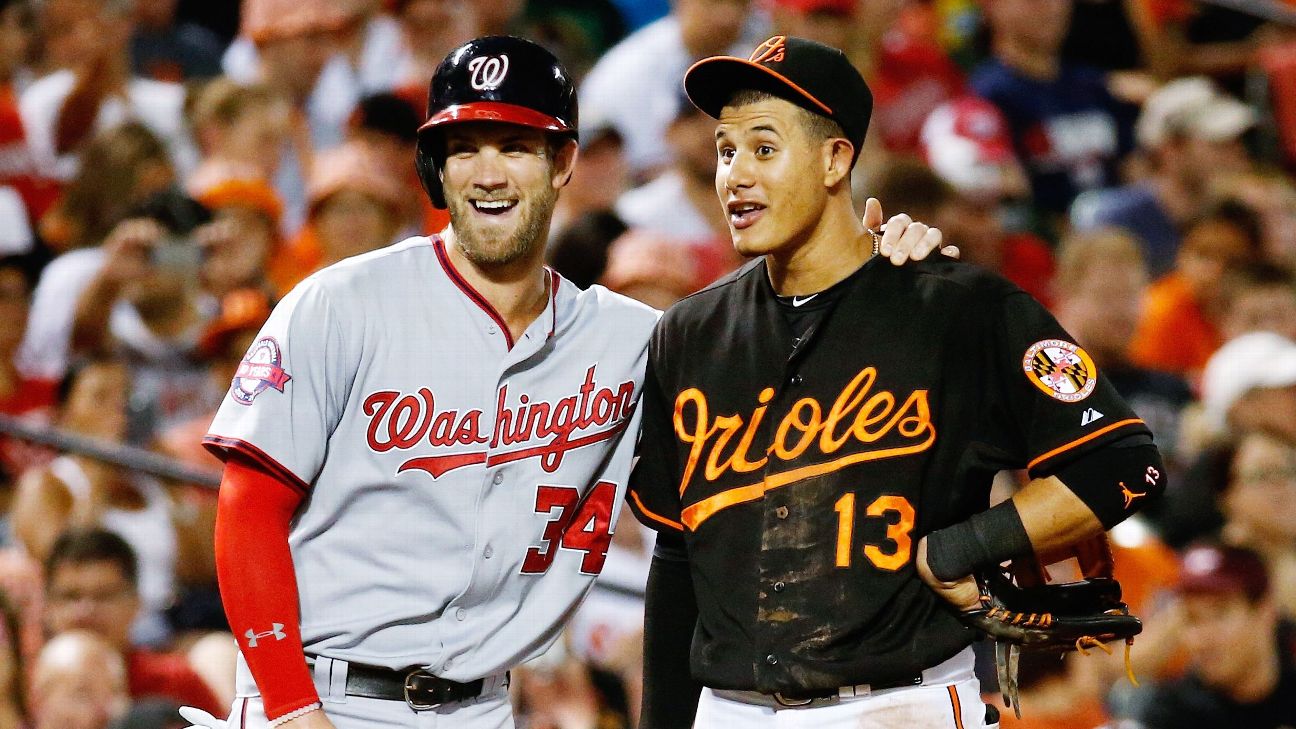 CHICAGO -- The White Sox say they have a strong pitch for Manny Machado and Bryce Harper. Just don't expect them to sign both star sluggers.

"These are obviously not the last two free agents that we intend to add in the future," Hahn said at the team's annual fan convention. "Having two commitments of the magnitude they're gonna require on the same roster probably limits your flexibility and might not be the strongest move for us long term."

The White Sox have endured six straight losing seasons. They went 62-100 last year -- the most losses for them since the 1970 team dropped a franchise-record 106.

What they're selling is hope, that they're poised to turn the corner. Adding a star in his prime at age 26, whether it's Machado or Harper, could accelerate the rebuild. That's been the pitch to the offseason's two biggest free-agent prizes.

"The main theme is essentially the chance to be part of something special over an extended period of time in a great city," Hahn said. "That's a big part of it. Now, we have to back that up in showing what we have coming and why we believe in this future and the resources behind it, the support we provide our players and the environment and culture that [manager Rick Renteria] has helped cultivate and where we are as an organization. But the gist of it is we're getting poised to go on a long-term run here, and you've got a chance to be part of something special with a great organization."

Harper, the 2012 National League Rookie of the Year and 2015 MVP, led Washington with 34 homers, 100 RBIs and 130 walks last season. He also tied for the team lead with 103 runs and made the All-Star team for the sixth time in his seven seasons.

Machado is a four-time All-Star with 33 or more homers in each of the past four seasons. He hit .297 with 37 homers and 107 RBIs in 162 games, helping the Los Angeles Dodgers win their second straight pennant following a trade from Baltimore on July 18.

Hahn said he would be "personally disappointed if we don't convert" by signing Machado or Harper. Even if the two big prizes on the market go elsewhere, the White Sox believe they are in a better place because of their young players.

Infielder Yoan Moncada and pitchers such as Lucas Giolito and Michael Kopech -- who will miss the season after having Tommy John surgery -- have flashed potential in the majors. One of the game's top hitting prospects, Eloy Jimenez, could debut early in the season. He pounded Double-A and Triple-A pitching last year.

Dylan Cease might also join the rotation at some point. The 23-year-old right-hander dominated at Class A and Double-A last year, going a combined 12-2 with a 2.40 ERA and 160 strikeouts over 124 innings.

"The minor league system has been doing a great job in trying to get these guys acclimated and ready to make the next step to the big leagues," Renteria said. "We have now an organization in which competition is vibrant. And competition is good. You have these guys coming to camp this spring. Everybody's gonna be able to put an eye on them, see what they can bring to the table. ... Talent puts us in a really good place moving forward."

Nicky Delmonico fueled the crosstown rivalry when a boy asked during a kids question-and-answer session which team's fans annoy him the most. "Cubs fans," he replied as the crowd cheered. Fellow panelists Tim Anderson, Adam Engel and Yolmer Sanchez agreed. 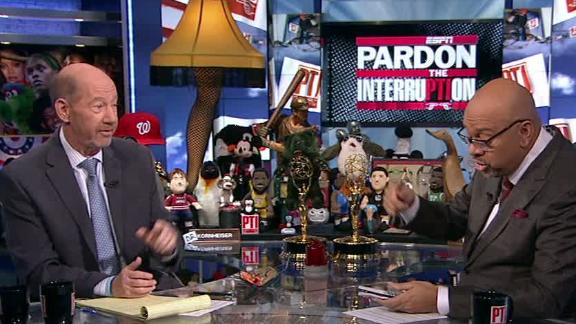