KFSN
By Sontaya Rose and ABC30.com staff
FRESNO, Calif. -- Fresno Police announced that another suspect in the November mass shooting has been booked in the Fresno County Jail.

Ger Lee, 27, is one of the seven suspects. He is charged with four counts of murder, one count of conspiracy to commit murder and 12 counts of attempted willful, deliberate, premeditated murder.

Lee was previously in the Sherburne County Jail in Minnesota.

Fresno Police announced back in December that six other gang members were arrested for the mass shooting in east central Fresno.

Four people were killed, and six others were injured on November 17 when two suspects opened fire during a backyard football-viewing party.

Fresno Police Chief Andy Hall says all are members of the Mongolian Boys Society, which has been previously described as a predominantly Hmong gang.

Investigators say the case began to unravel when Clovis Police arrested Billy Xiong on December 17 for mail theft. In his car, they found a modified Glock 9 mm handgun with two magazines. The weapon was tested and was found to be one of two guns used in the mass shooting. Xiong was already considered a person of interest in the shooting.

After the arrest of Xiong and the confirmation of the weapon, 19 search warrants were served. During the warrant searches, 40 people were contacted, and 13 more firearms were seized, including the second gun that was used in the mass shooting. That weapon was a 40 caliber Glock handgun that had been reported stolen in Oklahoma. Two vehicles were also seized along with $46,000 in cash, believed to be from drug sales.

The six men each face four counts of homicide, 12 counts of attempted homicide and conspiracy to commit murder, with gang and firearms enhancements. Bail for each person is set at around $11 million.

WANTED: Sia Vang AKA Giant is still wanted as part of the mass shooting investigation. pic.twitter.com/fntjvOmd9M

Around 30 people had gathered at the house for a party held to watch a football game on television. The gathering was described as peaceful and quiet before the suspects entered the backyard and opened fire on the 16 men who were in the yard.

Fresno Police Chief Andy Hall says that they believe that the six members of the Mongolian Boys Society targeted the gathering because they thought that it was a party of Asian Crips gang members.

The Mongolian Boys Society was looking to retaliate for a shooting earlier in the day that killed 28-year-old Randy Xiong.

Chief Hall said that only one person at the party was associated with the Asian Crips, but was not an active member.

Investigators say five people left the gathering before they arrived, detectives have still not been able to track down those individuals, and they have not come forward.

EDITOR'S CORRECTION: An earlier version of this story said that Randy Xiong was related to a suspecs arrested for the shooting. Fresno Police have clarified that Randy Xiong is not related to the suspects. However, Randy does have a brother that is a Mongolian Boys Society member.
Report a correction or typo
Related topics:
fresnoarrestgang violencehomicidemass shootingfresnofresno police department
Copyright © 2020 KFSN-TV. All Rights Reserved.
MASS SHOOTING 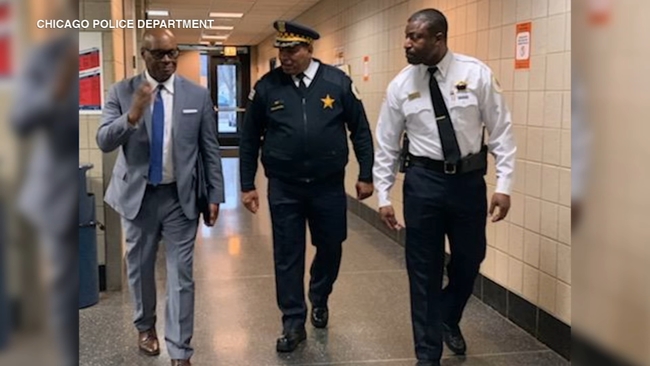 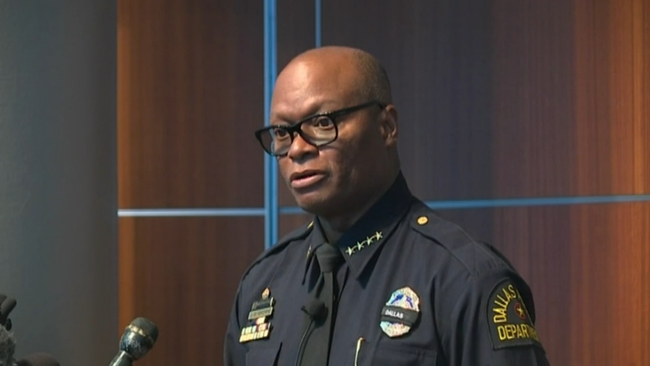 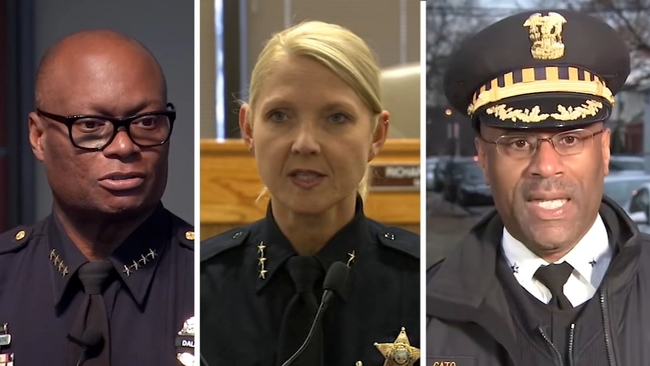