WLS
CHICAGO (WLS) -- The ABC 7 Chicago family is saddened over the passing of a co-worker who literally began his broadcast career when the station signed on in 1948.

Donald R. Farnham, Senior was an Emmy-award winning cameraman who worked both locally and for the ABC network.

Monday Night Football, The Olympics, and President Nixon's 1972 visit to China were just a few of Farnham's career highlights.

He was also a Marine who survived the 1945 Battle of Iwo Jima.

Roughly 250 names and counting fill the blank space on the iconic picture of Marines raising the flag on Iwo Jima's Mount Suribachi.

Farnham retired in 1993 after 45 years of capturing the world and our city with a camera. However, he left behind his legacy of a son, Don Jr., and grandson, Ryan, who still work alongside us here in Chicago.

At 94, Don was not only a part of our family but also a member of the vanishing Greatest Generation. 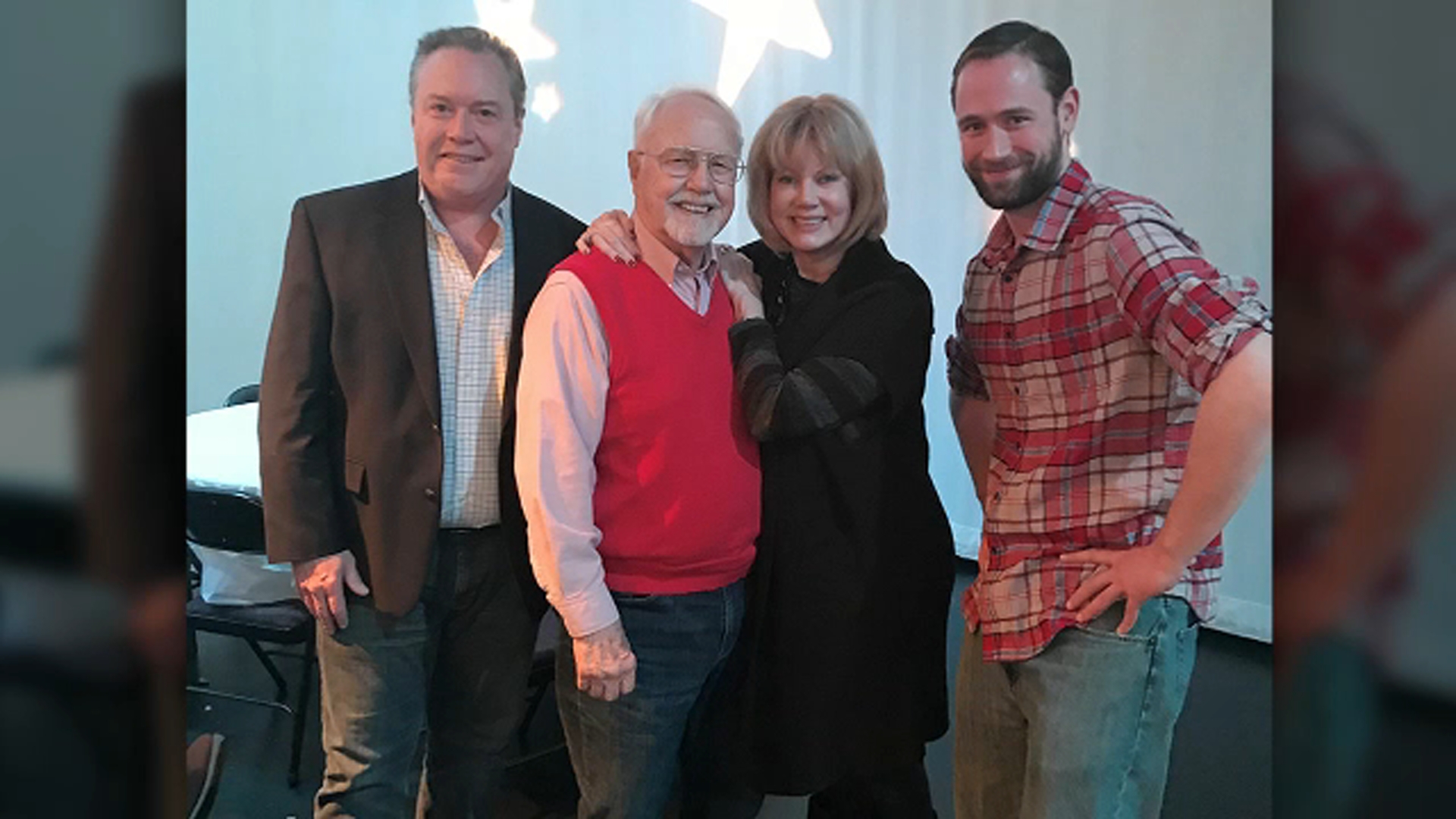