6 in custody after 2 violent downtown robberies 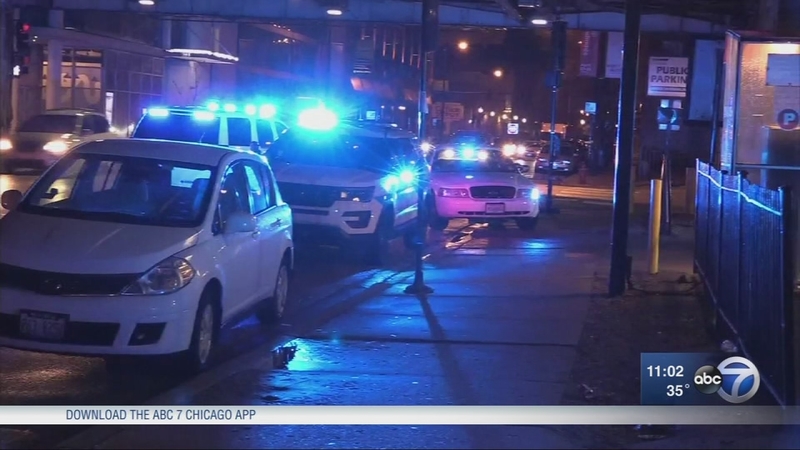 6 in custody after 2 violent downtown robberies

The first robbery happened before 12:30 a.m. near Polk and Plymouth Court. Police said a 34-year-old man was walking on the sidewalk when he was thrown to the ground, beaten and robbed by a group of five or six young people. The group made off with the man's backpack and belongings. The man was treated at the scene.

Police said a similar incident occurred just after 1 a.m. A 21-year-old man was walking on the sidewalk near Rush and Superior streets when an 18-year-old walked up to him and took his phone and money. Police said the victim chased the suspect and was met and beaten by the same group of suspects from the first robbery.

Residents were relieved that this group was quickly caught.

"That is wonderful. The policemen are working their job, doing their job," said Gilda Small, a Near North resident.

Those that live and work here know the area can sometimes be dangerous.

"I think we live in a pretty good area. There's not too much to worry about," said Jared Gupta another resident. "That being said, it's the city so you always gotta keep your eye out."