CHICAGO (WLS) -- A little girl who was shot in Chicago's Logan Square neighborhood has been upgraded to good condition, according to doctors.

Jaylene, was shot in the back two weeks ago in Chicago's Logan Square neighborhood. She was caught in gang crossfire while playing outside and has been in and out of the hospital since then.

Police say the 17-year-old was driving a car with two gang members inside who fired at a rival gang member's home, striking Jaylene as she played with sidewalk chalk. 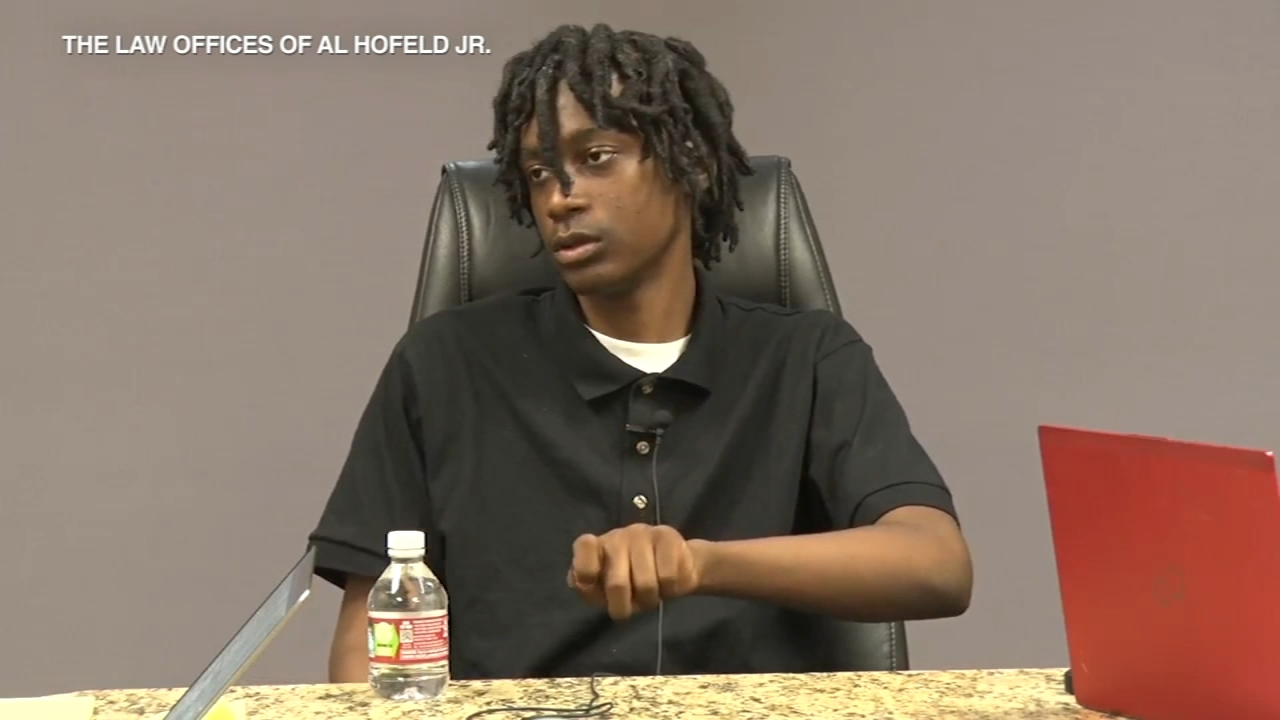