The Orlando theme park has been temporarily closed since mid-March amid the coronavirus pandemic.
WLS 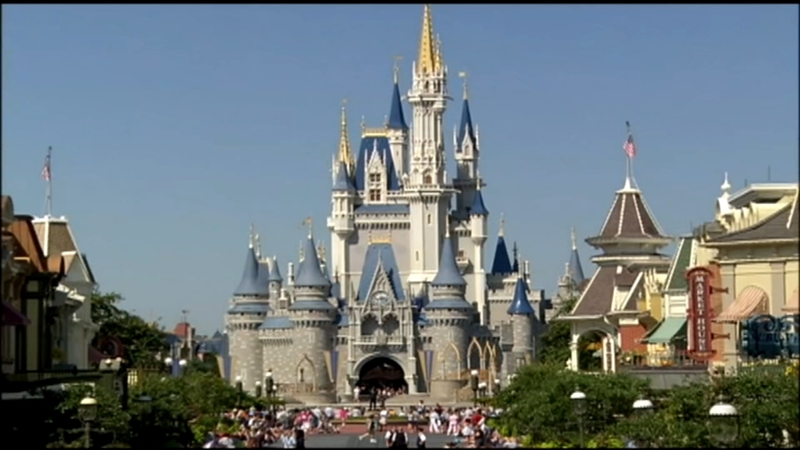 ORLANDO, Fla. -- While Disneyland and other theme parks may be months away from reopening under California Gov. Gavin Newsom's plan, officials in Florida have announced guidelines for the eventual reopening of Walt Disney World Resort, which temporarily closed in mid-March amid the coronavirus pandemic.

The first phase of the eventual reopening would include the Orlando resort operating at 50% capacity, according to the Orlando County Economic Recovery Task Force.

Temperature checks and face masks would be required for cast members.

Disney Parks across the world may be closed due to the COVID-19 pandemic, but the company is making sure you can still enjoy one of their favorite park snacks right from the comfort of home.

Guests would be required to maintain six feet of space between one another while waiting in line for attractions.

Hand sanitizer will also be provided throughout the park.

During the second phase of the reopening, Disney World would operate at 75% capacity, according to the guidelines.

No official reopening date has been announced for Disney World or Disneyland. On March 27, Disney said those theme parks would remain closed "until further notice."