Ukrainian oligarch will not be extradited to Chicago on corruption charges 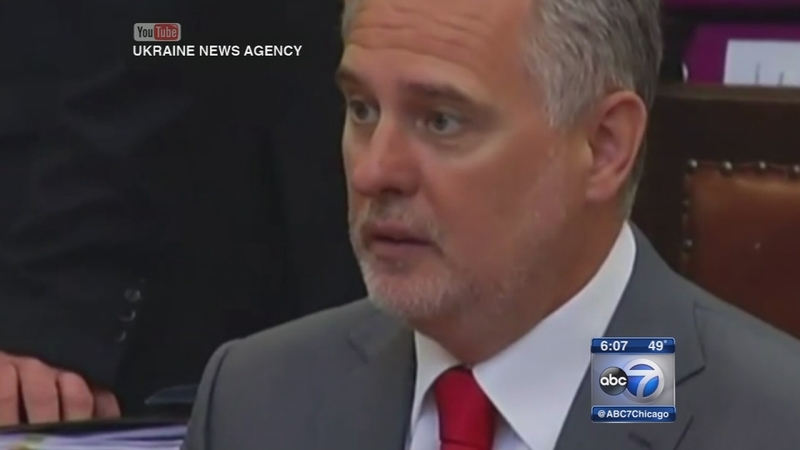 Ukranian oligarch will not be extradited to Chicago

CHICAGO (WLS) -- A Ukrainian oligarch - one of the country's richest men - will not be extradited to Chicago, where he faces corruption charges.

That decision came late Thursday by a court in Austria where he was arrested.

This case is unusual from the start; Ukrainian oil and gas tycoon Dimitry Firtash was charged in Chicago with bribery and money laundering. Firtash was named in a sealed indictment in 2013, then arrested in March 2014 in Vienna, Austria.

That is where this case of international intrigue comes full circle with Firtash's extradition hearing Thursday in Austria; the story major news in Europe, where Firtash is the best known businessman in Ukraine and one of the richest.

On Thursday he strolled into a Vienna courtroom where for a 12-hour hearing to determine whether he would be extradited to Chicago, as the U.S. Justice Department had requested.

The 49-year-old Firtash made millions on oil, natural gas and chemical deals under pro-Russian Ukrainian leaders.

He is charged in Chicago with bribing Indian government officials in mineral deals for titanium-based manufacturing projects.

But has always strongly denied the Chicago charges and Thursday in court continued to declare his innocence, saying the indictment against him in the northern district of Illinois was absolutely untrue and "totally absurd."

His attorneys said the charges were politically-motivated in Washington by the Russian-Ukrainian conflict, echoed Thursday by the Vienna court - where one judge was also critical of U.S. officials for not supplying requested documents for extradition.

Against that backdrop, Austrian judges denied the U.S. request to extradite Firtash to Chicago - although prosecutors there say they will appeal.

Firtash remains free on $140 million cash bail. While awaiting Thursday's hearing on extradition to Chicago the past year. He had been under orders to remain in Austria. Court officials in Vienna say he is free to leave Austria. Federal prosecutors in Chicago and Justice Department officials in Washington have not commented.