WLS
By Yukare Nakayama
CHICAGO, IL (WLS) -- The community of Little Village has raised thousands of dollars for a veteran balloon vendor.

In the heart of Little Village, you might run into Don Jose, an 85-year-old walking through 26th avenue balloons in hand. Just two weeks ago on his vending route, Don Jose made an unlikely friendship.

" I didn't know anything about Don Jose, I didn't know if he needed money I didn't know what it was. But I knew I wanted to help him out because I knew he was working selling the balloons that were billowing him," said Miguel Blancarte Jr.

Blancarte Jr. is a site manager for the Chicago Core COVID testing facility in Little Village. He saw Don Jose in the early morning hours walking to his post. After asking Don Jose a couple of questions, the 33-year-old offered to test Don Jose for COVID-19. The good deed didn't stop there.

Blancarte Jr. created a Facebook post about the hard-working 85- year-old, that's when people started giving. Blancarte Jr. raised over $1,000 through paypal donations given to Don Jose two weeks ago. A GoFundMe page was also created for Don Jose, which has raised over $5,000. Blancarte Jr. made Don Jose a beneficiary to that account.

"I was very happy thinking about how the community has a good heart. I didn't think they would've helped me like this," said Don Jose.

The 85-year-old has been selling balloons for over 20 years. He first came to the states in the 50's picking tomatoes, pears, and other produce making 16 cents an hour. He said working hard is all he knows- sharing that if he didn't, he'd be bored.

"It's that generation that are willing to work until the very end," said Blancarte Jr.

Teen robbed at gunpoint selling water gets help from community 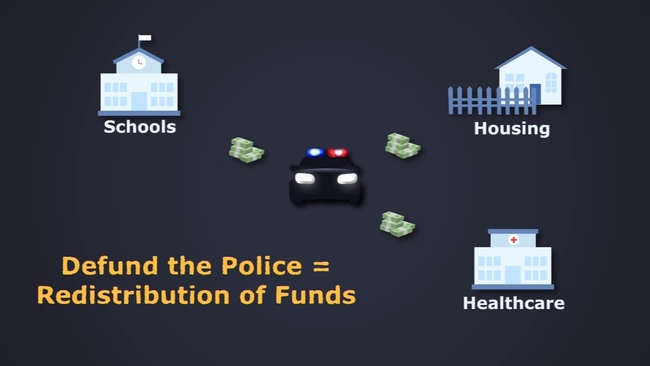 Defund the Police: What it means 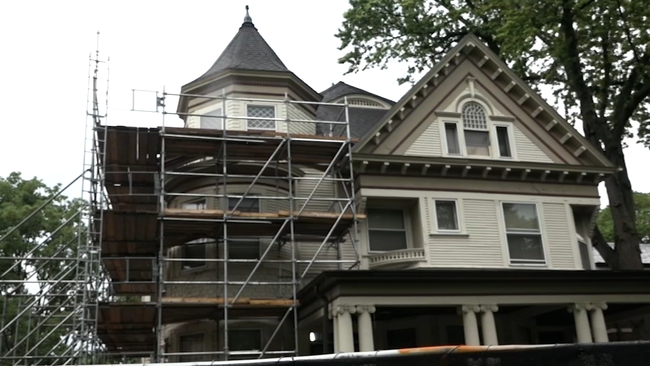 'It is a refuge for our black students': Northwestern Black House getting $4.5M facelift
More Videos
From CNN Newsource affiliates
TOP STORIES