Sandy Kenyon reports on how film and tv production in North America has changed due to the pandemic, including the series 'A Million Little Things'.

NEW YORK -- Movie and TV production has resumed in North America, but the ongoing pandemic has resulted in a long list of specific protocols that everyone in front of and behind the camera must follow.

This has forced changes in what you see on screen.

A case in point is the ABC series "A Million Little Things," which takes its title from the old saying that, "Friendship isn't a big thing, it's a million little things."

It's an ensemble drama, meaning that each of the performers contributes equally. There is no one star, and the series has become a mainstay of the network's Thursday primetime schedule -- but it also reflects changes brought about by the ongoing pandemic.

The show started as a group effort about a fictional group of friends facing the suicide of one of their own, but the spread of COVID-19 forced changes in production that in turn forced changes in the storyline.

Opportunities to gather on-screen as a group are "few and far between," said Romany Malco, who plays one half of a couple on the show.

"I spend a lot of my time with, with Cristina (Moses) on my workdays, as opposed to the whole group," he said.

Still, they're making the best of it.

"It could be worse, of course," Moses said. "So I'm very grateful to be back at work."

Their characters are struggling to adopt a child, so far without success, and this has put a strain on their relationship.

The change in the characters' chemistry happens to coincide with changes in filming due to the pandemic, and the storyline works to their advantage because intimate scenes are much more difficult to shoot under the pandemic protocols.

"It is a challenge because between every single take we have to put our masks back on," Moses said.

The camaraderie on set is more difficult because the cast and crew are kept separate whenever possible.

"We would hang out on set," Moses said. "We'd talk to our stand-ins or we'd talk to the rest of the crew, and we can't really do that anymore, so that's missing."

All of which puts a premium on the relationship the two performers have forged over the course of three seasons.

"It's really up to us, so we do what feels most authentic to us," Malco said.

It's an adjustment that makes it feel more real for the actors and audiences alike.

"There is a very conscious and unconscious choice between Romany and I that we're just going to keep being a married couple and keep that connection going because it's real and we need it," Moses said.

'A Million Little Things' returns for 5th and final season

Characters in 'Will Trent' as interesting as the cases they solve 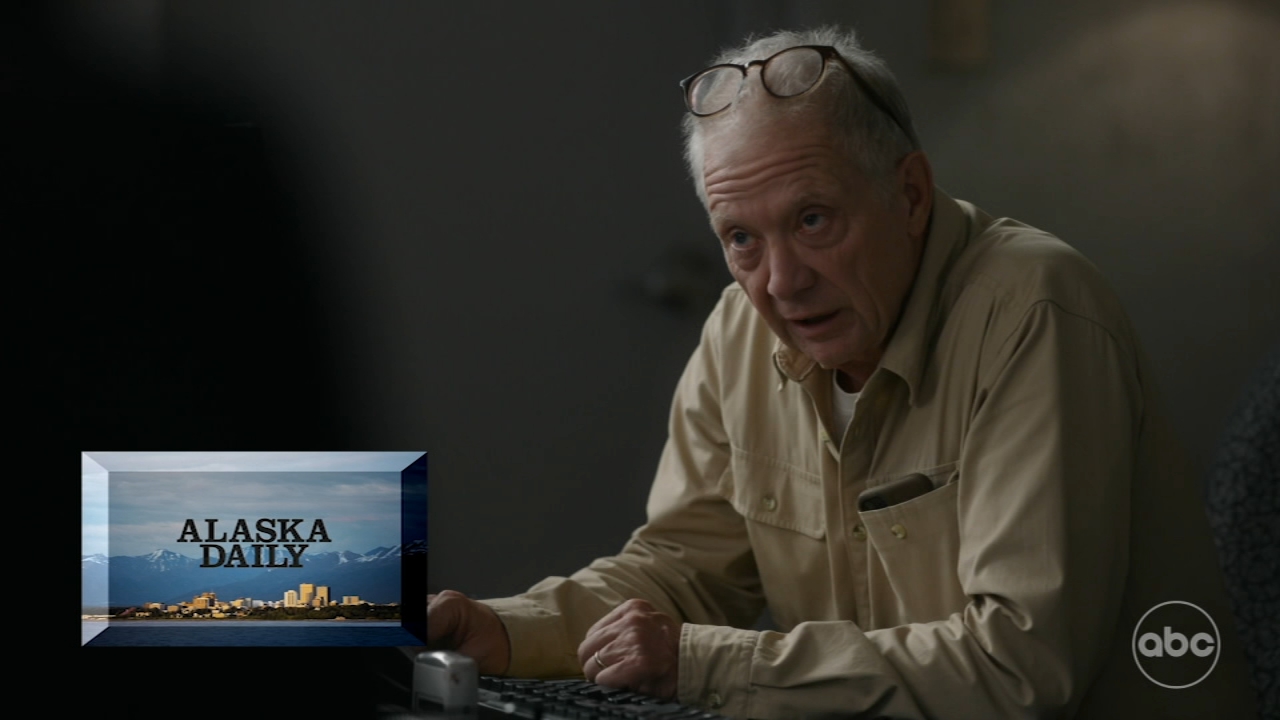