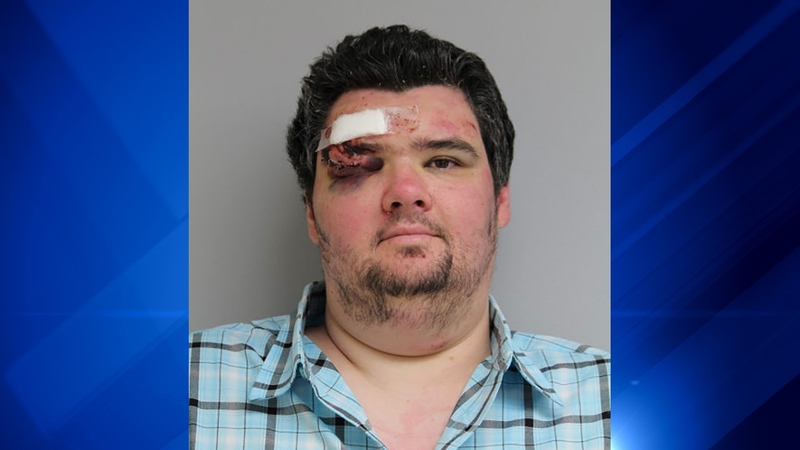 CHICAGO (WLS) -- A 30-year-old man was charged with reckless homicide after allegedly causing a crash that killed a 16-year-old girl on Saturday in Wheeling, police said Wednesday.

Adam Grunin, of Wheeling, was allegedly going about 107 mph and fleeing the scene of another traffic crash when his 2017 Hyundai Sonata hit a Chevrolet Equinox with four members of the Lendino family, according to Wheeling police.

Alyssa Lendino, 16, was killed in the crash. She was a student at Hersey High School in Arlington Heights.

Grunin appeared in court Wednesday in Rolling Meadows. A judge ordered him held in lieu of $300,000 bail. His parents said that they were prepared to post the 10 percent needed for him to be released.

Adam Grunin, 30, of Wheeling, is accused of causing a crash that killed 16-year-old Alyssa Lendino in Wheeling.

A total of seven people were hospitalized as a result of the crash.

Gunin's attorney said that he had epilepsy and diabetes, however, investigators said there was no evidence that he suffered a seizure when the crash happened.

Drugs and alcohol tests were negative and there is no indication that Grunin was on his cellphone.

The prosecutor said that Grunin was driving straight and did not brake prior to the crash.

Adam Grunin, 30, of Wheeling, is accused of causing a crash that killed 16-year-old Alyssa Lendino in Wheeling.