Opening statements began Wednesday in the trial of a man charged in a 2013 double murder in Joliet.

JOLIET, Ill. (WLS) -- Opening statements began Wednesday in the trial of a man charged in a 2013 double murder in Joliet.

Adam Landerman was one of four people charged with the murders of Eric Glover and Terrance Rankins, both age 22, in the southwest suburban community in Will County.

Landerman is the son of a Joliet police officer. He is the last to be tried and the only one who has taken his case before a jury.

Landerman was 19 years old when, according to prosecutors, he, Joshua Miner, Bethany McKee and Alisa Massaro conspired to lure Rankins and Glover to Massaro's family home to rob them.

Glasgow laid out the case against Landerman, who is alleged to have placed Glover in a three-and-a-half-minute choke hold until he died. The four friends are then said to have used the stolen money to buy alcohol and drugs from Landerman's cocaine dealer.

Meanwhile, assistant public defender April Simmons described Landerman as "a scared 19-year-old kid" who allowed himself to be intimidated and manipulated by an older ringleader, Joshua Miner, who was 24 at the time.

The first police officers to arrive on the scene testified Wednesday. They described finding Rankins and Glover face down, tied up, with plastic bags on their heads and later finding Landerman hiding in the basement, where he was taken into custody.

In Miner's trial, videotape of his police questioning was played in court. He told authorities that Landerman and he watched as victims' bodies laid still, then discussed ways of disposing of the bodies.

Landerman's trial is expected to resume Thursday morning and last about a week. 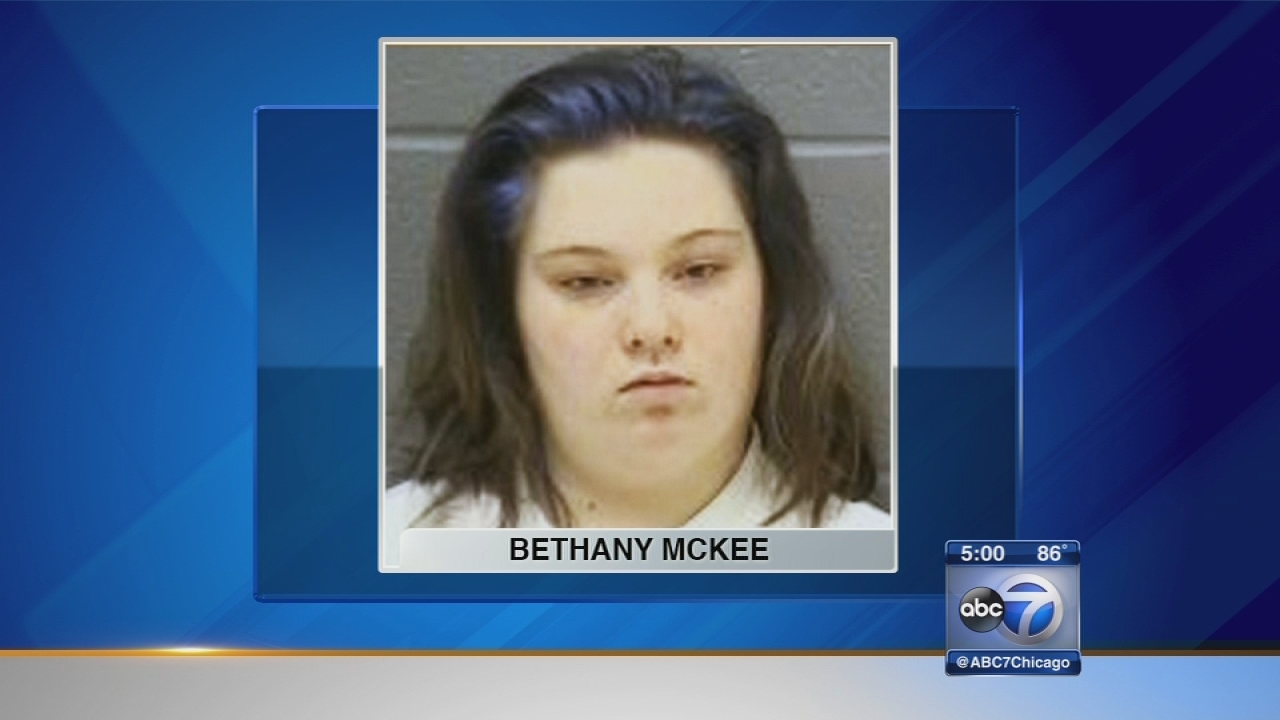 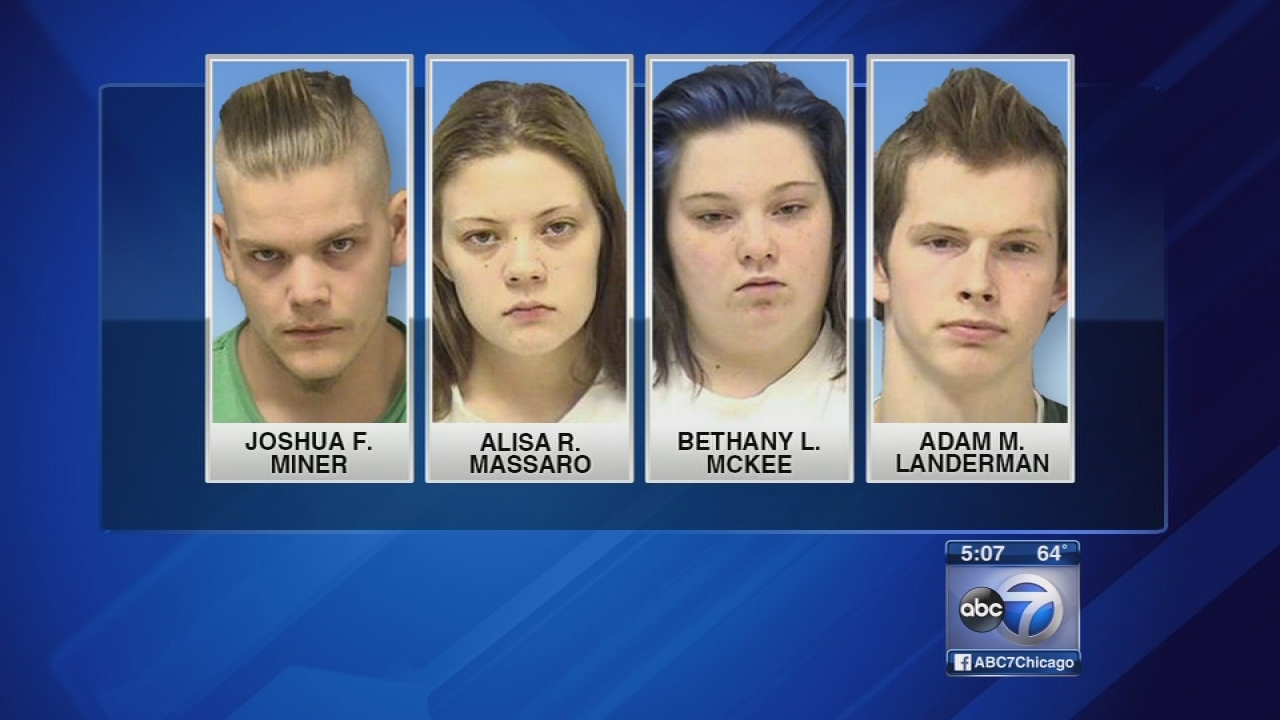 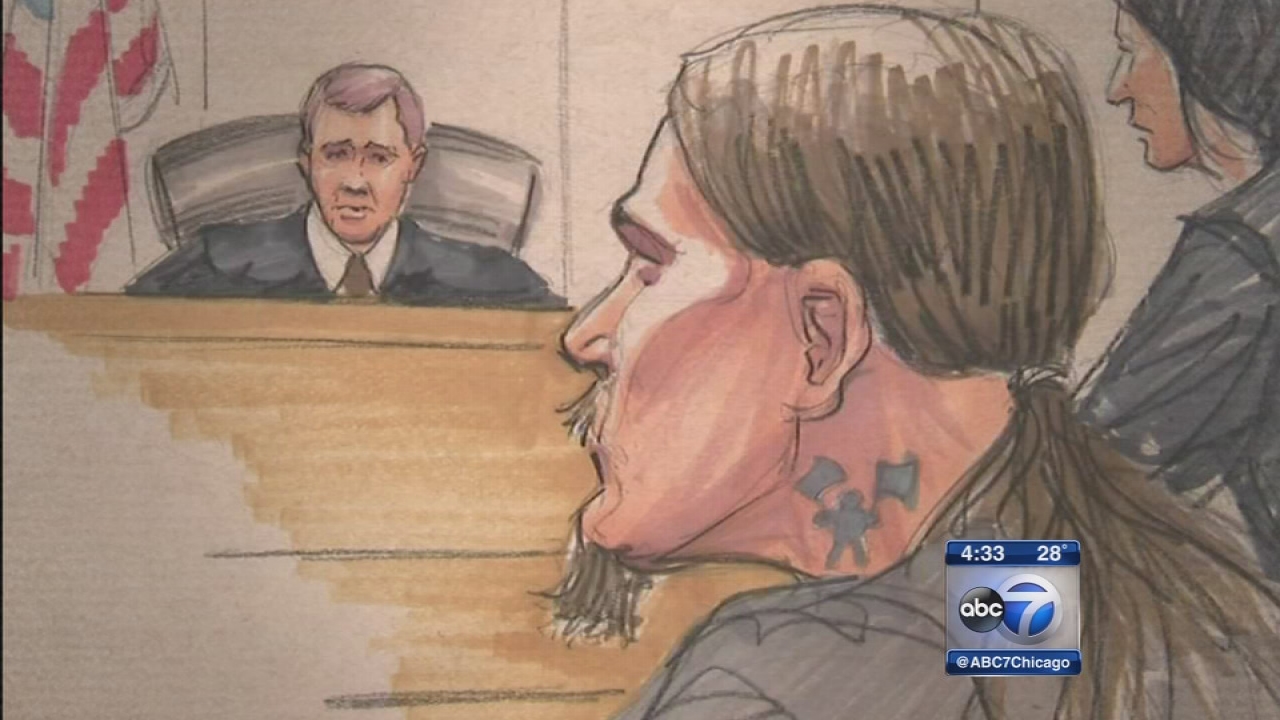 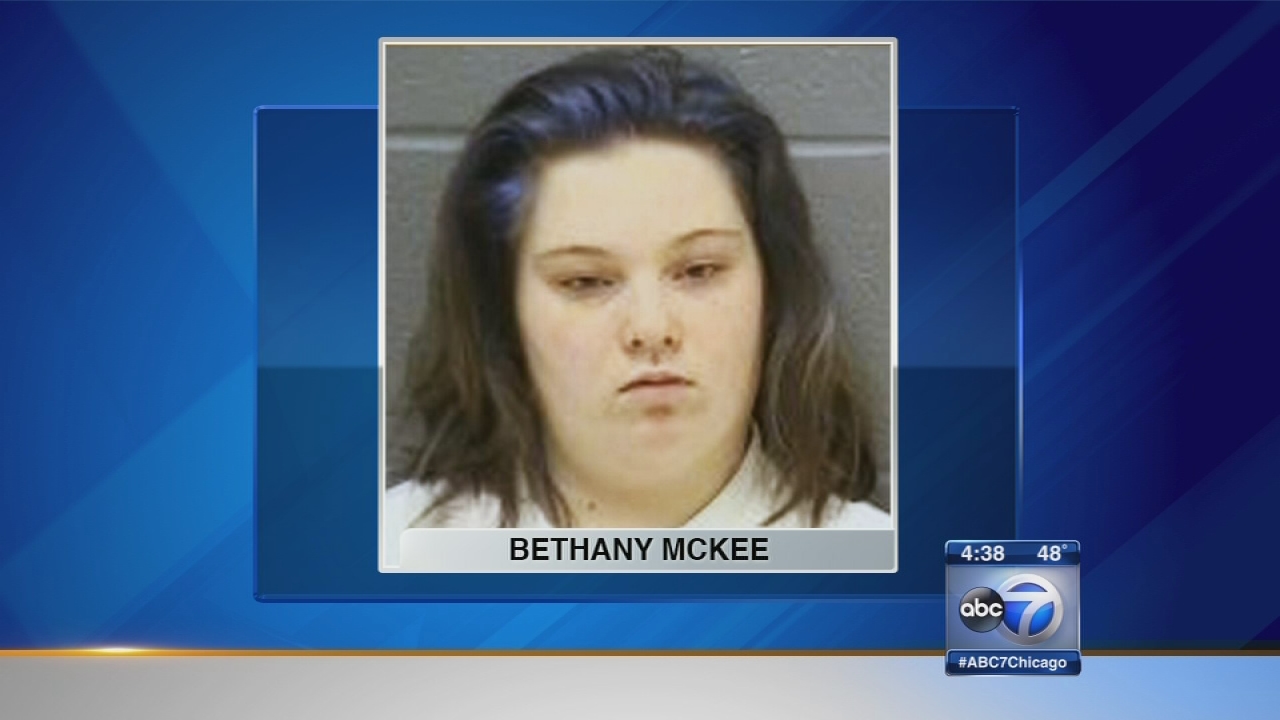 Bethany McKee gets life in prison in Joliet murders 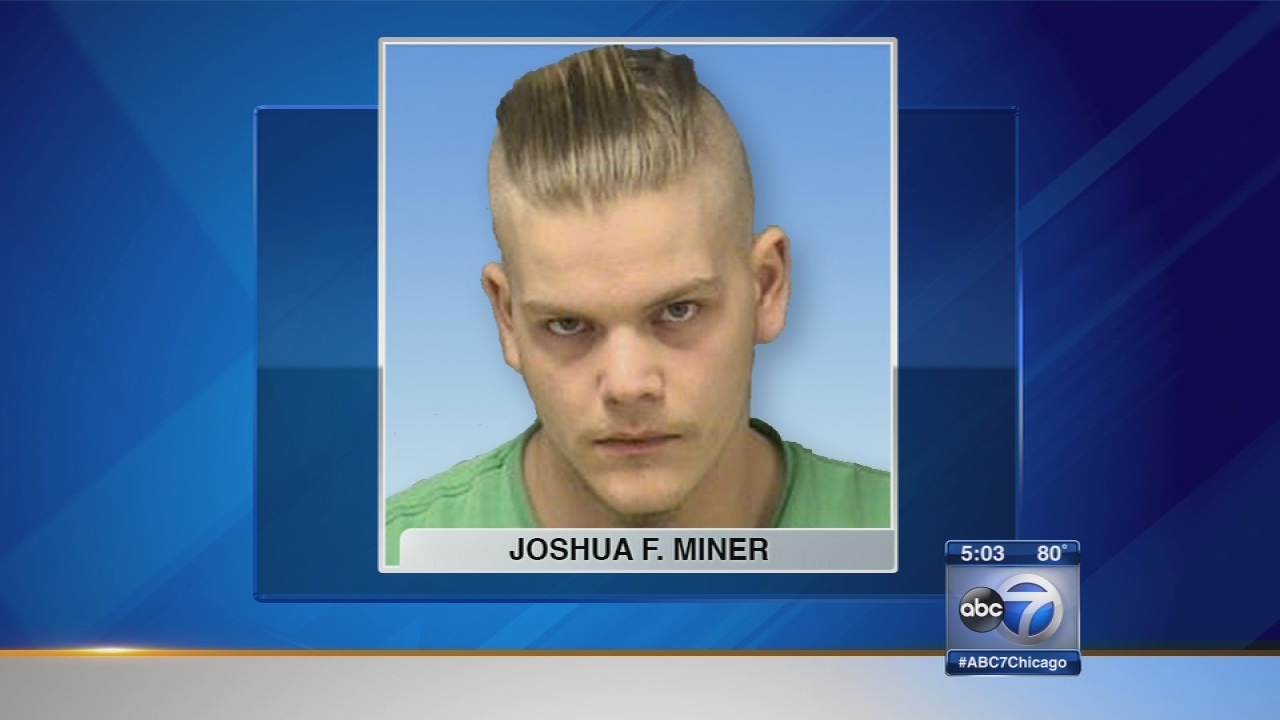 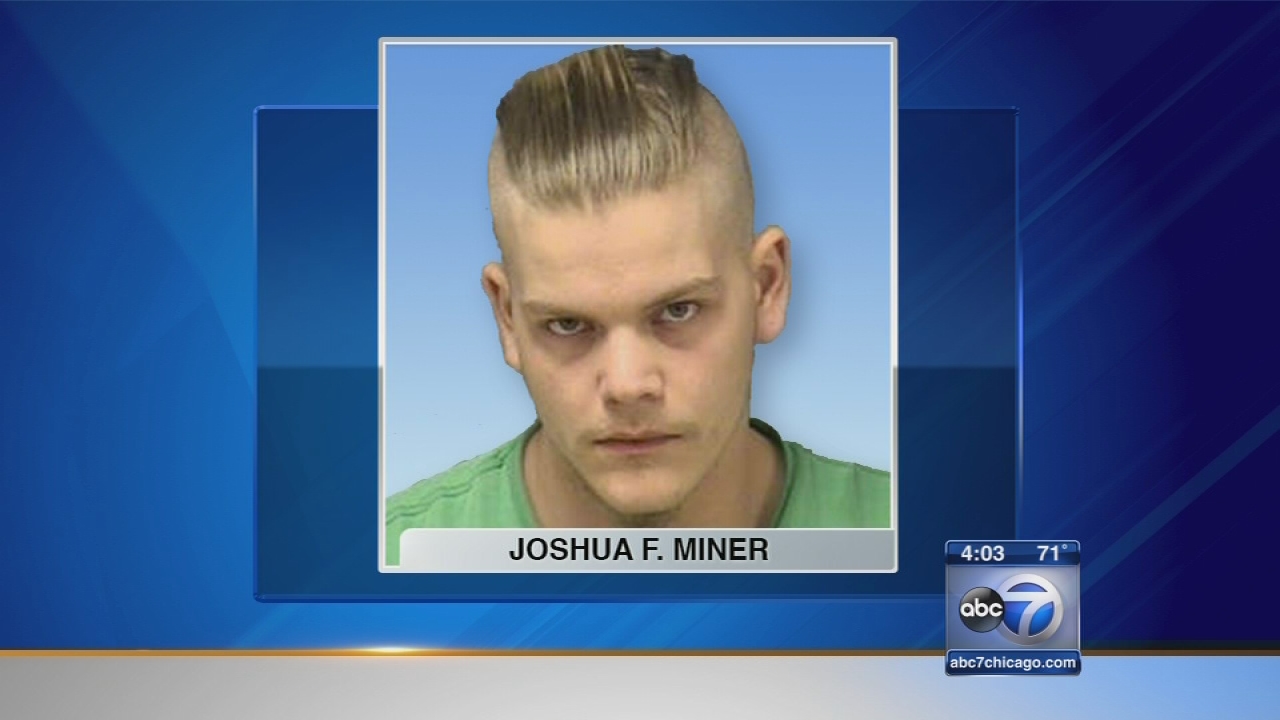 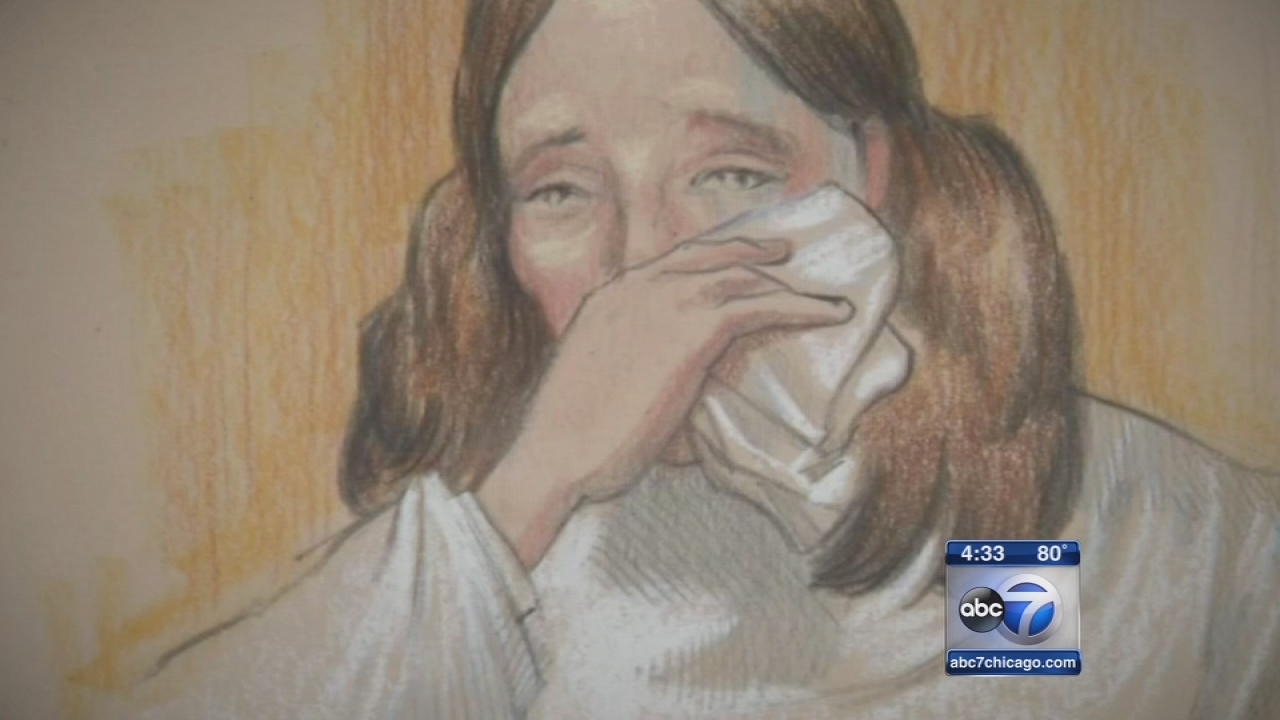 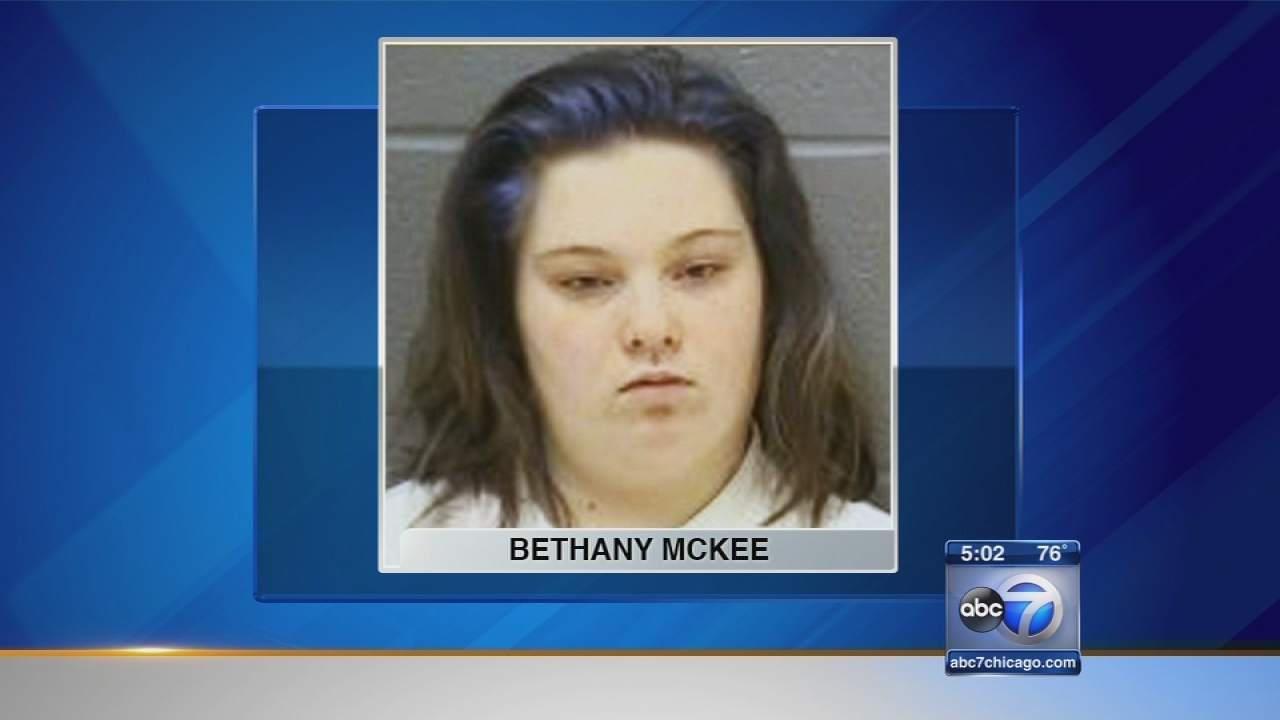