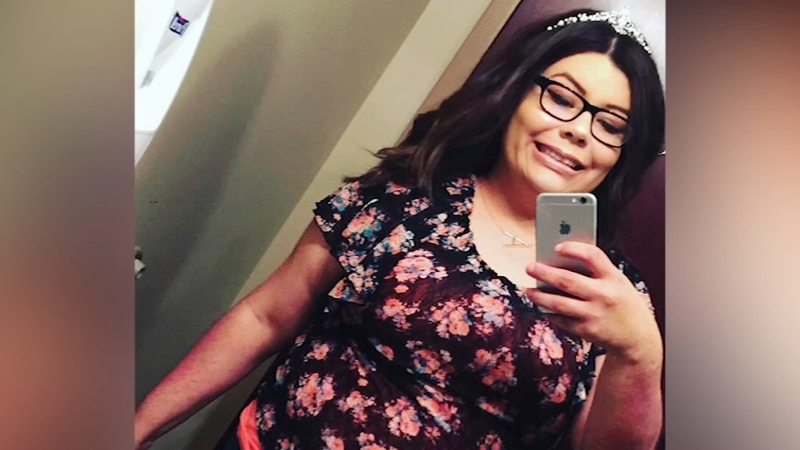 GARY, Ind. (WLS) -- Three teens are facing serious criminal charges in connection to the fatal shooting of a northwest Indiana woman, who was found dead in an abandoned school in Gary Thursday.

The suspects are just 15, 16 and 17 years old, and police said the victim was gunned down in a robbery gone wrong.

Portage police said a missing person alert was issued after 27-year-old Adriana Saucedo did not show up for work Wednesday. The Portage woman's body was found inside a shuttered Gary elementary school, police said.

Police took the 15-year-old shooting suspect into custody at Thea Bowman Leadership Academy in Gary, where he's a freshman student.

The teen's 16-year-old friend was apprehended after an unrelated vehicle pursuit on Wednesday.

The 17-year-old suspect is now in custody at the Portage Police Station.