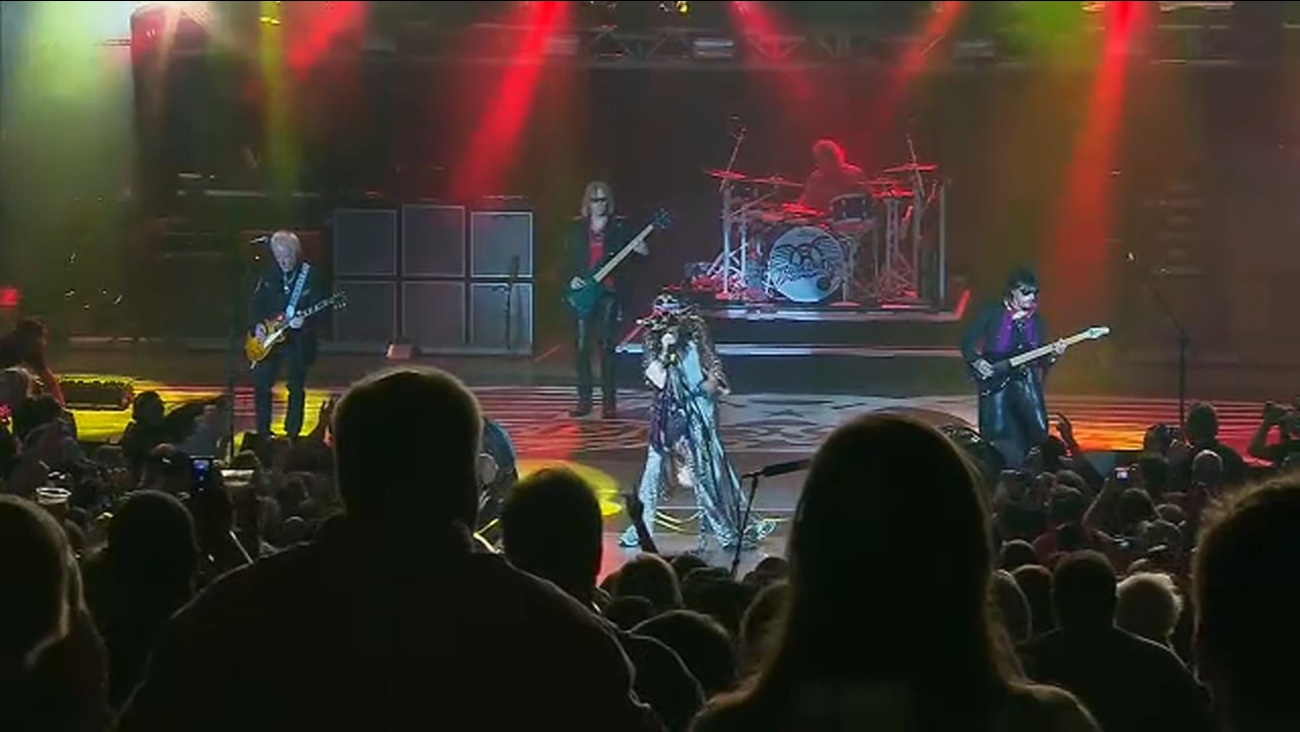 Aerosmith is setting up shop in Sin City.