Since January Abdul, who did not want to share his last name, has been working as a case manager for Catholic Charities, the same organization that helped him create a new life in Chicago.

"We didn't expect that," said Abdul, who preferred not to give his last name.

Abdul was one of several Afghan Air Force pilots in charge of flying Afghans from across the country to Kabul, their last stop before leaving the country. Abdul said he was working around the clock as the conditions deteriorated during the U.S military withdrawal.

"I couldn't go home, I couldn't say goodbye to my family," he said.

More than 120,000 Afghans were evacuated a year ago, including Abdul.

Since January he has been working as a case manager for Catholic Charities, the same organization that helped him create a new life in Chicago.

"I'm more than happy now with this organization and helping people," Abdul said.

Roughly 2,500 Afghans have resettled here in Illinois, according to the Illinois Department of Human Services.

"There have been some specific challenges due to the sheer speed at which people were uprooted and relocated," said Emily Parker, who is the case manager supervisor for Catholic Charities' refugee resettlement program.

Parker said the biggest challenge right now is that there is no pathway to permanent residency for the Afghan refugees.

"So they are feeling quite unstable. And that leads to just challenges overall in their ability to plan for the long term here, as well as there's no clear pathway to family reunification," she said.

Parker is pushing for Congress to take action.

Abdul's wife and children remain in Afghanistan. He doesn't know when he will see them again. 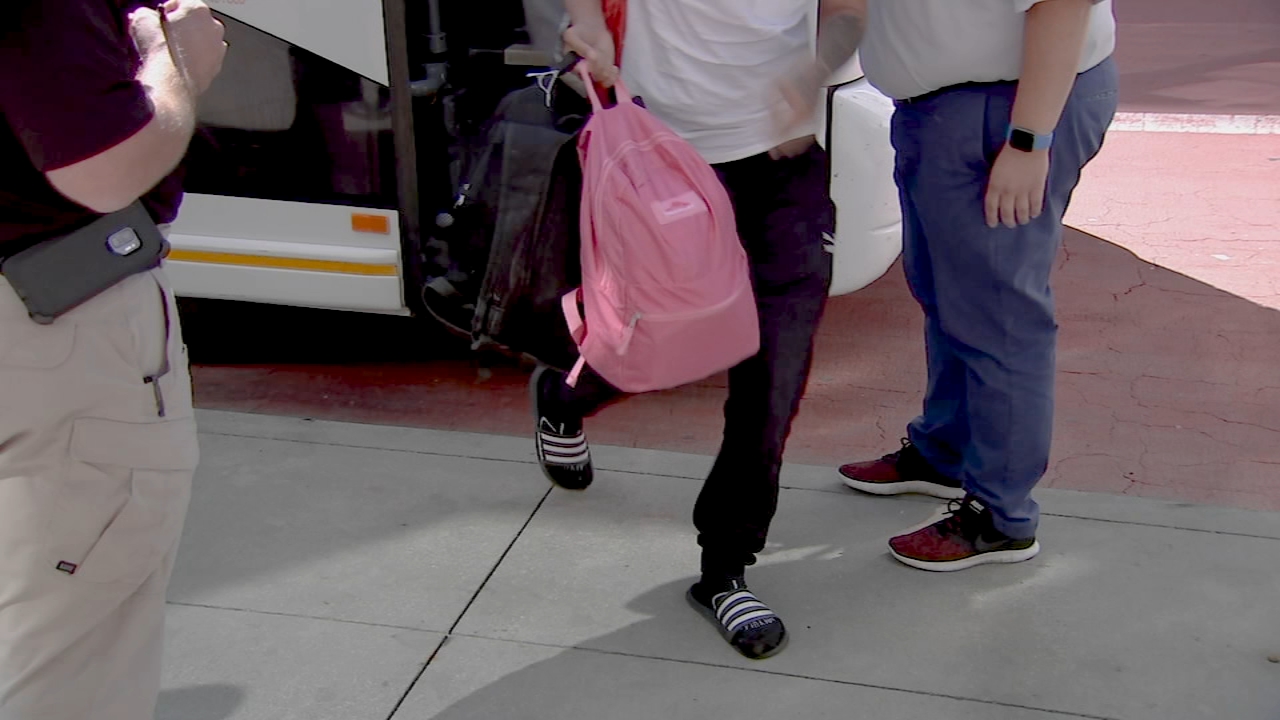 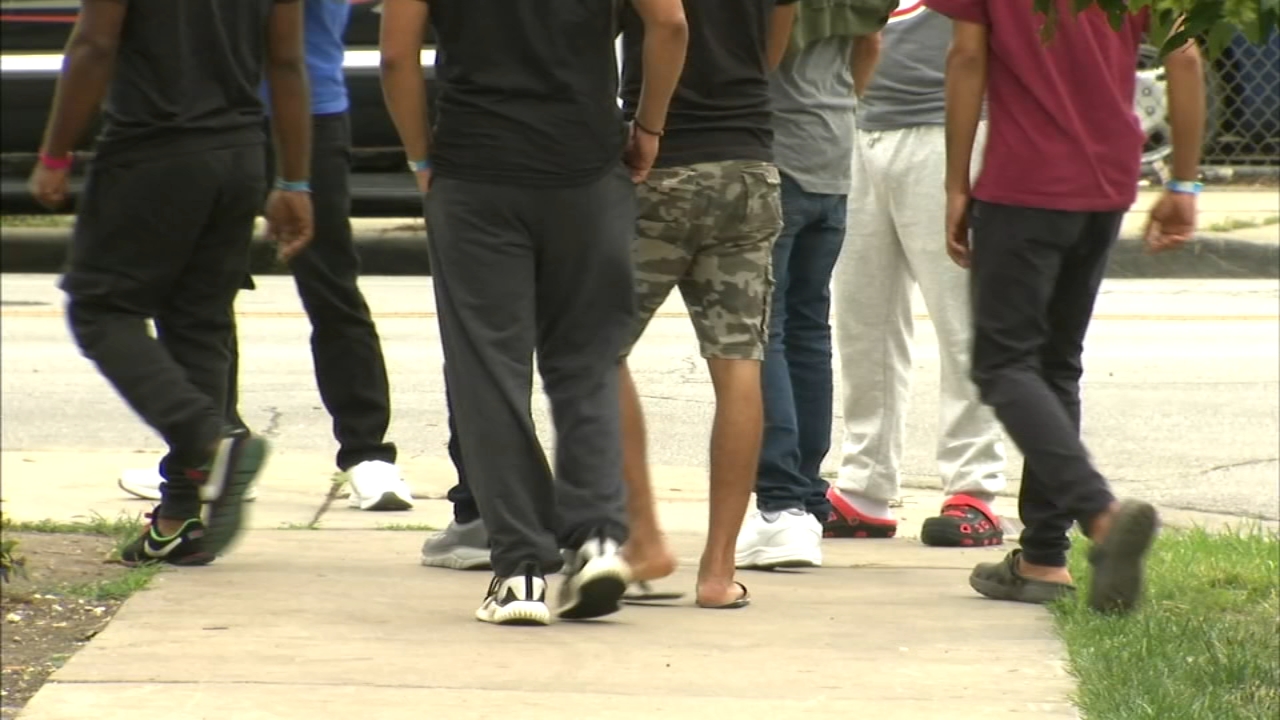 How to help after more migrants bused to Chicago from Texas 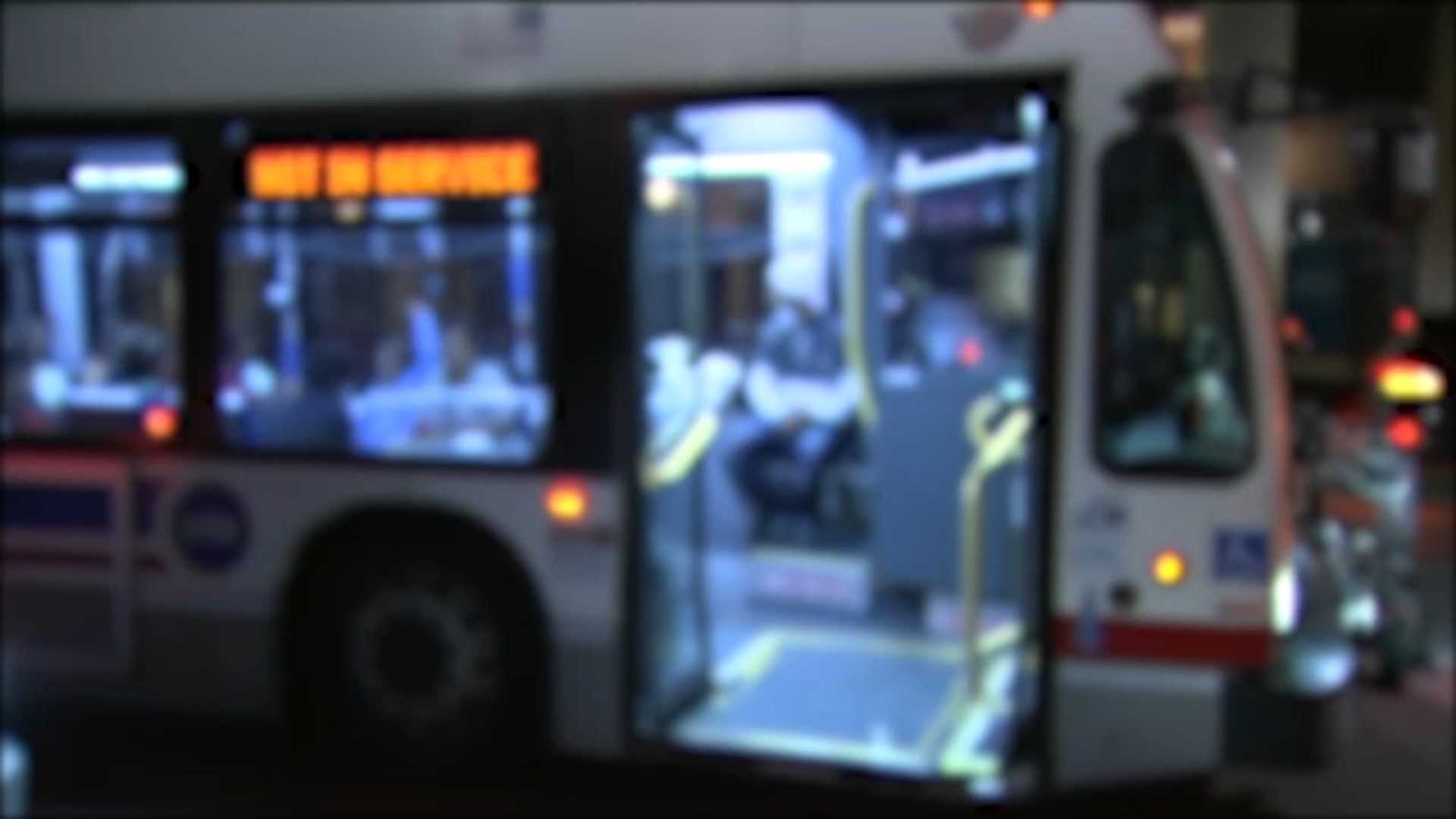 Another bus of migrants from Texas arrives in Chicago, mayor announces 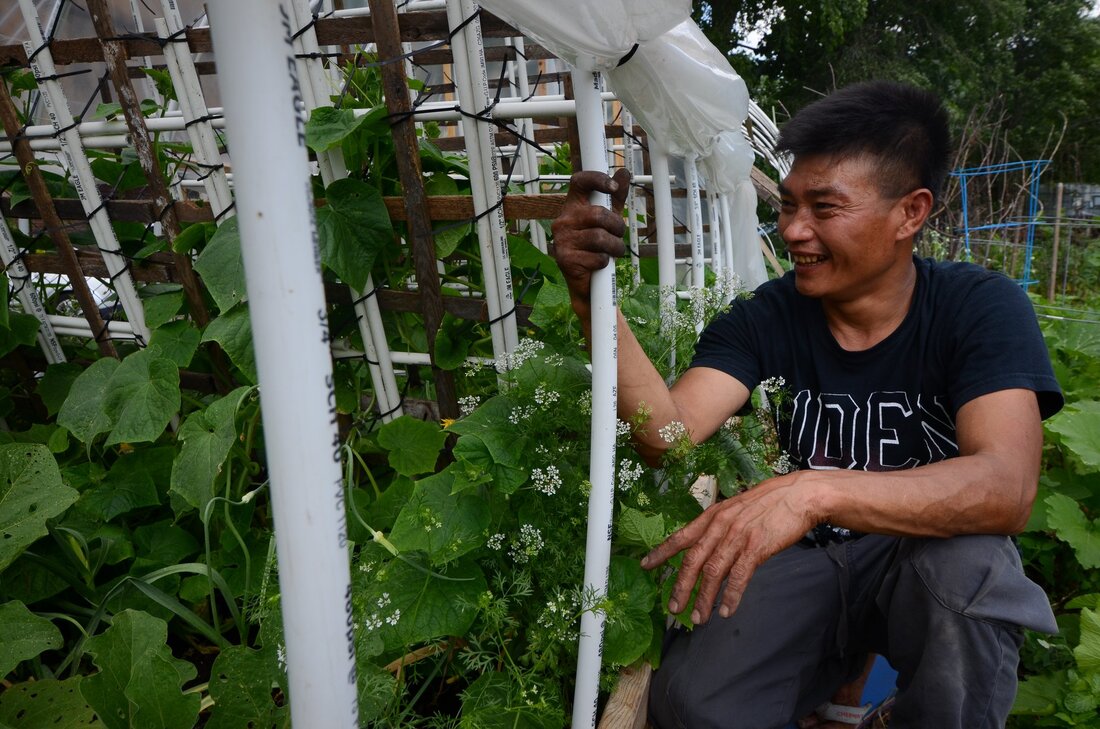