Driver training is always being tweaked, but this is a bit more than a periodic adjustment. The CTA says it is not reactionary, but merely necessary.

The CTA bus driver who ran a red light, lost control of his bus, and caused a pedestrian fatality 10 days ago had worked for the CTA for nine months. The CTA says there's no evidence to suggest that training was a factor in the accident.

"Anytime an incident like that occurs, the CTA has the responsibility to look at the broader universe of factors to make sure we have the highest and best training," said Brian Steele, CTA.

The CTA and its new president, Dorval Carter, want to add to the bus driver training manual. New drivers currently go through five weeks of classroom and on the road training - that will now be bumped up to six weeks and there will be more supervisor ride-alongs.

Perhaps more significantly, the CTA wants a more detailed understanding of its more challenging routes - the 40 routes that take buses through the Loop and Central Business District 6,000 times a day - where stop-and-go navigation is never an easy chore, and with construction, is even more maddening.

"So we're going to look at routes and the safety records of not only operators driving on those routes, but the routes themselves," Steele said.

Much of that is known, but the CTA wants a deeper analysis. One other thing that's known is that less-experienced bus operators often wind up handling the tougher routes over longer hours. More senior operators often choose to bid for less hectic routes, which is their contractual right, but time on the job doesn't have a link to accident rates, the CTA insists.

"So there's not a direct corollary between the amount of experience and a driving record. We want to do an analysis to find out what corollary there may be," Steele said.

Union Local 241 leaders were unavailable for comment. They have said in the past that they are willing to work with the CTA on bus driver route assignments, but not at the expense of seniority rights. 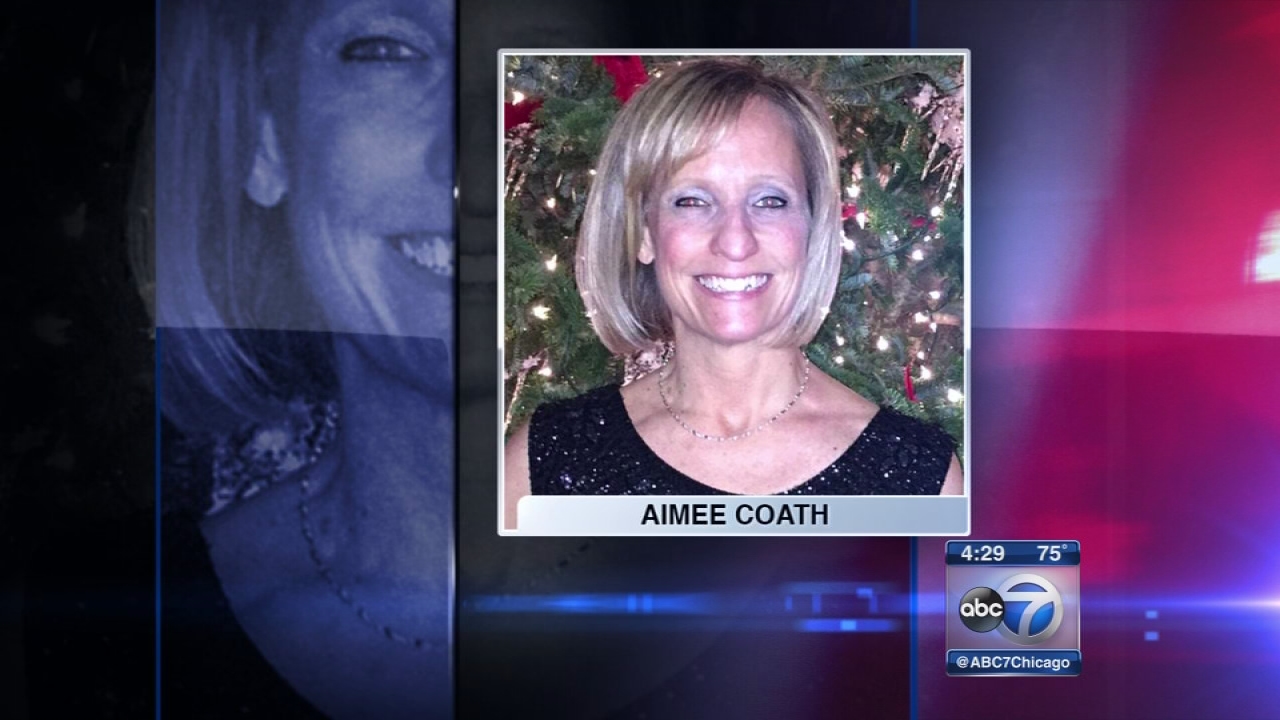 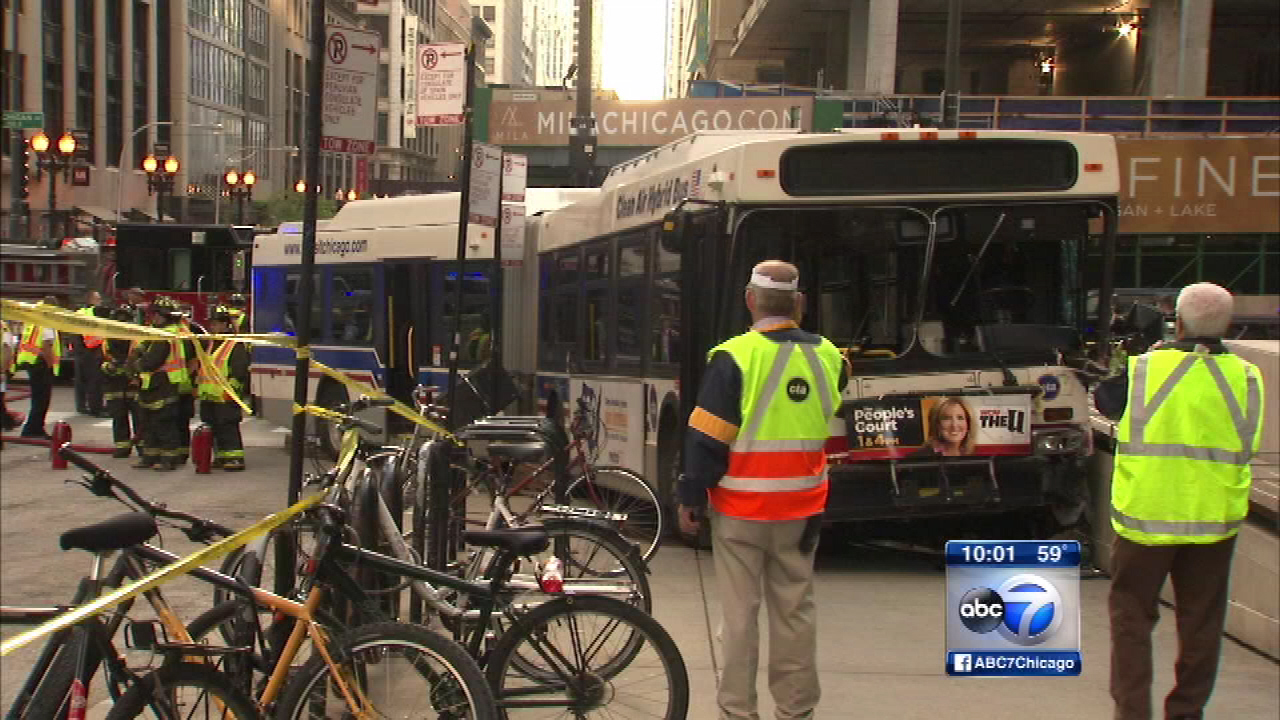