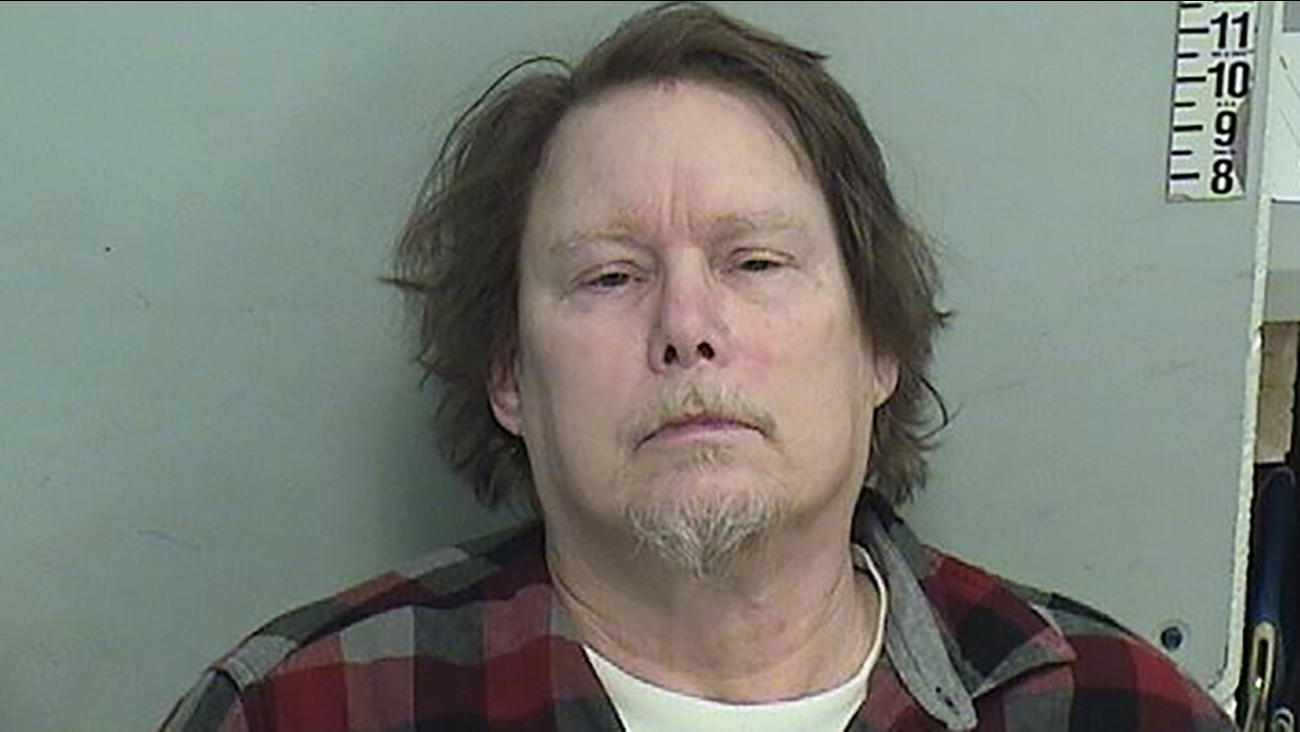 LAKE COUNTY (WLS) -- A man accused of firing a pellet gun at a dog walker in unincorporated Spring Grove has been arrested, the Lake County Sheriff's Office said Monday.

At about 5:15 p.m. Sunday, the sheriff's office received a report from someone who said they were assaulted with a pellet gun in the 39200-block of North Jackson Drive.

The sheriff's office said a 23-year-old man was walking his dog when Stephen Clarke shouted, "This is private property" and shot an air rifle projectile toward the dog walker. The dog walker left the area and called 911.

When sheriff's deputies arrived at Clarke's home, they were told he was not home, but a deputy observed him through a window in the home. Deputies entered the home and found Clarke in a back bedroom armed with a knife.

The sheriff's office said Clarke refused to drop the knife and a Taser was used to take him into custody. Clarke was transported to Northern Illinois Medical Center in McHenry for evaluation and was released back into custody of the sheriff's department.