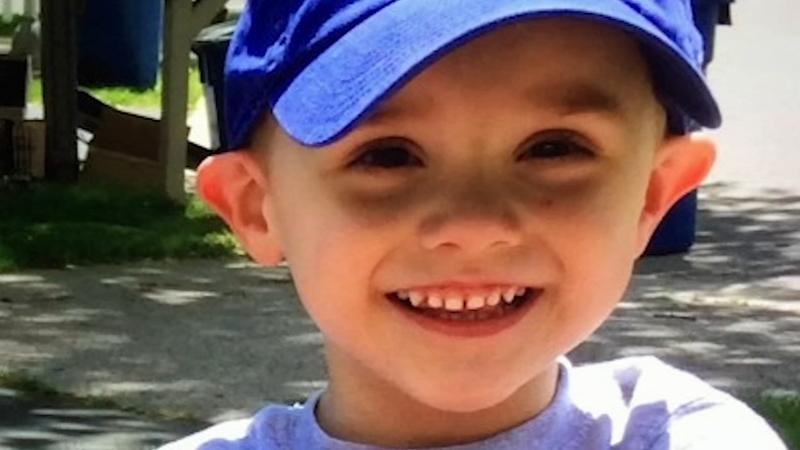 CRYSTAL LAKE, Ill. (WLS) -- A new lawsuit alleges the abuse and neglect of 5-year-old Andrew "AJ" Freund was repeatedly reported to the Department of Children and Family Services hotline.

The federal lawsuit, filed on behalf of AJ's two surviving brothers, alleges DCFS only investigated two of several calls made to the agency's hotline.

It alleges employee Carlos Acosta ran "sham investigations" about reported abuse and concluded it was "unfounded," according to the lawsuit.

The lawsuit alleges Acosta's supervisor, Andrew Polovin, should have been a "fail-safe" but instead "blessed" Acosta's work and agreed with the conclusions.

"Failed is inappropriate to say. They showed a complete reckless disregard for the safety of AJ," Flowers said.

AJ was killed in April. His body was found in a shallow grave in Woodstock.

AJ's parents are now charged with the boy's murder.

The lawsuit alleges that AJ's mom, JoAnn Cunningham, overdosed in a car and was transported to a hospital in March 2018. AJ's father took AJ to the hospital to get the car keys, according to the filing.

On that trip, however, a medical professional saw odd bruising on AJ's face, and called the DCFS hotline.

Nine months later, a Crystal Lake police officer responded to a call and saw a "large bruise" on AJ's hip, according to the lawsuit. The officer called the DCFS hotline, and placed the children into protective custody.

A doctor examined AJ, who reluctantly admitted his mom hit him with a belt. Again, the lawsuit states Acosta concluded the abuse "unfounded."

"These two calls, which are really the picture of what went wrong here," Flowers said.

A spokesman for DCFS, Jassen Strokosch, wrote in a statement that both employees named in the lawsuit have been on desk duty since AJ's death.