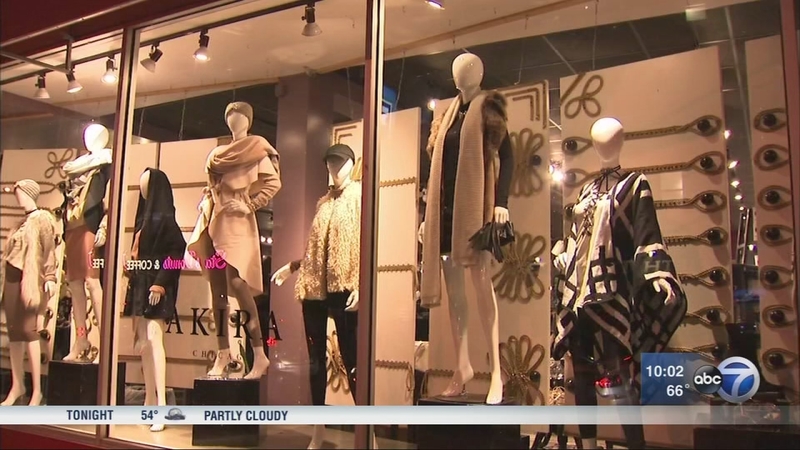 CHICAGO (WLS) -- Employees said a mob ran into an Akira clothing store in Chicago's Lincoln Park neighborhood, grabbed merchandise and made a run for it.

The same store was robbed five days ago and an employee was scratched in the face. There were no injuries in the robbery Thursday night.

"They took a pile of stuff, looked everyone in the face and walked out the door," said Jackie Labno, manager.

The bustling section of Lincoln Park, packed with businesses and shops, is also in the crosshairs of thieves.

"Anywhere where it's high volume stores, Oak Street, here, Fullerton, Clark, all of them. There should be some sort of police on standby, for the protection of employees," Labno said.

Labno said a group of young women walked in with empty bags, immediately split up and went for the Adidas gear. Employees saw what was unfolding and followed the group out of the store.