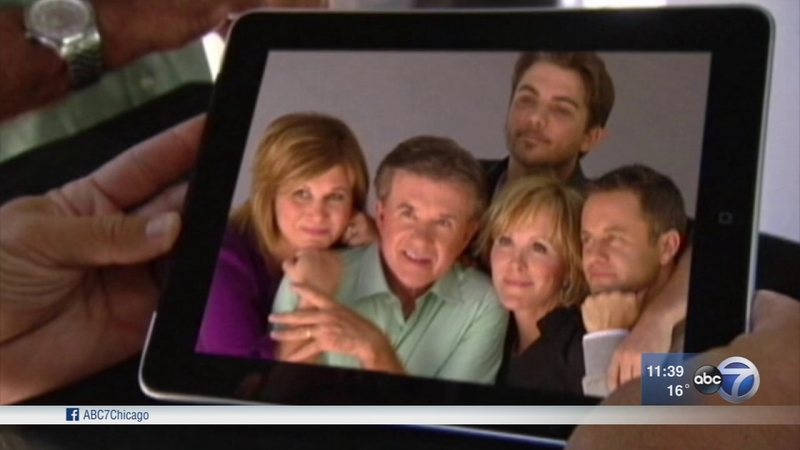 LOS ANGELES -- Alan Thicke's 1980s TV dad credentials were neatly in order on ''Growing Pains.'' His Dr. Jason Seaver was an open-hearted parent and an enlightened husband, working from home to help tend the kids while his wife revived her career.