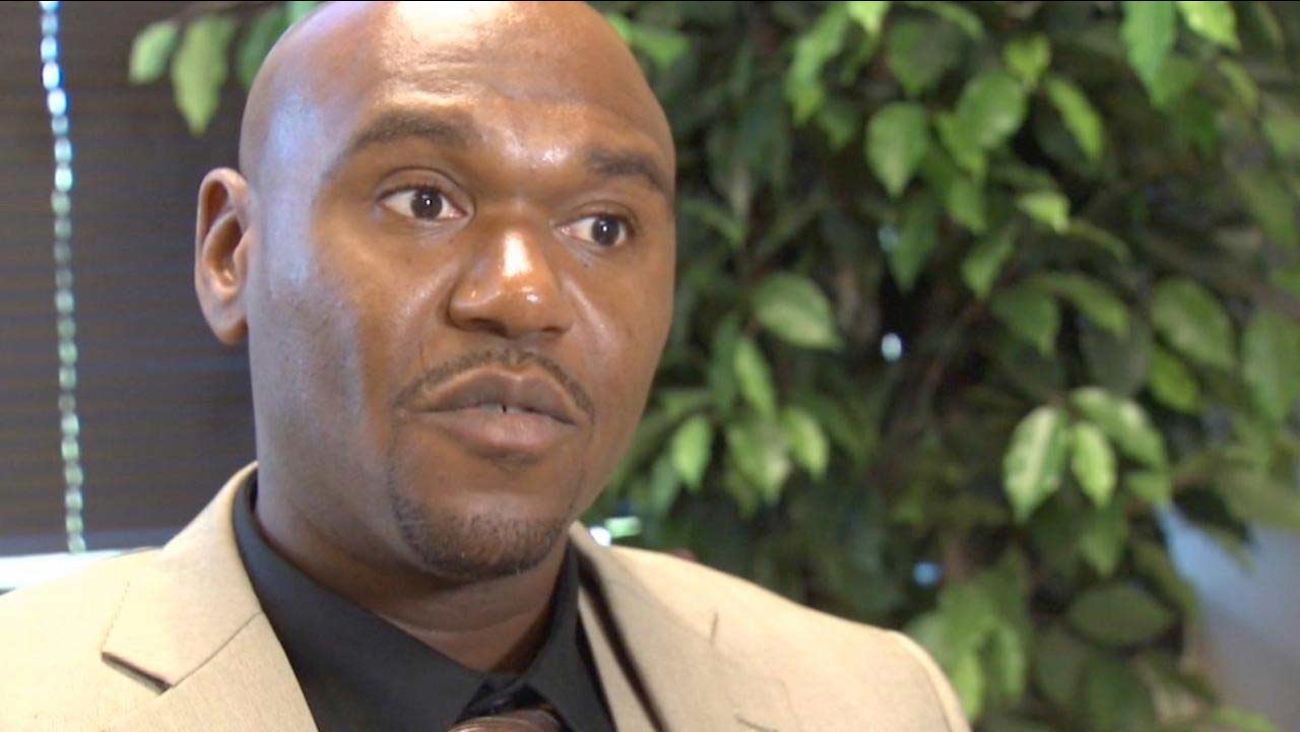 CHICAGO -- Alprentiss Nash, a man who spent more than 17 years in jail for a murder he did not commit, was shot and killed Tuesday in Chicago.

His attorney, Kathleen Zellner, says Nash was murdered during a failed robbery attempt.

The police have a suspect in custody. Charges are pending. Chicago police say their investigation revealed the shooting was narcotics related and both the victim and the suspect had weapons in their possession.

Nash was released from prison on August 30, 2012 after being cleared by DNA testing. He was given a certificate of actual innocence by the court.

Around 2:20 p.m. Tuesday Nash was with his girlfriend in the car and had stopped at a gas station in the 1600-block of W. Van Buren. Nash walked just steps to a currency exchange when a person approached him on the street and attempted to rob him, Zellner said.

Nash was shot in the chest. He was taken to Stroger Hospital where he died.

Zellner says Nash was robbed leaving a currency exchange last year as well. Police say Nash did have a gun when he was shot.

Zellner says he told her he was worried that people were watching him, thinking he had gotten a big settlement, which he had not yet received. Nash told Zellner, ''The streets are too dangerous for me. I've got to get out of here.''

Zellner said Nash had attended culinary school and was applying for jobs.

"Now that I am free, why be bitter when life is so wonderful now?" Nash said in September of 2012.

Nash was a 20-year-old gangbanger and drug dealer from the South Side when he was sent to prison for 80 years for murder. By his release, Alprentiss Nash is a thoughtful, well-spoken 37-year-old man who was hoping to salvage what was left of his life after spending nearly two decades locked up.

"I always said I was innocent from Day One," said Nash.

It was a claim that hardly put Alprentiss Nash in select company. The prisons are filled with convicts like Nash proclaiming their innocence.

"I just couldn't see myself spending the rest of my life in prison," Nash said.

He started by writing his own legal briefs in prison but eventually wrote a letter to Zellner, convincing her to take the case based on a mask police recovered at the scene. The killer wore it, and it had never been tested for DNA until Zellner got involved.

Nash walked out of the prison in downstate Menard a free man after 17 years behind bars.

Nash spent his first weekend free with his family.