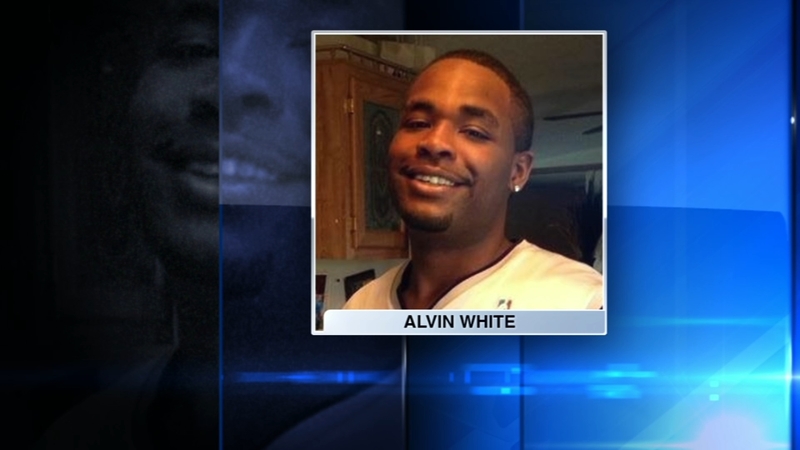 SAN ANTONIO (WLS) -- Alvin White's mother said her family moved to Texas in part to escape the violence in their Chicago neighborhood. Instead, her son was killed by a hit-and-run driver in San Antonio.