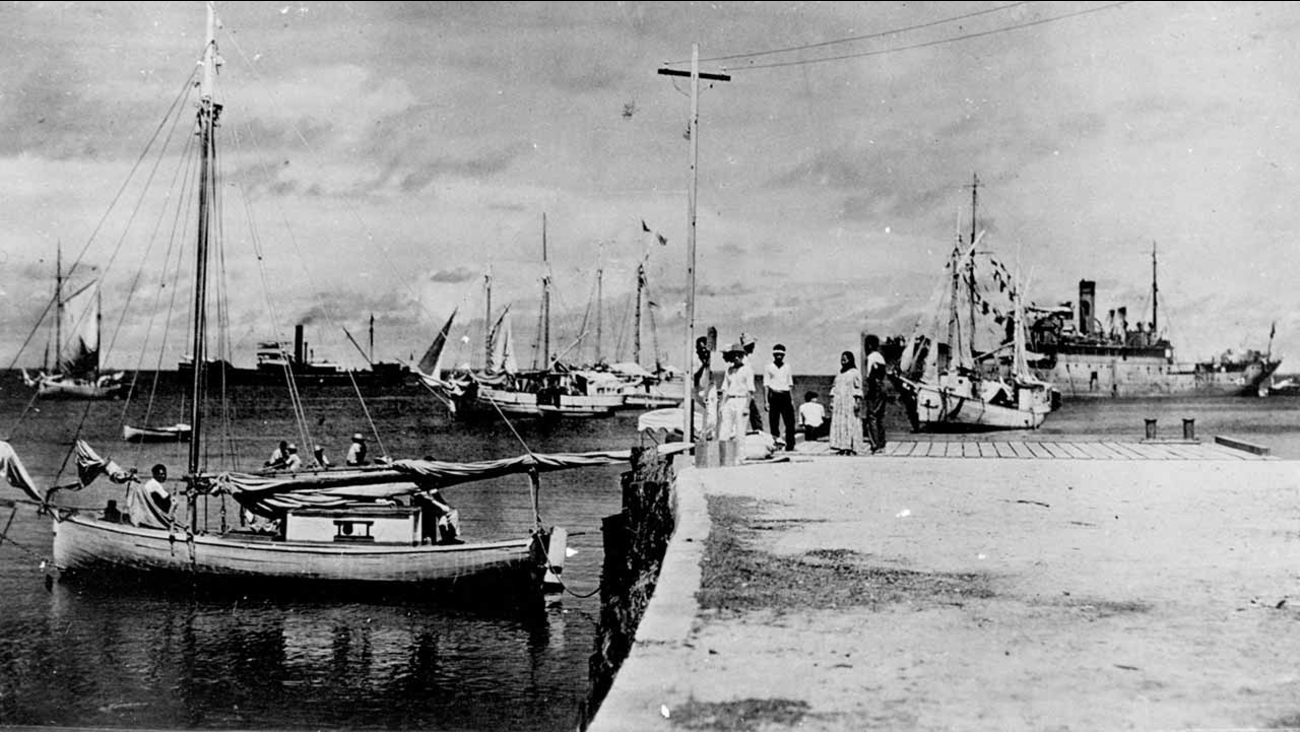 A newly unearthed photo showing blurry figures on a dock may shed light on the 80-year-old mystery of what happened to Amelia Earhart.