NEW YORK -- Amy Cooper, the white woman who called 911 over an encounter with a Black man while walking her dog in Central Park last year, has sued her former employer for alleged racial and gender discrimination.

The complaint was filed in New York federal court on Tuesday, exactly a year after Amy Cooper was caught on cellphone video in a verbal dispute with birdwatcher Christian Cooper, during which she falsely claimed to police that an "African American man" was threatening her and her dog.

The footage of the incident went viral on social media and sparked outrage. The following day, Amy Cooper was fired from her job at the Franklin Templeton investment firm. In a statement, the company said it terminated Amy Cooper immediately following an "internal review" of the incident and that "we do not tolerate racism of any kind."

The lawsuit alleged that Amy Cooper was "characterized as a privileged white female 'Karen'" due to the company's public statements and alleges that the company did not perform an investigation into the incident, as publicly stated, and did not speak with Christian Cooper or obtain the full 911 calls.

"Even a perfunctory investigation would have shown that Plaintiff did not shout at Christian Cooper or call the police from Central Park on May 25, 2020 because she was a racist -- she did these things because she was alone in the park and frightened to death after being selected as the next target of Christian Cooper, an overzealous birdwatcher engaged in Central Park's ongoing feud between birdwatchers and dog owners," the complaint stated.

The dispute occurred after Christian Cooper asked Amy Cooper to leash her dog, which was off-leash in a part of the park known as the Ramble where that is not allowed.

The lawsuit alleges that Franklin Templeton "perpetuated and legitimized the story of 'Karen' vs. an innocent African American to its perceived advantage, with reckless disregard for the destruction of Plaintiff's life in the process" and charges that the company would not have fired her if she were a different race and gender.

It also claims the company's actions caused Amy Cooper to suffer "severe emotional distress" and that she was suicidal.

The lawsuit is seeking damages for loss of wages, bonus and unvested funds as well as emotional distress damages for alleged racial and gender discrimination, defamation and negligence, among other counts, in an amount to be determined at trial.

Franklin Templeton defended its actions in a statement to ABC News.

"We believe the circumstances of the situation speak for themselves and that the Company responded appropriately," a spokesperson said. "We will defend against these baseless claims."

A day after the confrontation, Amy Cooper issued a public apology in an interview with CNN.

"It was unacceptable, and I humbly and fully apologize to everyone who's seen that video, everyone that's been offended ... everyone who thinks of me in a lower light. And I understand why they do," she said.

"I'm not a racist. I did not mean to harm that man in any way," she added. "I think I was just scared. When you're alone in the Ramble, you don't know what's happening. It's not excusable, it's not defensible."

Christian Cooper accepted her apology in an interview with "The View" but said the incident was part of a much deeper problem of racism in the United States that must be addressed.

In July, Amy Cooper was charged with falsely reporting an incident in the third degree. The charge was ultimately dismissed earlier this year after she completed a counseling program intended to educate her on the harm of her actions. 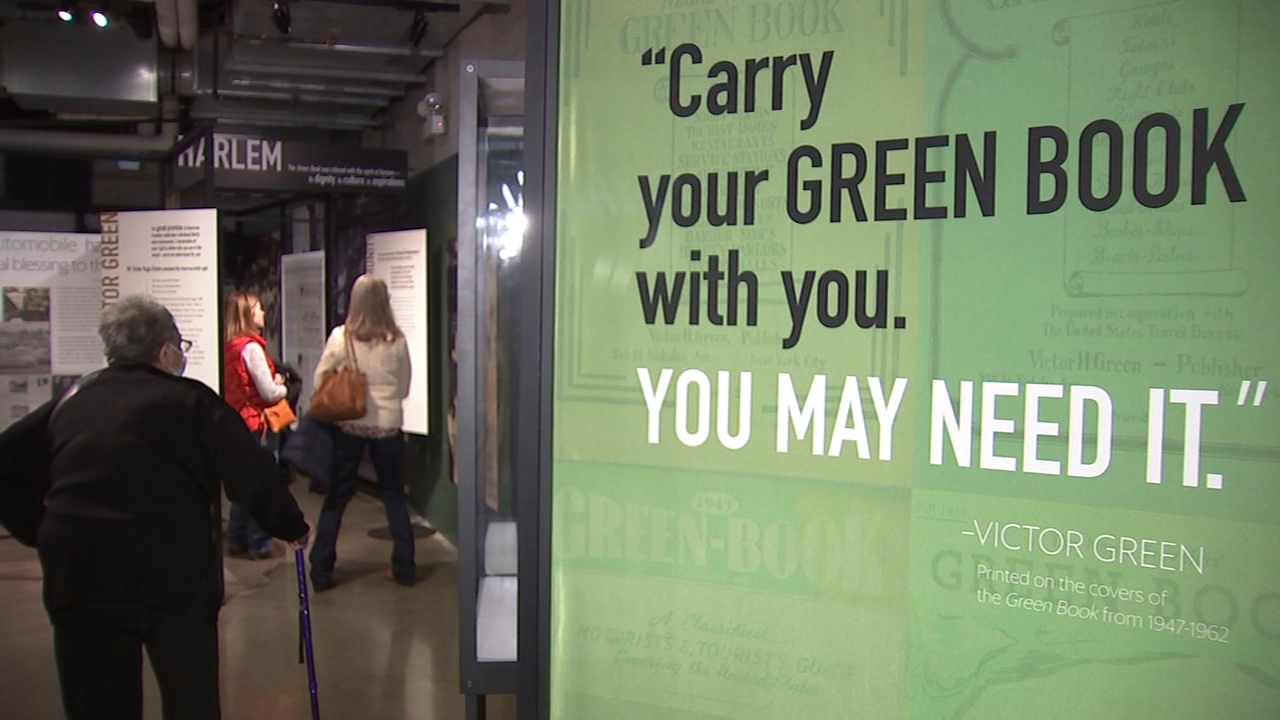 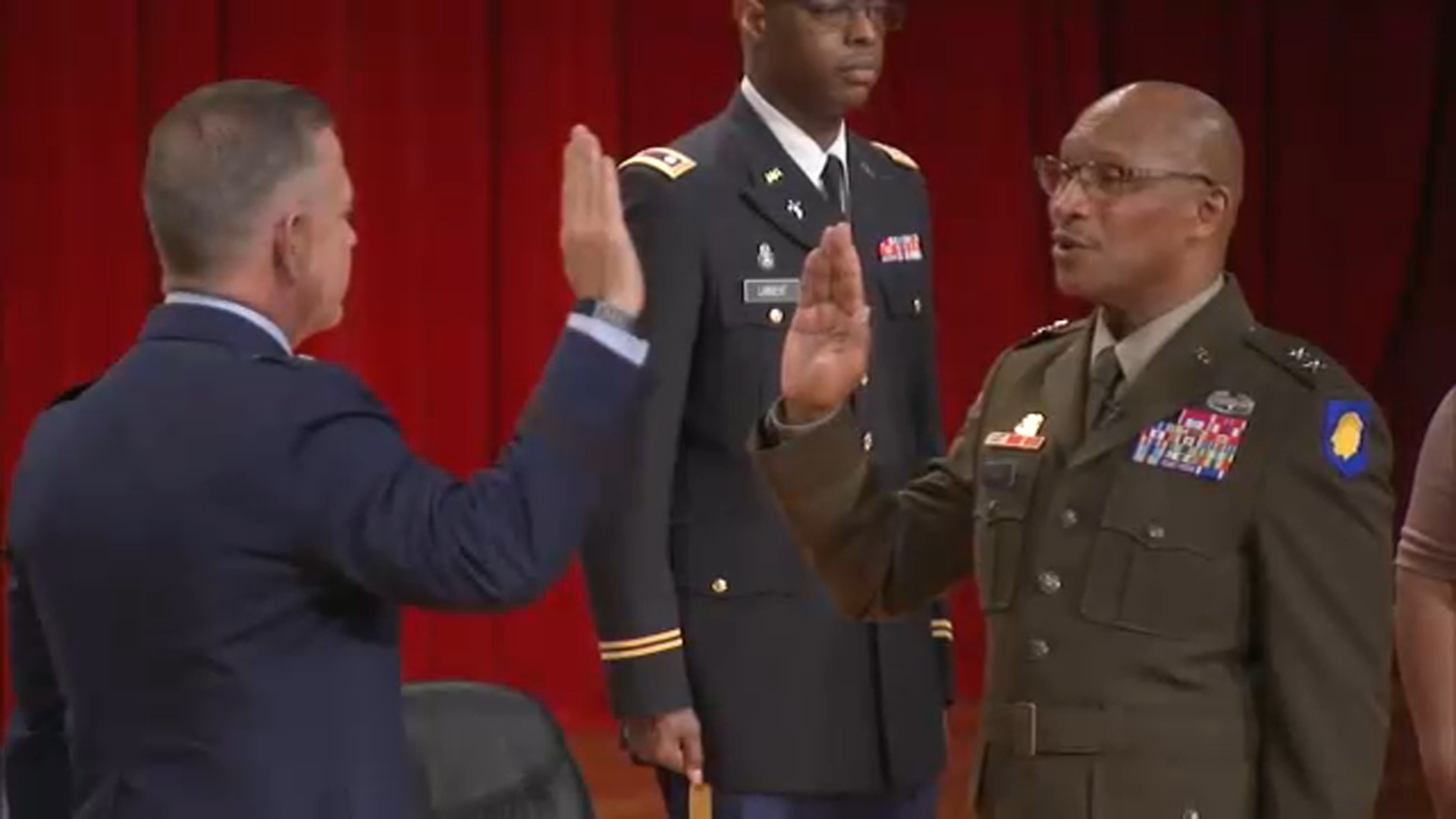