3 teens charged in death of teen after school bathroom assault

WILMINGTON -- Three teenage girls have been charged in connection with the death of Amy Joyner-Francis, who died after an assault in a school bathroom.

Joyner-Francis died after an assault on April 21st inside Howard High School of Technology.

Action News is not identifying the girls' names as they are juveniles. However, prosecutors are seeking permission to try the teen charged with criminal conspiracy as an adult in court.

Joyner-Francis did not suffer any serious internal or blunt force injuries, but instead died as the result of a pre-existing heart condition.

However, investigators from the Delaware Department of Justice said "the cardiac incident would not have occurred if she had not been assaulted."

Investigators went on to say that while all three girls planned the assault, only the girl charged with criminally negligent homicide actually hit Joyner-Francis.

What happened at Howard High School is a tragedy. From the beginning, the Wilmington Police Department and the Department of Justice worked hand and hand to determine the appropriate charges. This is just the first step toward providing Amy's family and our community with closure. As this process moves forward, I ask that we keep the family and loved ones of everyone involved in our thoughts and prayers. 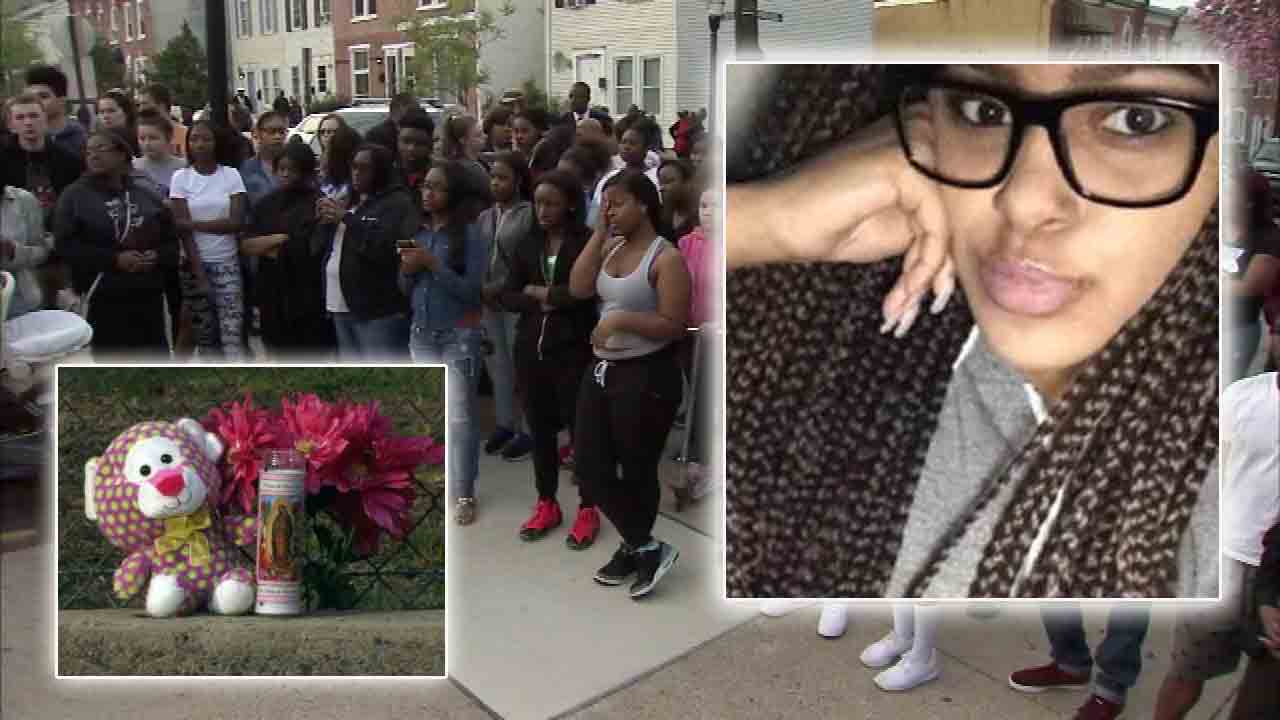