Chicago-area Jews speak out against antisemitism amid recent violence between Israel, Palestine

SKOKIE, Ill. (WLS) -- Israeli and American flags flew side by side in Skokie Sunday as hundreds of Chicago-area Jews came together to speak out against what they see as a new wave of antisemitism across the United States.

They said the recent rise in attacks has been sparked by the latest round of violence between Israelis and Palestinians in Gaza.

"This is not a protest. This gathering today is a cry of pain," said Rabbi Zvi Engel with Congregation Or Torah.

It was just last week when a pair of Palestinian supporters were captured on surveillance video vandalizing Skokie's Persian Hebrew congregation. The hate crime, as it is being investigated by Skokie Police, is not an outlier.

The Anti-Defamation League said it has received close to 200 reports of possible antisemitic acts in the week after the conflict began, which is a nearly 50% increase from the week before.

A Twitter analysis done by the group from May 7-14 also showed more than 17,000 tweets that used variations of the phrase, "Hitler was right."

"I survived because a Christian family in Poland saved my life," said Ida Kersz, an 82-year-old child Holocaust survivor. "They took me out of the ghetto. They baptized me and pretended I am their child."

It is stories like hers, and the fear those shared memories still bring, that brought together Jews of all political and philosophical stripes.

"American Jews are not always in lockstep with what Israel does," added Brent Brotine. "We admit that. They admit that. But we are in lockstep and should be with Israel the country."

"It's not about the Palestinians versus the Jewish people. Israel is a homeland to Abrahamic cultures and religions. We just want to live in peace at the end of the day," said Michelle Mantel.

In the three days since the cease-fire went into effect, pro-Palestinian rallies have continued throughout the area as well. The expected disruption to this event, however, never came -- much to the relief of those in attendance.

The group marched to raise awareness of what they said is a "humanitarian crisis" of water, food, and electricity in Palestine.

Another rally for Palestine also took place at Rotary Hill in Naperville Sunday.

Organizers said the protest was to show solidarity for Muslim, Christian, and Jewish Palestinians.

After listening to speakers, the group marched through downtown Naperville.

The United Nations reported more than 50,000 Palestinians have been displaced by recent Israeli airstrikes prior to the ceasefire.

Darren Bailey under fire for remarks comparing abortion to Holocaust 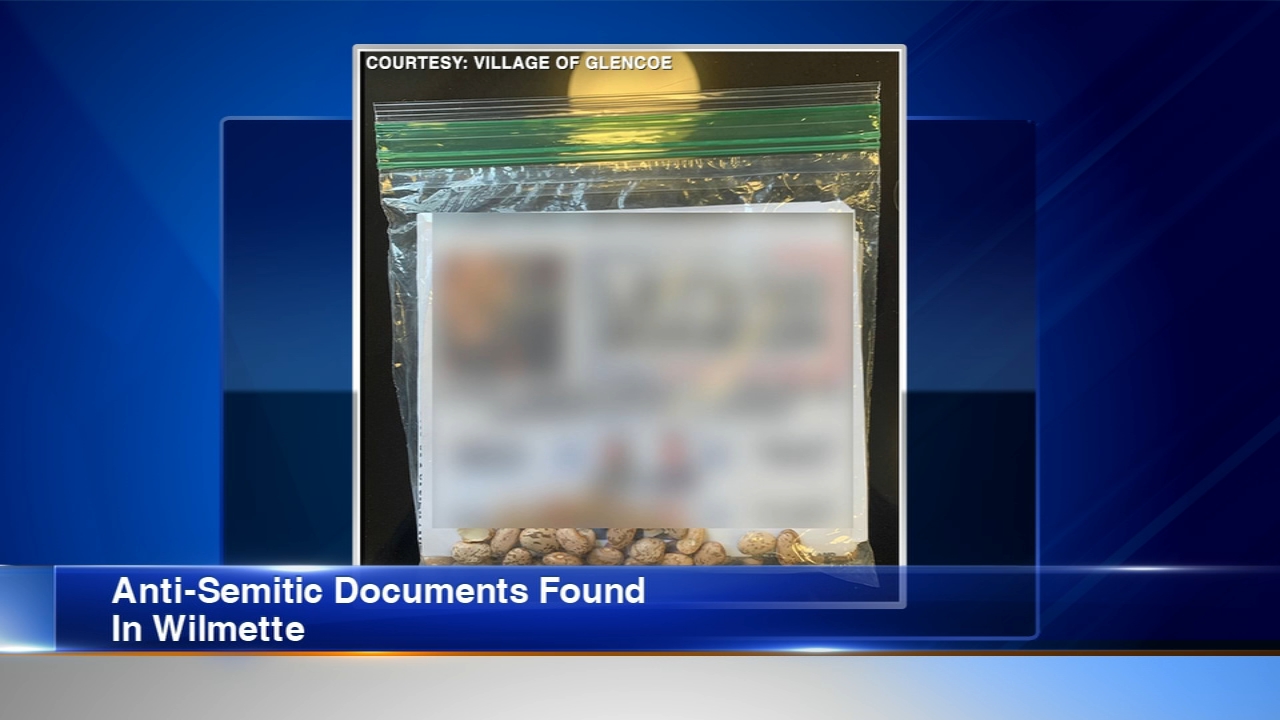