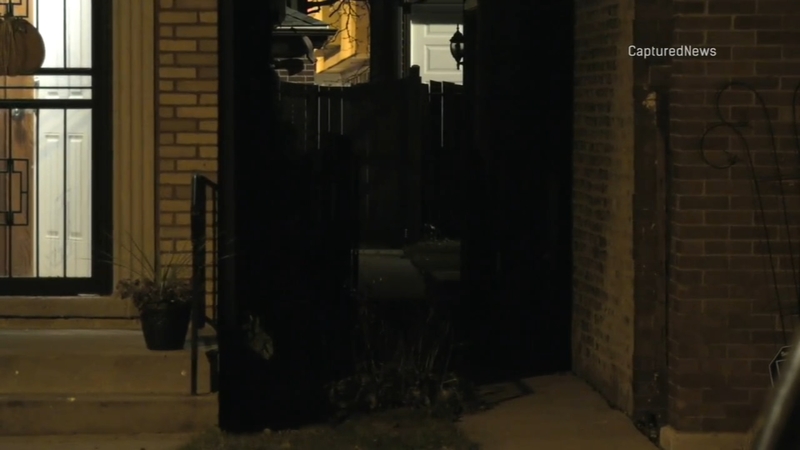 CHICAGO (WLS) -- An armed home invasion was reported Saturday in the Jefferson Park neighborhood on the North Side.