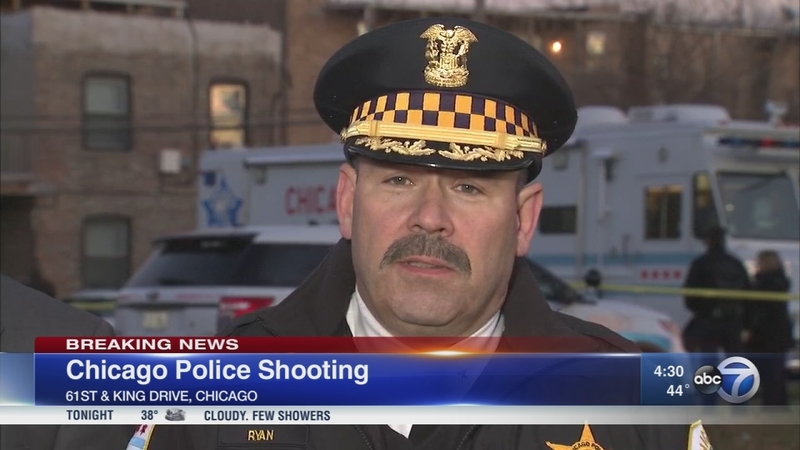 Police said the shooting occurred in the 6100-block of South King Drive at about 2:14 p.m., police said. A spokesperson said the suspect was armed with a semi-automatic pistol.

"The officer fired and shot the offender who was then taken into custody. The officers immediately requested medical aid and recovered the offender's weapon," said Deputy Chief Kevin Ryan.

The Civilian Office of Police Accountability (COPA) is investigating the incident. The officer will be placed on 30-day leave, which is standard operating procedure.