By Dakin Andone, CNN
WASHINGTON -- In a call for unity following Wednesday's siege of the US Capitol, former California Gov. Arnold Schwarzenegger said President Donald Trump will be remembered as the worst President in US history and urged Americans to offer their support to President-elect Joe Biden.

"We need to heal, together, from the drama of what has just happened," Schwarzenegger said in a seven-and-a-half minute video posted on Twitter. "We need to heal, not as Republicans or as Democrats, but as Americans."

Schwarzenegger drew on his childhood in Austria in the wake of World War II, warning of the threat posed by repeated lies and intolerance.

My message to my fellow Americans and friends around the world following this week's attack on the Capitol. pic.twitter.com/blOy35LWJ5

He compared Wednesday's riot at the US Capitol by a pro-Trump mob to Kristallnacht, also known as the Night of Broken Glass, the rampage of violence by the Nazi regime against Jewish communities, synagogues and businesses in Germany and Austria in 1938.

"Wednesday was the day of broken glass right here in the United States," he said, referring to broken windows in the Capitol building. But the mob also "shattered the ideas we took for granted" and "trampled the very principles on which our country was founded," he said.

Schwarzenegger said he grew up in Austria around "broken men drinking away the guilt over their participation in the most evil regime in history." They weren't all "rabid anti-Semites or Nazis," he said. "Many just went along, step-by-step, down the road."

He shared a story of his own father, who was a member of the Nazi Party during World War II.

Since Trump took office four years ago, an ABC News investigation found his rhetoric has encouraged his supporters to act violently, including the insurrection at the Capitol.

"I've never shared this publicly because it is a painful memory, but my father would come home drunk once or twice a week, and he would scream and hit us and scare my mother," Schwarzenegger said.

Men like his father were in both "physical pain from the shrapnel in their bodies and in emotional pain from what they saw or did."

"Being from Europe, I've seen firsthand how things can spin out of control," he said.

The former Republican governor and actor then turned his attention to the President.

"President Trump sought to overturn the results of an election, of a fair election. He sought a coup by misleading people with lies," he said. "My father and our neighbors were misled also with lies, and I know where such lies lead."

"President Trump is a failed leader. He will go down in history as the worst President ever. The good thing is he will soon be as irrelevant as an old tweet."

Schwarzenegger also called out elected officials who enabled the President. Without naming anyone, he said a number of members of his party had exhibited "spinelessness" and were "complicit" with those who carried out the insurrection.

"But it did not work. Our democracy held firm," he said, pointing to the certification of Biden's electoral victory just hours after the storming of the Capitol. "What a great display of democracy."

In the video, Schwarzenegger picked up a sword, one he said belonged to Conan the Barbarian, the character he played in the 1982 film by the same name.

"Our democracy is like the steel of this sword," he said. "The more it is tempered, the stronger it becomes."

For the nation to begin healing, Schwarzenegger called on everyone to join him in a message to Biden: "President-elect Biden, we wish you great success as our President. If you succeed, our nation succeeds. We support you with all our hearts as you seek to bring us together."

"And to those who think they can overturn the United States Constitution, know this," he added. "You will never win." 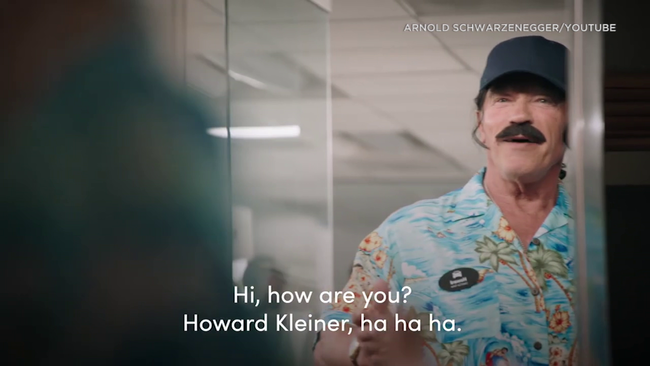 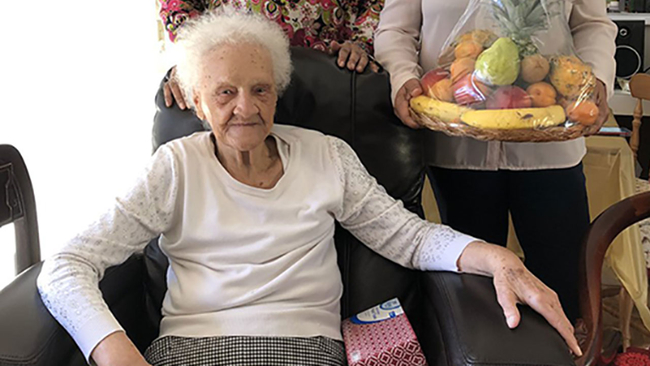