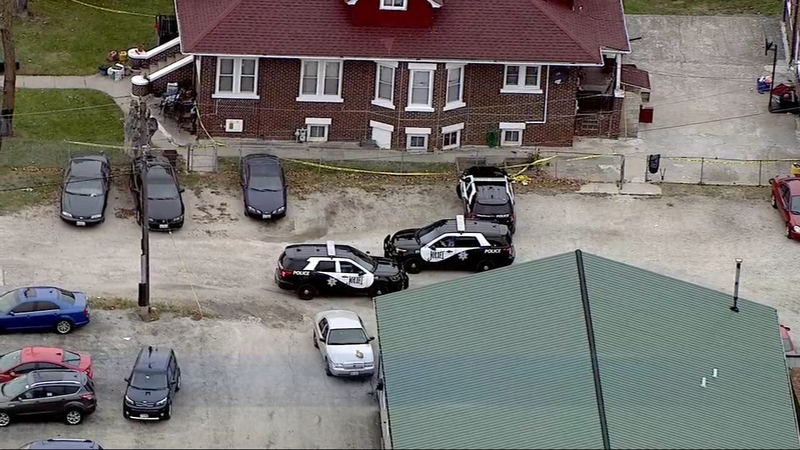 Human remains were reportedly found during a search at the Joliet-Lockport border, at a property belonging to a relative of Peter Zabala.

Zabala is in custody in connection with the disappearance of 25-year-old Ashley Tucker of Joliet.

Zabala is believed to be the last person to see Tucker before she disappeared on Oct. 13. Some of her items were found in the area where she was last seen, police said. 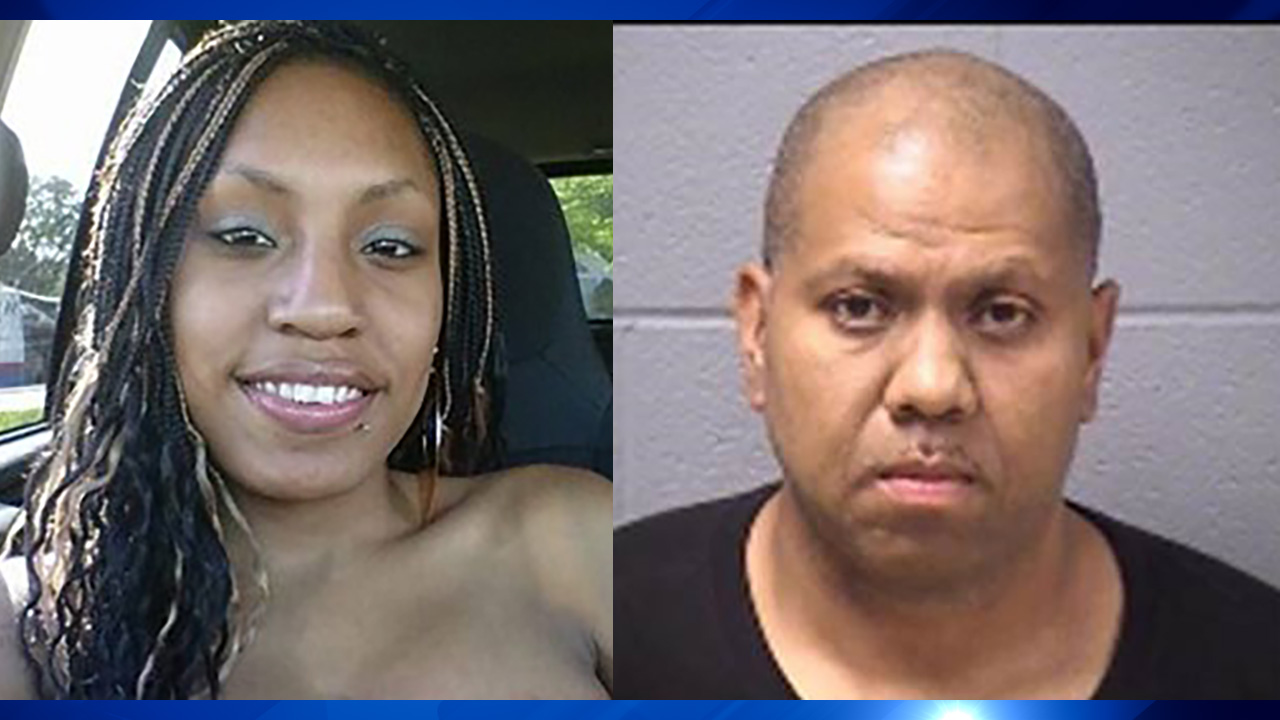 Police have not confirmed or denied the reports of human remains.

Tucker is described as being 5-feet-3-inches tall, weighing 120 pounds. She has dark brown hair and brown eyes. She has a tattoo of "CLEO" on her left wrist and a tattoo of "MONA" on her right wrist.