Reward offered in shooting of AT&T worker in Berwyn

BERWYN, Ill. (WLS) -- A $1,000 reward was offered Tuesday for information leading to the person who shot an AT&T worker in southwest suburban Berwyn.

The worker was shot and wounded during an attempted robbery Monday morning.

Community activist Andrew Holmes passed out flyers near the crime scene on Tuesday.

The AT&T worker was taken Monday to Loyola Medical Center in Maywood. A source told ABC7 that the worker was in serious-to-critical condition, and doctors had managed to stabilize him. 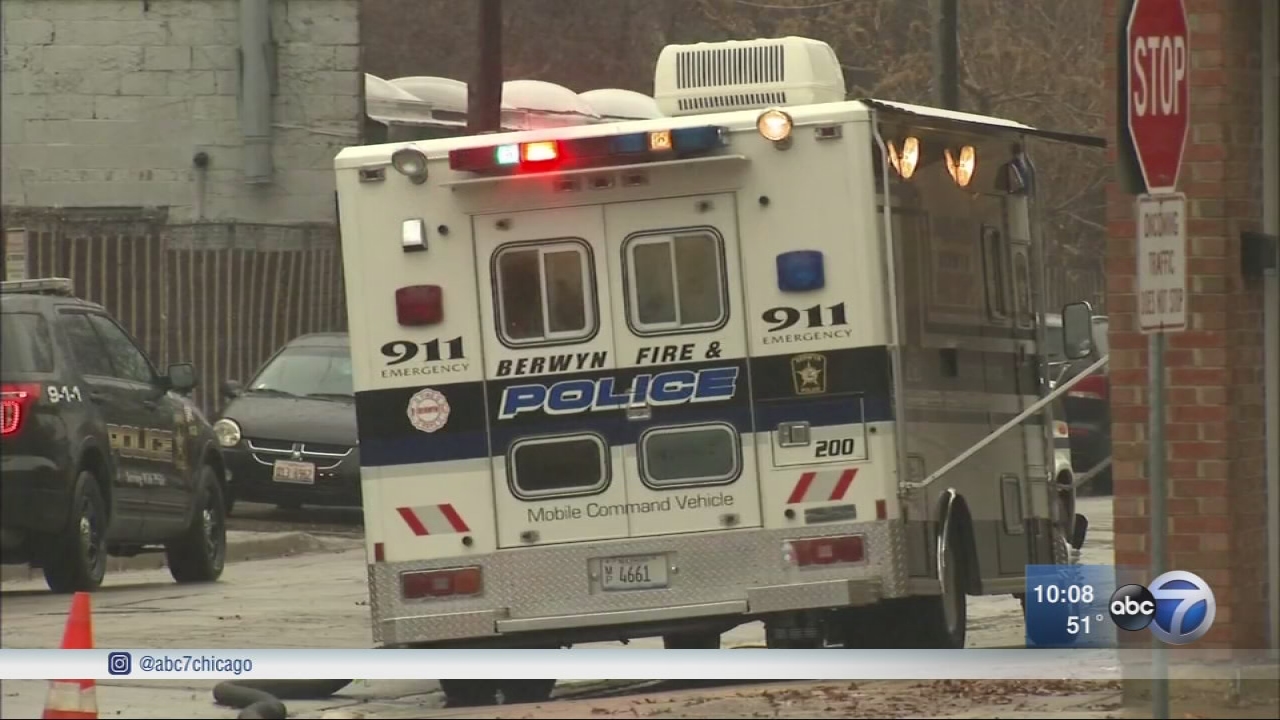