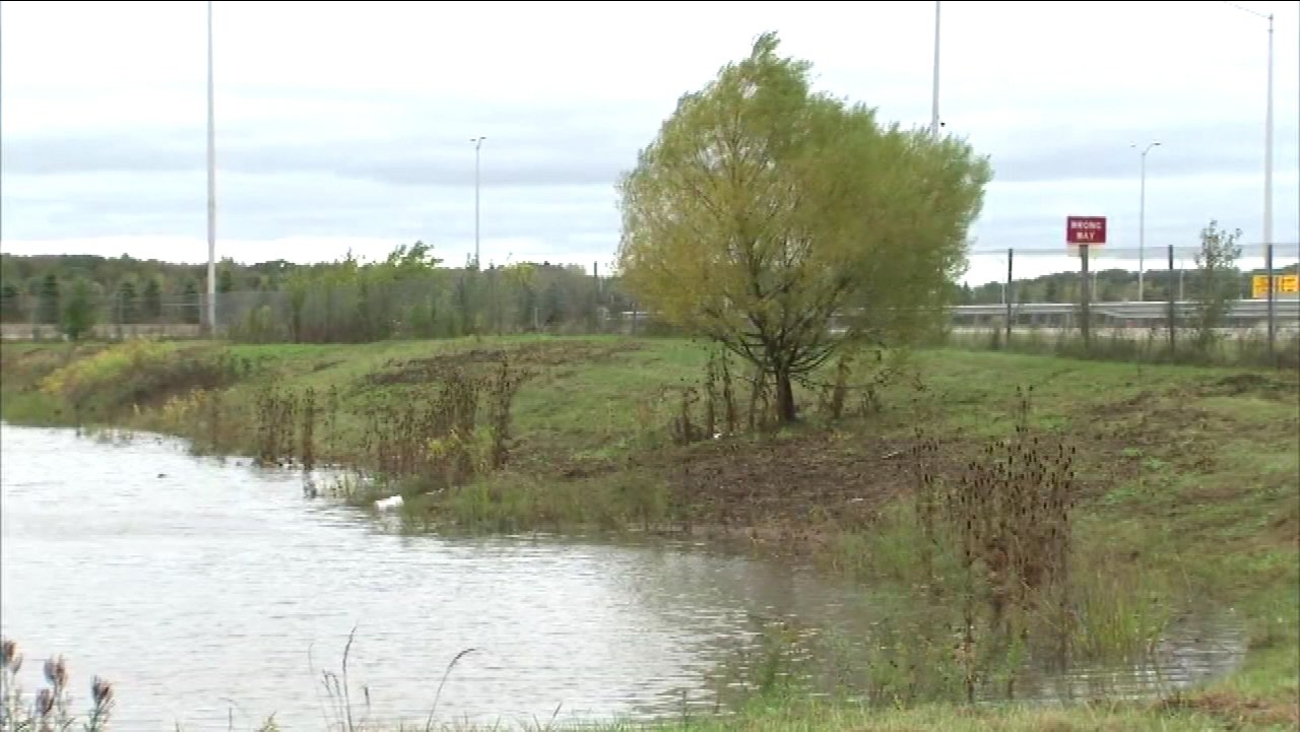 A 6-year-old boy was critically injured after an SUV plunged into a retention pond in Aurora Saturday.

AURORA, Ill. (WLS) -- A 6-year-old boy was critically injured after he was pinned underwater in a crash in Aurora Sunday.

The crash occurred at about 2:40 a.m. in the area of Diehl Road and I-88. Police said the boy was with two women, ages 31 and 21, and two girls, ages 15 and 12, when the driver lost control of the SUV and crashed into a pond south of Diehl Road.

The two women and two girls made it out ok. The boy was located in about 15 feet of water and was pulled out about 30 minutes after the crash. He was rushed to a hospital in Aurora in critical condition and later transported to a hospital in Chicago

The 31-year-old driver told police that they were at a a party in Aurora and were returning back to Cicero. The driver of the SUV and the boy are both from Cicero, police said.