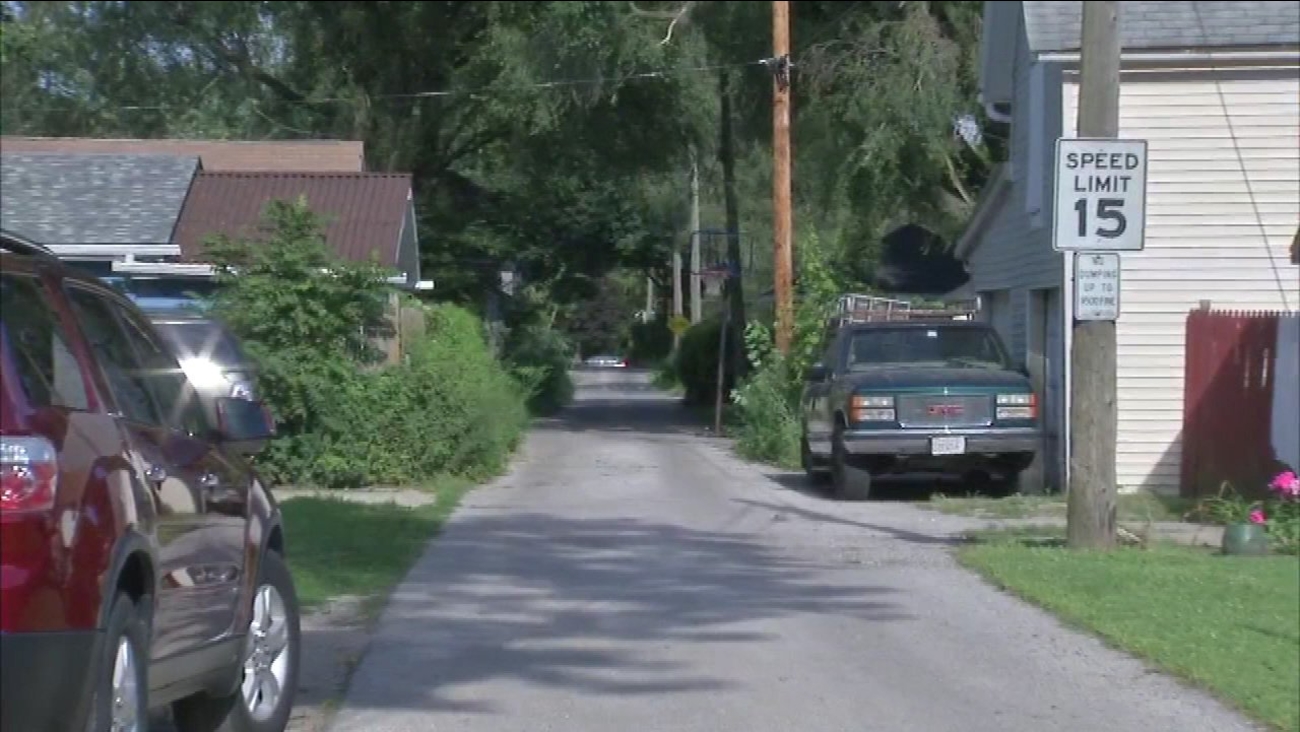 Police said a woman was sexually assaulted n the 400-block of Marion Avenue.

AURORA, Ill. (WLS) -- Aurora police are looking for information on a suspect who they said robbed at gunpoint and then sexually assaulted a woman early Saturday morning.

Police said the woman was walking in an alley in the 400-block of Marion Avenue at about 5 a.m. when a man armed with a handgun approached her and demanded her valuables.

Police said the woman handed over her cash, and the man then sexually assaulted her between two garages in the alley. Police said he then ordered her to leave the area.

Police described the suspect as a black male in his late teens, 5 ft. 8 in. tall and 160 lbs. with a short afro and no facial hair. Police said he was wearing dark clothing.
Report a correction or typo
Related topics:
aurorarapesex assaultinvestigationarmed robbery
Copyright © 2020 WLS-TV. All Rights Reserved.
More Videos
From CNN Newsource affiliates
TOP STORIES 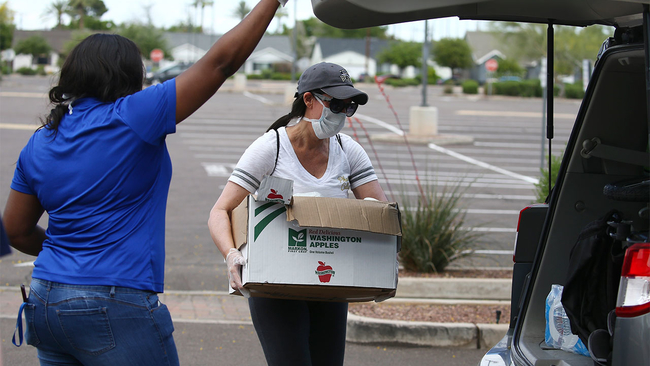