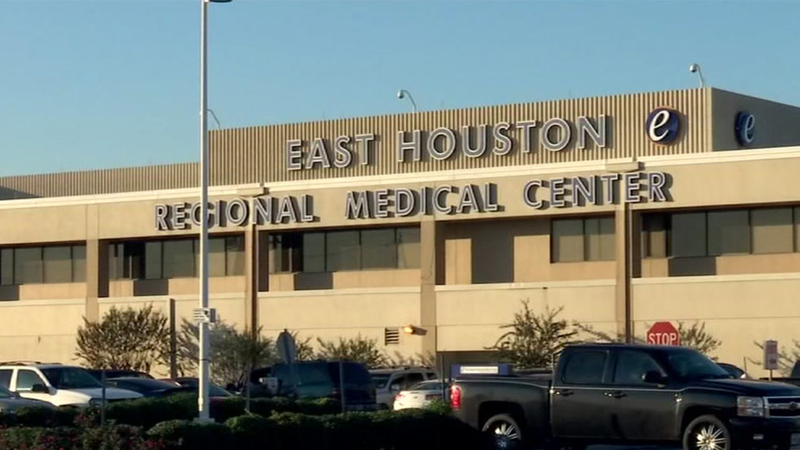 Parents want answers after their baby dies in hospital

HOUSTON -- When Tatiana Phillips went to East Houston Regional Medical Center last Wednesday to have her labor induced, she fully expected to bring a healthy baby boy into the world. But the delivery went horribly wrong.

The little boy she would've called D'Mauri didn't survive. Her family wants answers, and for the doctor who delivered him to be held accountable.

"We know that she when presented there, she had a healthy baby," said her attorney Chance McMillan. "For the most part, it was an uneventful pregnancy. But by the end of the day that she had lost the child."

According to Chance McMillan, Dr. June Colman botched his client's delivery. In a Facebook post that went viral over the weekend, family claimed Dr. Colman ignored repeated requests for an emergency c-section.

"The baby got stuck in the birth canal. The family and everybody was asking about a C-section," McMillan said. "During the procedure, we know that the doctor when trying to remove the baby broke the baby's clavicle, which is the collarbone."

Right next door to the building that houses Dr. Colman's office, the hospital is part of Bayshore Medical Center.

A spokesperson says: "As always in a situation like this the hospital is conducting an extensive review to determined what actually happened and if there are areas in which we can improve the care we provide."

According to the Texas Medical Board, Dr. Coleman was fined and ordered to go through 20 hours of training In high-risk obstetrics for failing to meet the standard of care in the obstetric treatment of three patients.

"We're going to do the right thing when it comes to Ms. Phillips. Maybe that's a lawsuit. Maybe it's not," said McMillan.

We reached out to Dr. Colman and her attorney declined to comment at this time.