Man, 23, fatally shot in Back of the Yards nightclub 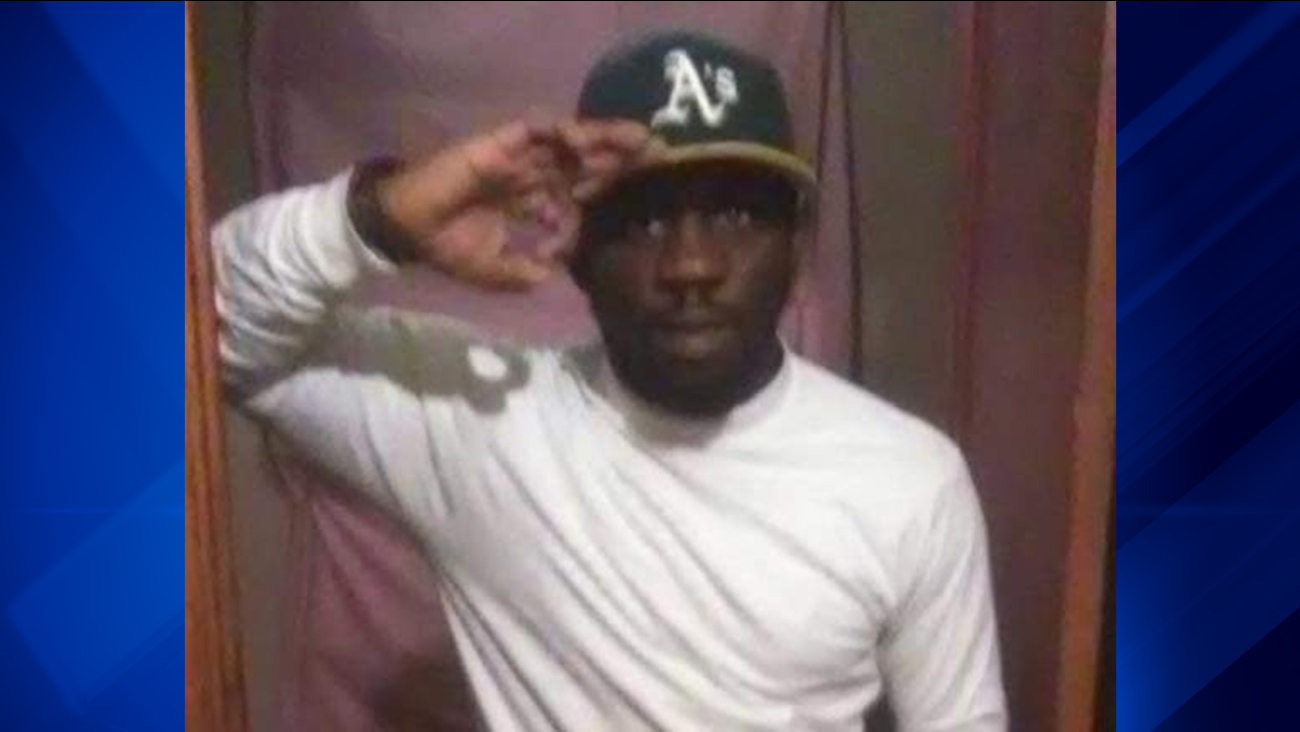 CHICAGO (WLS) -- A 23-year-old was shot in the back and killed early Saturday in a nightclub in the city's Back of the Yards neighborhood on the Southwest Side.

The shooting occurred at about 3 a.m. in the 5000-block of South Ashland Avenue at the Palestine Club, police said.

The victim was identified as Willie Cooks, according to the Cook County Medical Examiner's Office. Cooks had a four-year-old son and worked at Fresh Express, his family said.

Police did not have anyone in custody Saturday afternoon.

Cooks, whose birthday was next week, did not have gang affiliations, police said.

A 28-year-old man was also shot in the right leg. The man fled the scene, but located nearby and taken to Stroger Hospital in stable condition.
Related topics:
chicagoback of the yardschicago shootingchicago crimeman shot
Copyright © 2021 WLS-TV. All Rights Reserved.
More Videos
From CNN Newsource affiliates
TOP STORIES