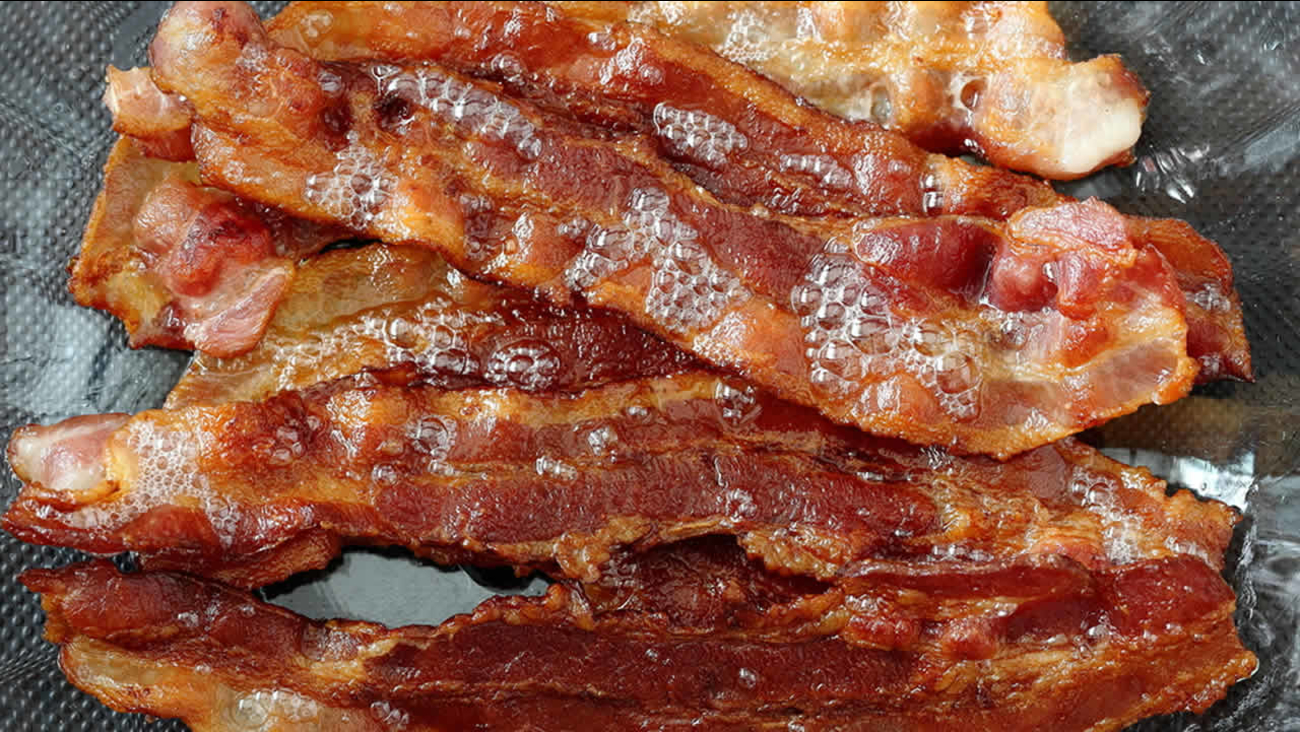 GOLDSBORO, North Carolina -- On Sunday, a Goldsboro man reported to police that he was slapped with a package of bacon.

According to a police report, the man said he was arguing with his girlfriend at their apartment on West Lockhaven Drive when she struck him in the face with an uncooked package of bacon.

Goldsboro police said charges had not yet been filed; officers did not mention if they confiscated the delicious evidence.