Gary Solomon initially pleaded not guilty a year ago, but changed his plea. He along with co-owner of the educational consulting firm, Thomas Vranas, are accused of offering the bribes in exchange for steering a $23 million no-bid contract with Chicago Public Schools to their firm, SUPES Academy.

Byrd-Bennett pleaded guilty to charges she accepted those bribes in October 2015.

Byrd-Bennett resigned from CPS on June 1, 2015 after being on paid leave from the district since mid-April amid a federal investigation into the no-bid contract given to SUPES Academy, where Byrd-Bennett once worked. She was indicted on corruption charges in October 2015. She pleaded guilty to one of the 20 fraud counts - the others were dismissed. 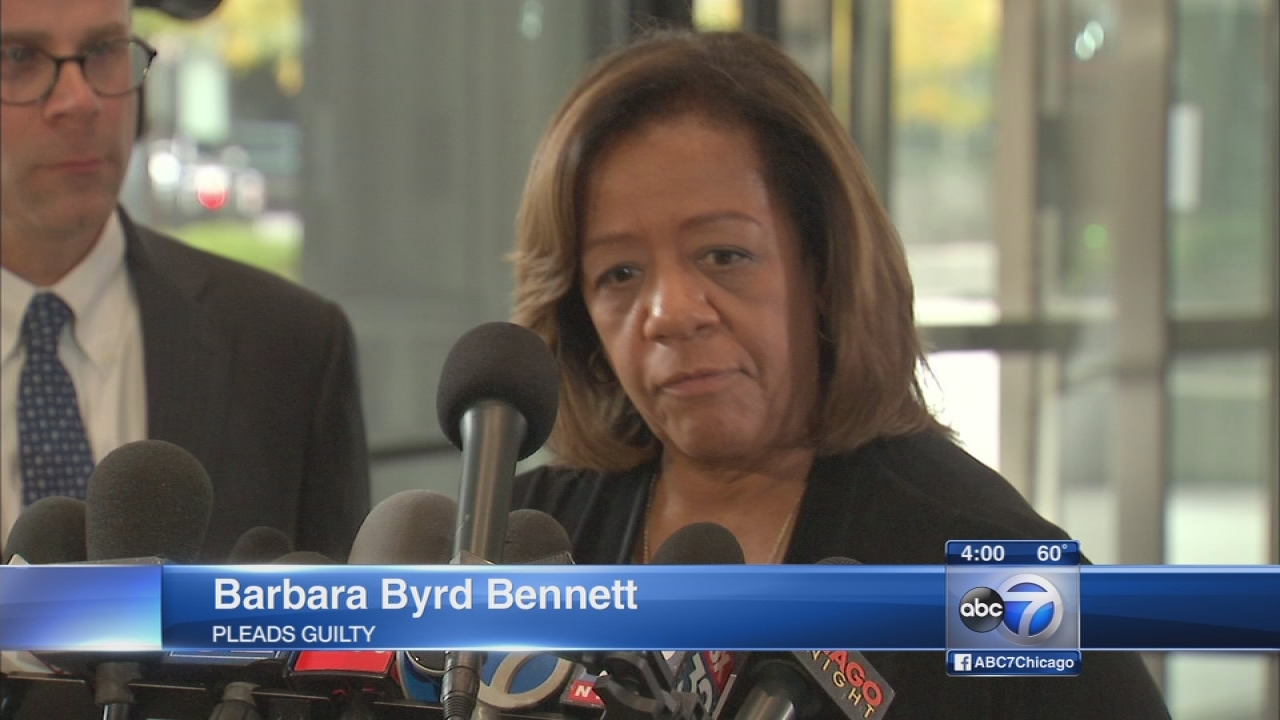 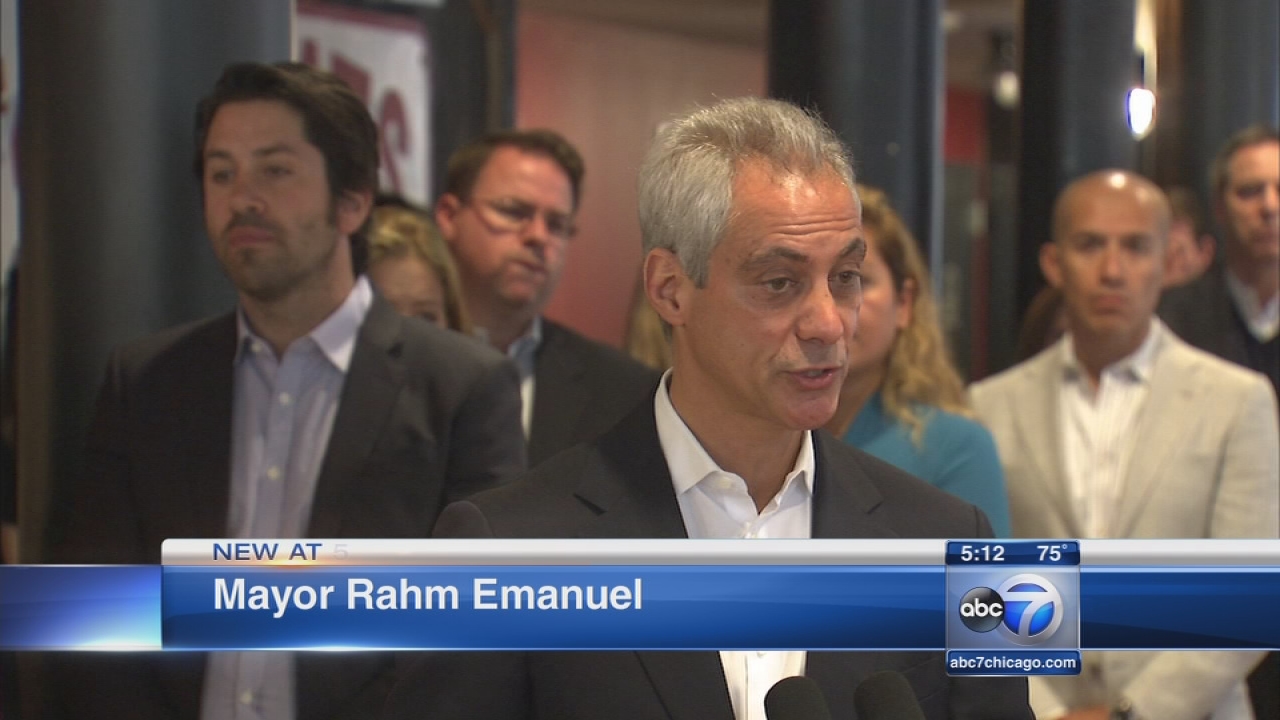 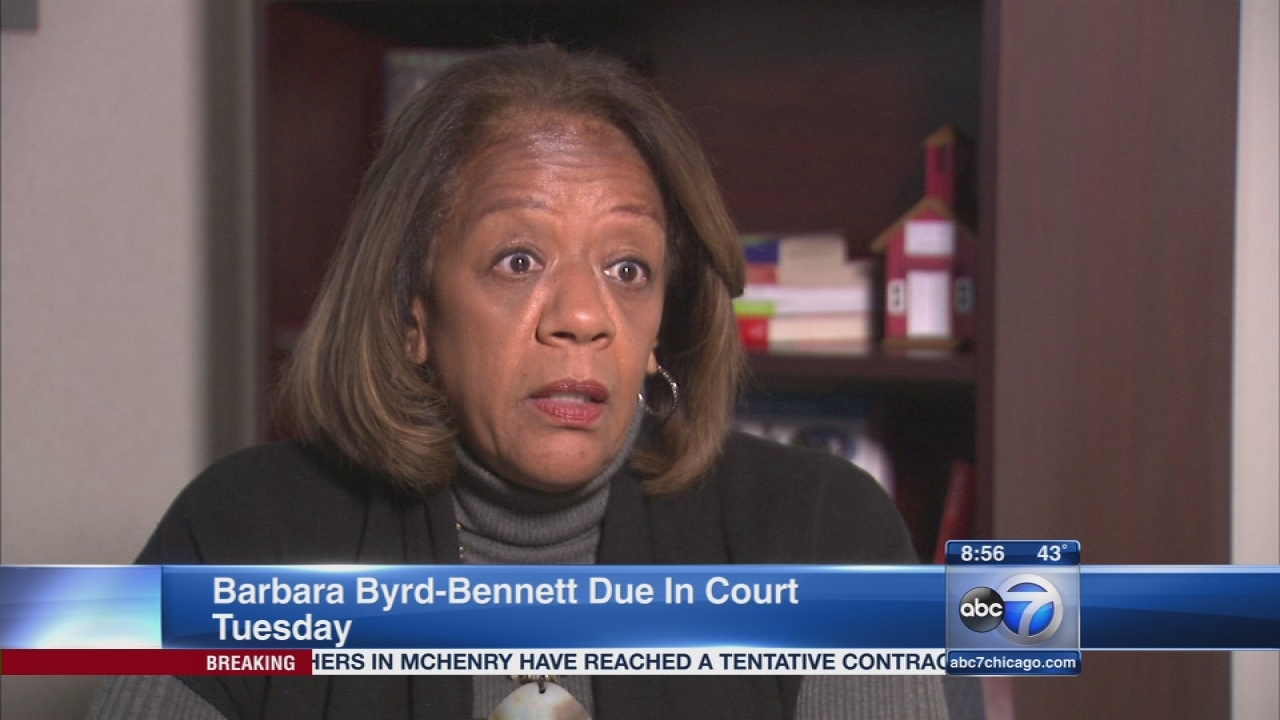 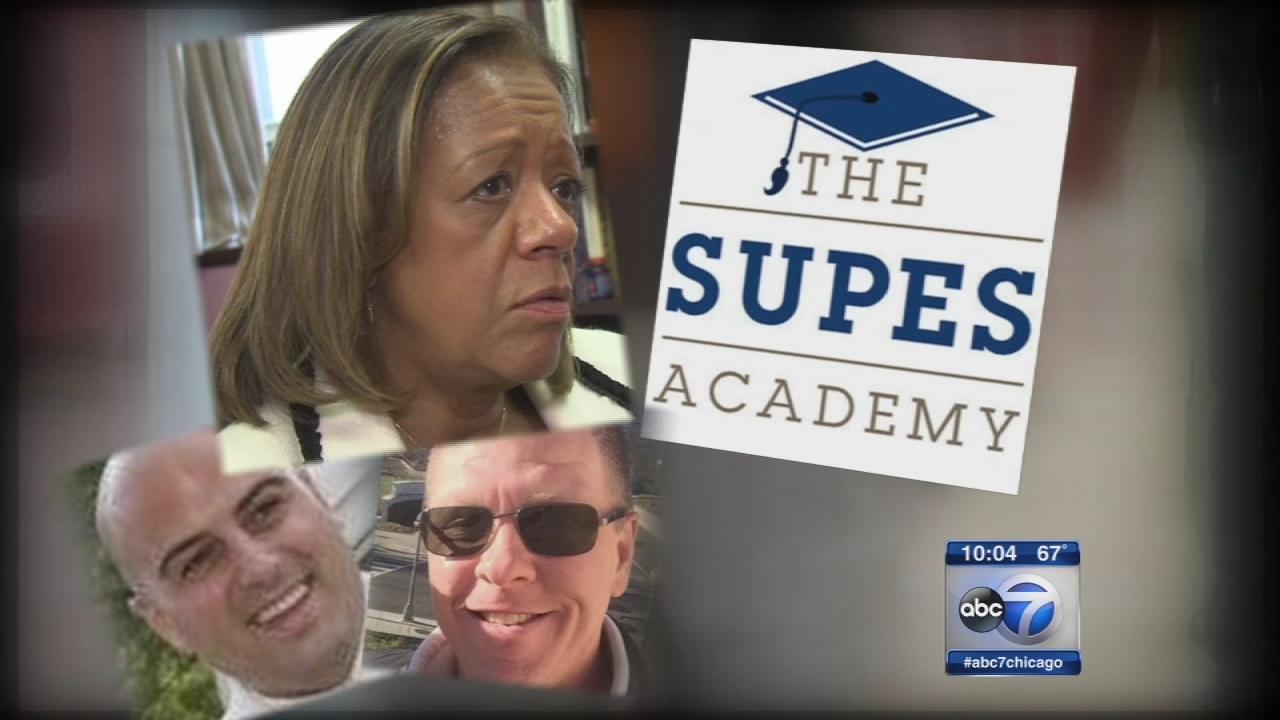 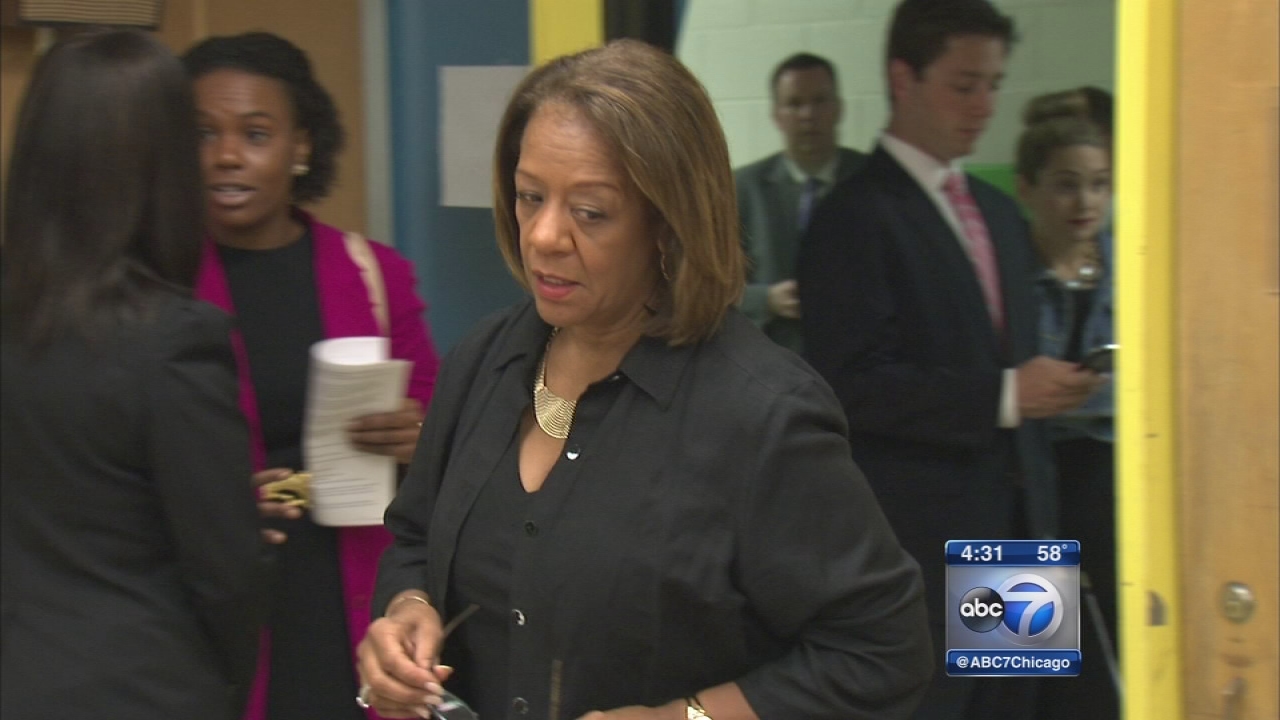 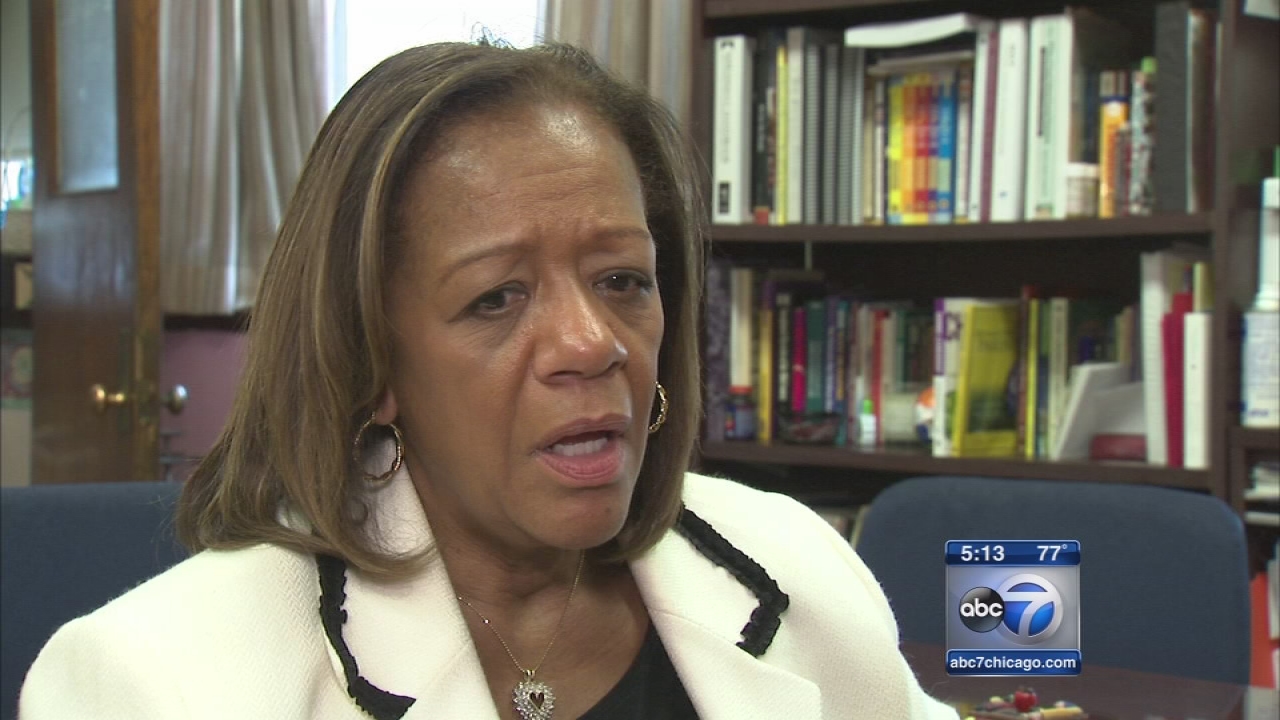