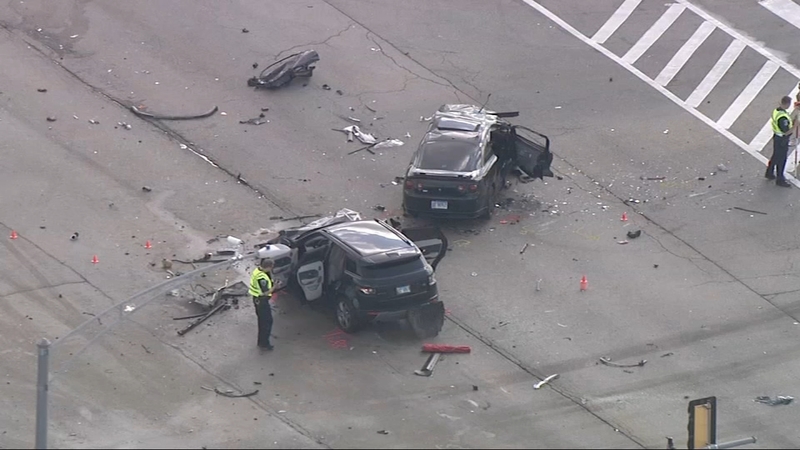 The 40-year-old driver of the Altima was pronounced dead at the scene, police said. This person's gender and identity have not yet been released.

A 23-year-old passenger in the Cobalt suffered life-threatening injuries and was transported to St. Alexius Medical Center in Hoffman Estates, police said.