Blues great Buddy Guy reflected on B.B. King, his friend and mentor whose searing voice and fiery guitar licks were a show-stopper and game-changer.

LAS VEGAS (WLS) -- B.B. King, whose scorching guitar licks and heartfelt vocals made him the idol of generations of musicians and fans while earning him the nickname King of the Blues, died late Thursday at home in Las Vegas. He as 89.

King died peacefully in his sleep, according to attorney Brent Bryson. Funeral arrangements are still pending.

Although he had continued to perform well into his 80s, the 15-time Grammy winner suffered from diabetes and had been in declining health during the past year.

One of his last public appearances was at the House of Blues in October. He collapsed during that concert, later blaming dehydration and exhaustion. He had been in hospice care at his Las Vegas home.

B.B. King was born in Mississippi, but had Chicago in his blood.

"He loved Chicago because, we talked about it, he loved all kinds of music," said Buddy Guy.

Blues great Buddy Guy reflected on his friend and mentor, whose searing voice and fiery guitar licks were a show-stopper and game-changer.

Born Riley B. King, he became B.B. early on - short for "blues boy" - but there was nothing youthful about his talent. His brand of blues is uniquely his, resonating with broad audiences and influencing artists like Eric Clapton.

"There are not many left that play in the pure way that B.B. did, and I thank him from the bottom of my heart," Clapton said.

King married twice but the one constant was his guitar, Lucille. In fact, there were several Lucilles, including the one at the Chicago Blues Museum.

"To be quite honest, and not to hurt anybody's feelings, that was the last great blues artist ever. Ever," said Gregg Parker, Chicago Blues Museum.

King's impact felt beyond music. In 1970, he played a concert for inmates at the Cook County Jail. Clarence Richard English was the warden at the time.

"He was the type of guy that used to put on shows in jail and more or less cater to the downtrodden," English said.

"The greatest guitar player that ever played, and shoes like that will never be fulfilled," Guy said.

Buddy Guy said his favorite B.B. King song was "Sweet Little Angel" but there are so many classics from his 89 years.

Born Riley B. King on Sept. 16, 1925, on a tenant farm near Itta Bena, Mississippi, King was raised by his grandmother after his parents separated and his mother died. He worked as a sharecropper for five years in Kilmichael, an even smaller town, until his father found him and took him back to Indianola.

"I was a regular hand when I was 7. I picked cotton. I drove tractors. Children grew up not thinking that this is what they must do. We thought this was the thing to do to help your family," he said.

When the weather was bad and he couldn't work in the cotton fields, he walked 10 miles to a one-room school before dropping out in the 10th grade.

After he broke through as a musician, it appeared King might never stop performing. When he wasn't recording, he toured the world relentlessly, playing 342 one-nighters in 1956. In 1989, he spent 300 days on the road. After he turned 80, he vowed he would cut back, and he did, somewhat, to about 100 shows a year.

King is survived by 11 of his 15 biological and adopted children. His oldest, Shirley King, lives in Chicago. She said his schedule kept him on the move.

"For a long time I didn't like the blues because I felt the blues took my father from me. And as I grew up and kept watching and saw him gratefully loving what he did and just so happy, I had to think to myself as I got older: Would I rather see my dad with a regular job coming come every night, being a father and being unhappy or would I rather see that big old smile that he could always give you when he's on that stage?" Shirley King said.

Shirley King, now a blues singer herself, said her father's management team controlled his schedule and there are disagreements between employees and family over King's assets and money.

She last saw him at Christmas 2014, and learned of his death from a reporter early Friday morning.

"I didn't get a chance to hug my daddy and tell him goodbye. And he was my favorite person," Shirley King said. 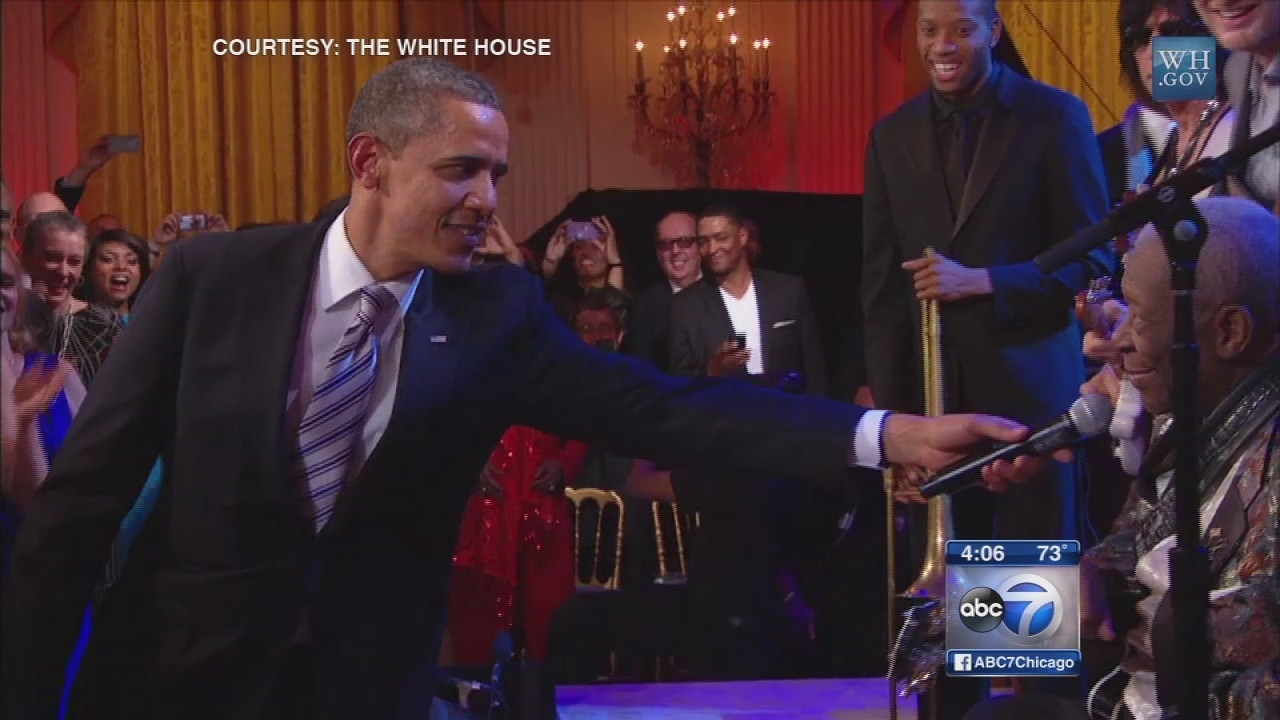 PHOTOS: B.B. King over the years 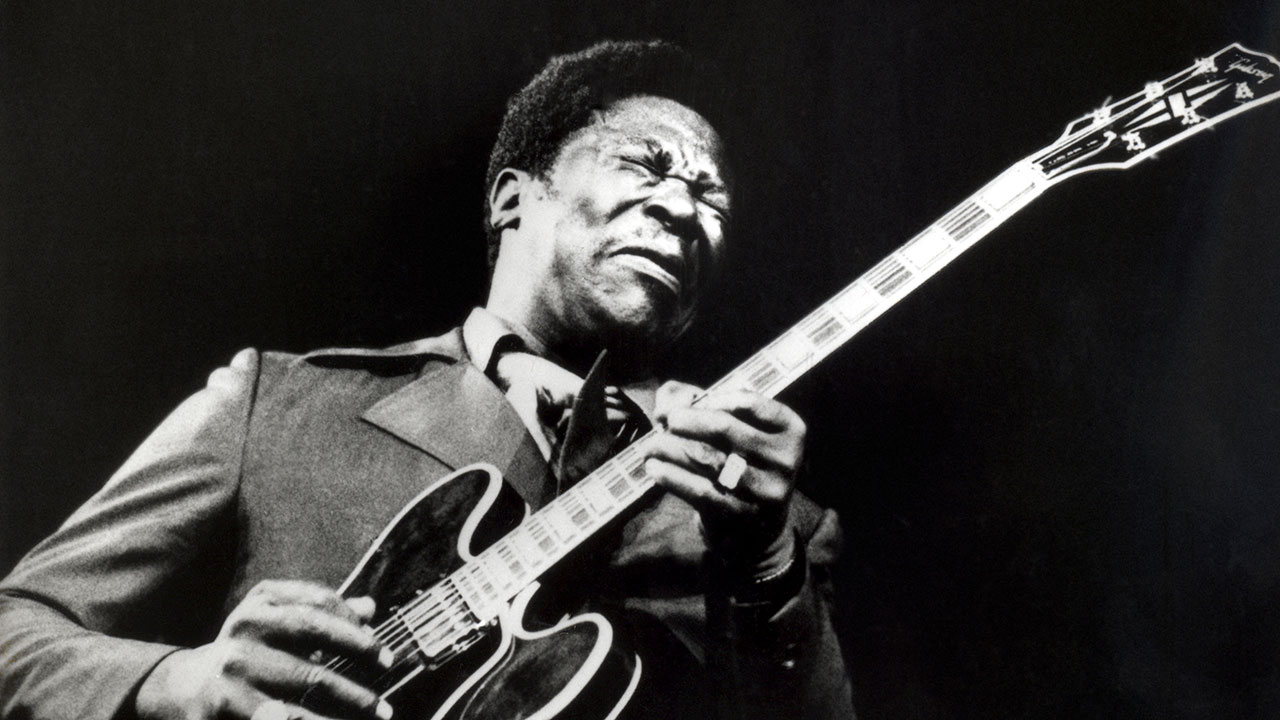 IN MEMORIAM: Celebrities and notable figures who have died in 2015