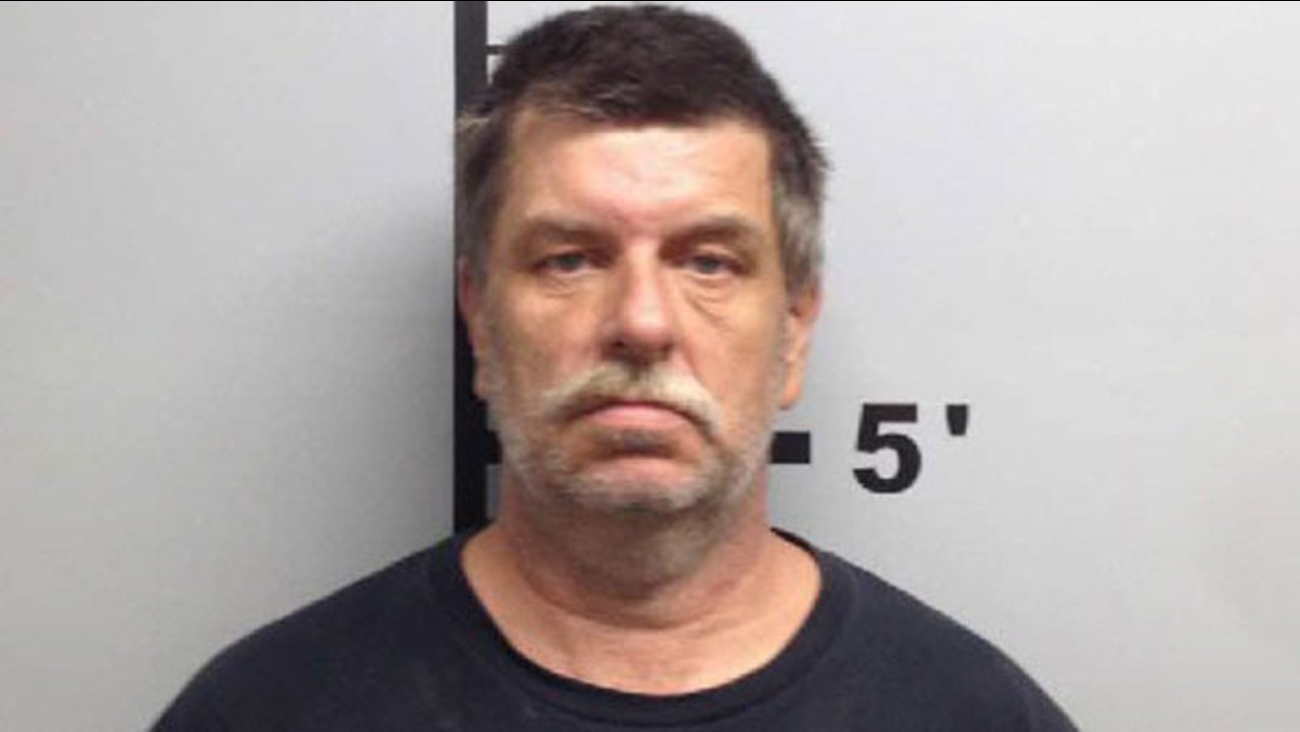 FAYETTEVILLE, Ark. -- A Siloam Springs man is accused of sexually abusing a couple's pet donkeys after he was caught having sex with the animals on a game camera set up to catch trespassers, according to Siloam Springs district court documents.

The donkeys' owners told police they'd been having trouble with people harassing their pets on Cheri Whitlock Drive for three years, according to the documents.

Warnings for trespassers hadn't stopped the problem, so the owner set up a game camera to catch intruders. The camera captured several images on May 27, June 4 and July 5 of Compton putting a bag over one of the donkey's heads, getting behind the animal and placing his pelvis against the animal's rear, according to the documents.

Siloam Springs police apprehended Compton on July 16 after he was caught having sex with another donkey on the same property, according to the documents.

Compton was being held Tuesday (Aug. 1) at the Benton County Jail on a $5,000 bond. He has a hearing set for Sept. 11 in Benton County Circuit Court.