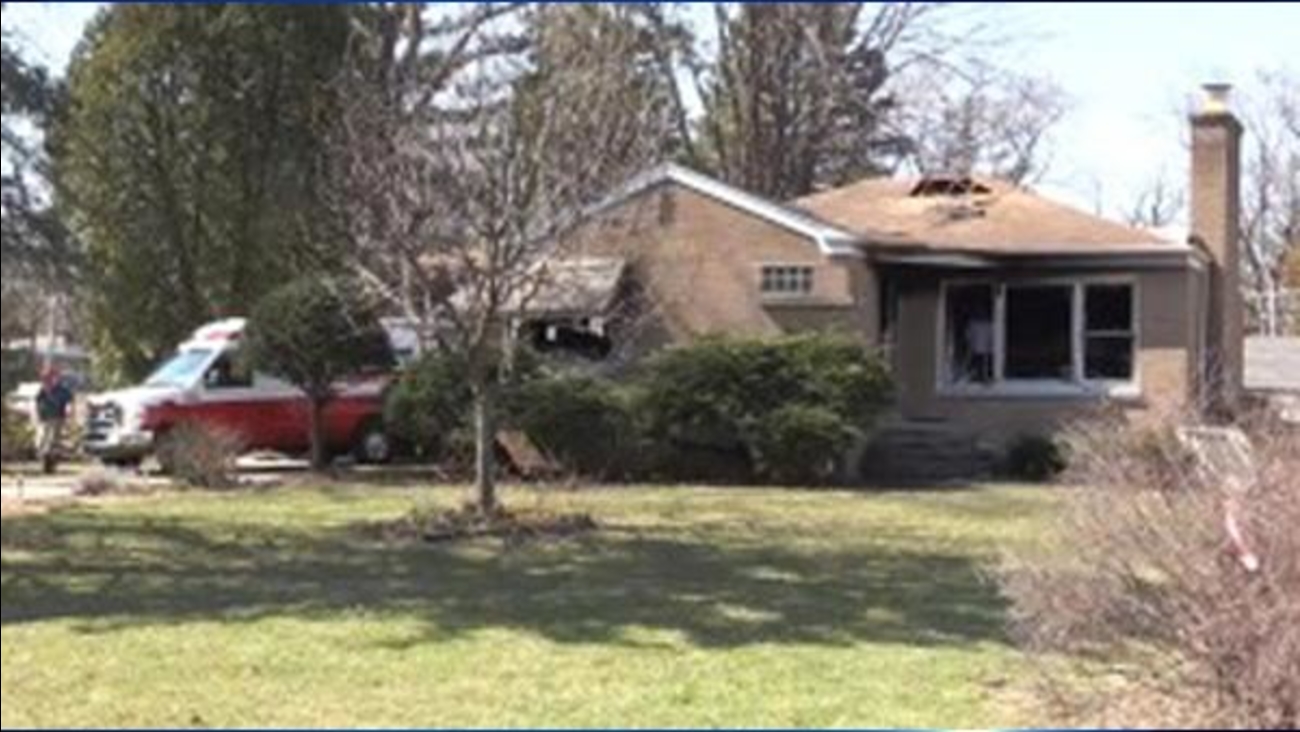 A person was killed in a house fire Friday morning in Bensenville. (Network Video Productions)

BENSENVILLE, Ill. -- A person was killed in a house fire Friday morning near northwest suburban Bensenville.

One person was found deceased in the home, the sheriff's office said. The identity of that person was not being released as the investigation continues.

The fire was put out, but firefighters remained on the scene as of 10:30 a.m.

The DuPage County Fire Investigation Task Force is also on the scene looking into the cause of the fire.