That includes ensuring the safety of abortion patients and providers and protecting access to medication abortion and contraception.

The order also establishes a task force on reproductive health.

"It's very important that the federal government stepped up in this time and do what it can do to make sure that people have information that we're protecting patient privacy, we're protecting providers," said Brigid Leahy, vice president of public policy at Planned Parenthood Illinois Action.

"When you actually read the order, it does very little. It is urging his various cabinet secretaries to look at certain laws that are already on the books," said Peter Breen, senior counsel at the Thomas More Society.

Biden said it's ultimately up to Congress to protect abortion rights nationwide. Right now he doesn't have the votes to get legislation on his desk. The president is hoping the issue will fuel turnout in the midterms.

"The challenge is go out and vote. For God's sake there is an election in November," Biden said.

The decision doesn't impact access to abortions in some Democrat-led states, including Illinois.

March for Life Chicago is hosting a rally downtown Saturday.

"There's more to be done, especially in Illinois as an outlier in the Midwest," said Kevin Grillot, March for Life Chicago executive director. 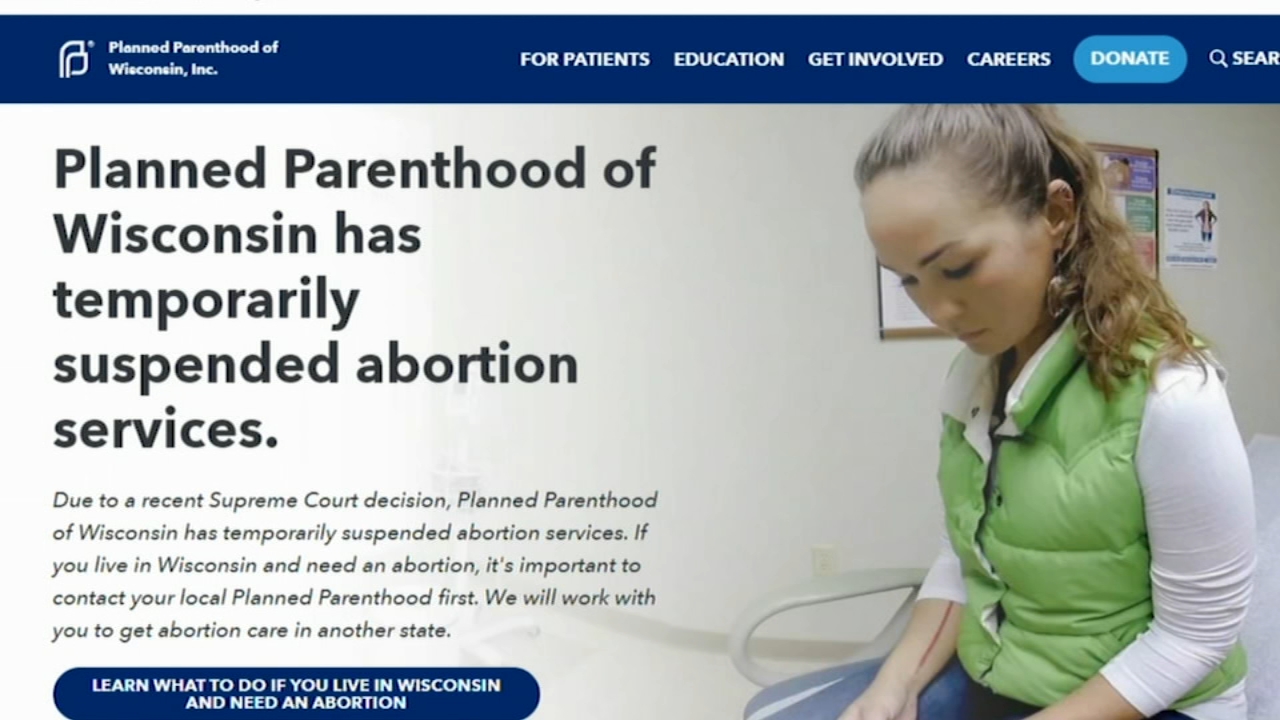 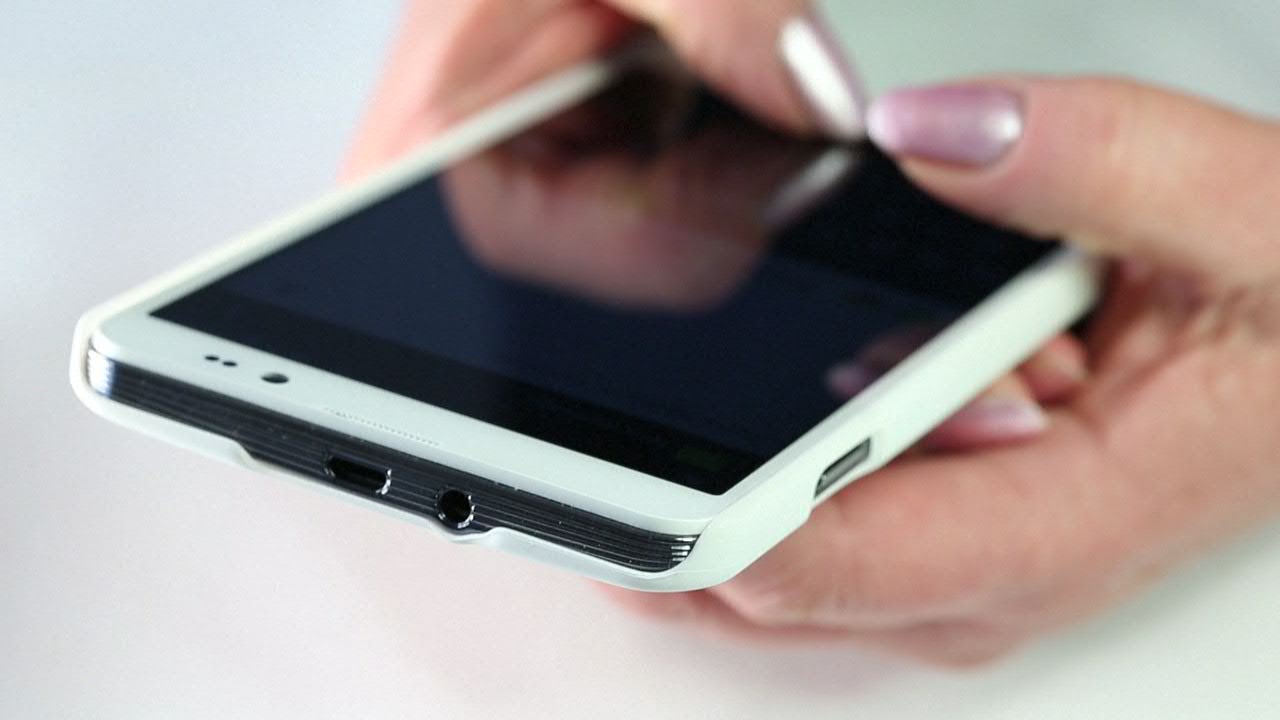