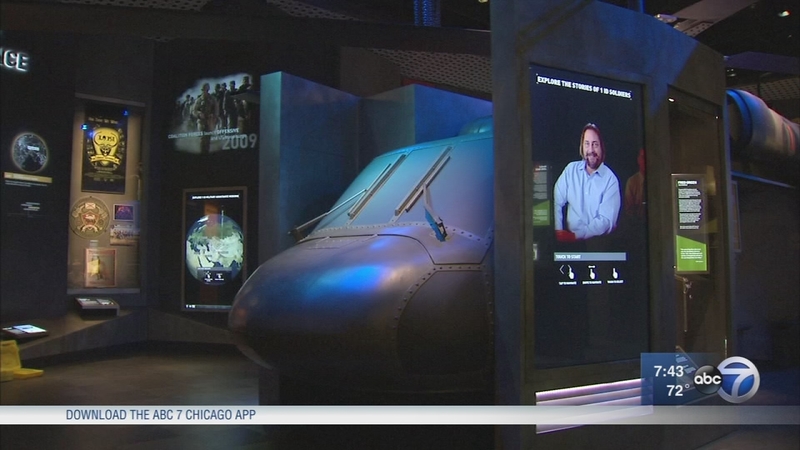 WHEATON, Il. (WLS) -- After years of planning and a nine-month makeover, the story of the First Division was updated to include the conflict in the Balkans and the war in Iraq and Afghanistan.