CHICAGO (WLS) -- The four Chicago teens suspected of trying to steal a $500 bike from a man, faced a judge today.

Police say Patrick Moran, Carter Coates, Michael Kralis and Andrew Patterson set up a meeting with the man to buy his bike. Once the man arrived at a Wicker Park gas station, police say the teens attacked him.

Security cameras were rolling. The five teens are due back in court in September. A fifth person, who's a juvenile, also faces charges. 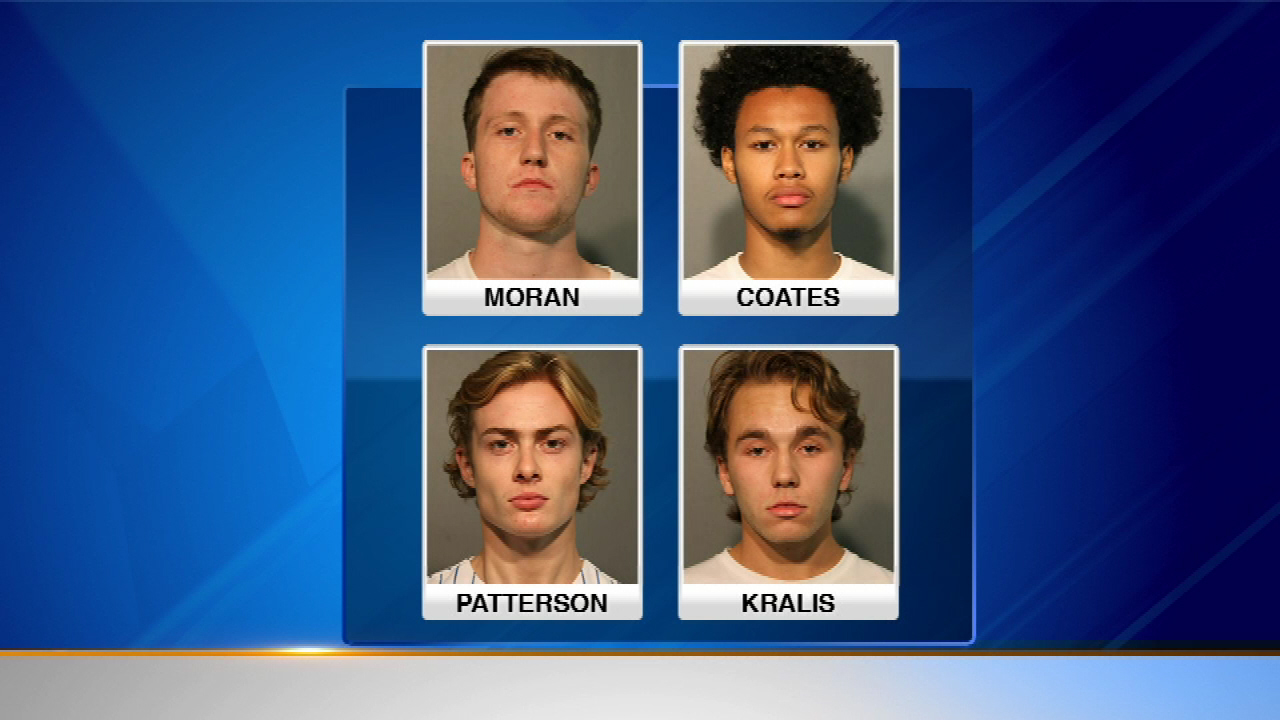