Cupich on 'culture of collaboration'

CHICAGO (WLS) -- Archbishop Blase Cupich said his appointment of a woman as the new chief operating officer is "to bring the best possible people" to the Chicago Archdiocese.

"I want to create a culture of collaboration by which we use the talents of people across the board, men and women, people of different ethnic groups, races and talents," Archbishop Cupich said. "And to have someone like Betsy Bohlen now as the chief operation officer means that she will really be working with me on a day-to-day basis in the running of the archdiocese."

"I tend to look at people in terms of all that they bring to a given position. It was a plus that Betsy, as a woman, has the experience also of the business world, and with her own background, as well," he said. "As far as I'm concerned I'm going to bring the best possible people and I'm going to continue to follow that line." 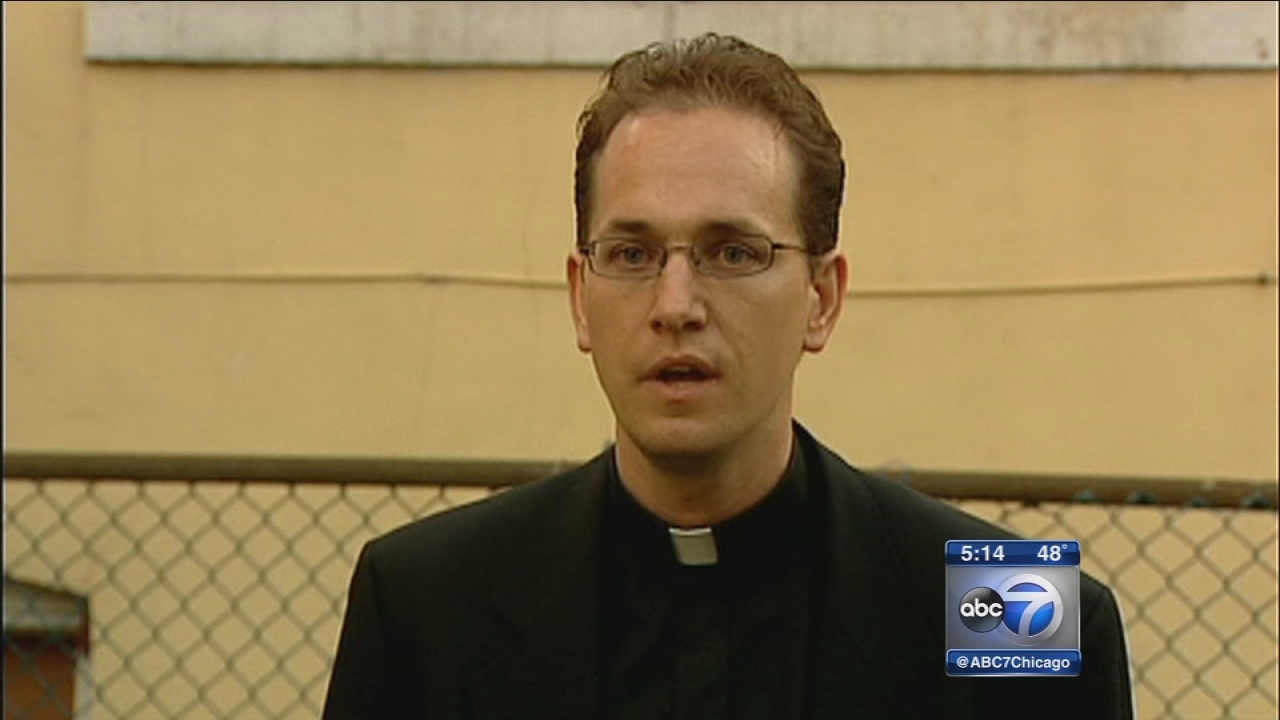 Cupich on removal of Pilsen priest
The archbishop said Father Curran's dismissal is particularly tough because of the strong, vibrant Hispanic community he led.

Archbishop also spoke about the swift removal of a prominent priest in Pilsen who had a relationship with an adult woman. Father Brendan Curran is no longer in charge of St. Pius the Fifth Church because of what his religious order calls "an inappropriate relationship" with a single adult woman a number of years ago.

The archbishop said Father Curran's dismissal is particularly tough because of the strong, vibrant Hispanic community he led.

"It's heartbreaking to all of us. Heartbreaking to him, to the woman involved, the community itself and for me personally. I found him to be a very capable man who really is well loved by people for good reasons," Archbishop Cupich said.

Cupich is consulting with the religious order in charge of St. Pius the Fifth to find and appoint the church's next pastor.

Chicago Archbishop Blase Cupich said financial challenges facing Illinois could impact how the church helps those in need. He said he realizes it's a challenging time for lawmakers in Springfield.

"We see ourselves as bringing some light to the discussion here, not heat. And I think that as long as we continue to have that dialog in a respectful way and let people know what really is at issue," Cupich said.

He wants to "put a face on the issue . . . and make sure that people know who are making these decisions that there are real human beings behind these numbers. Our experience can help inform that." 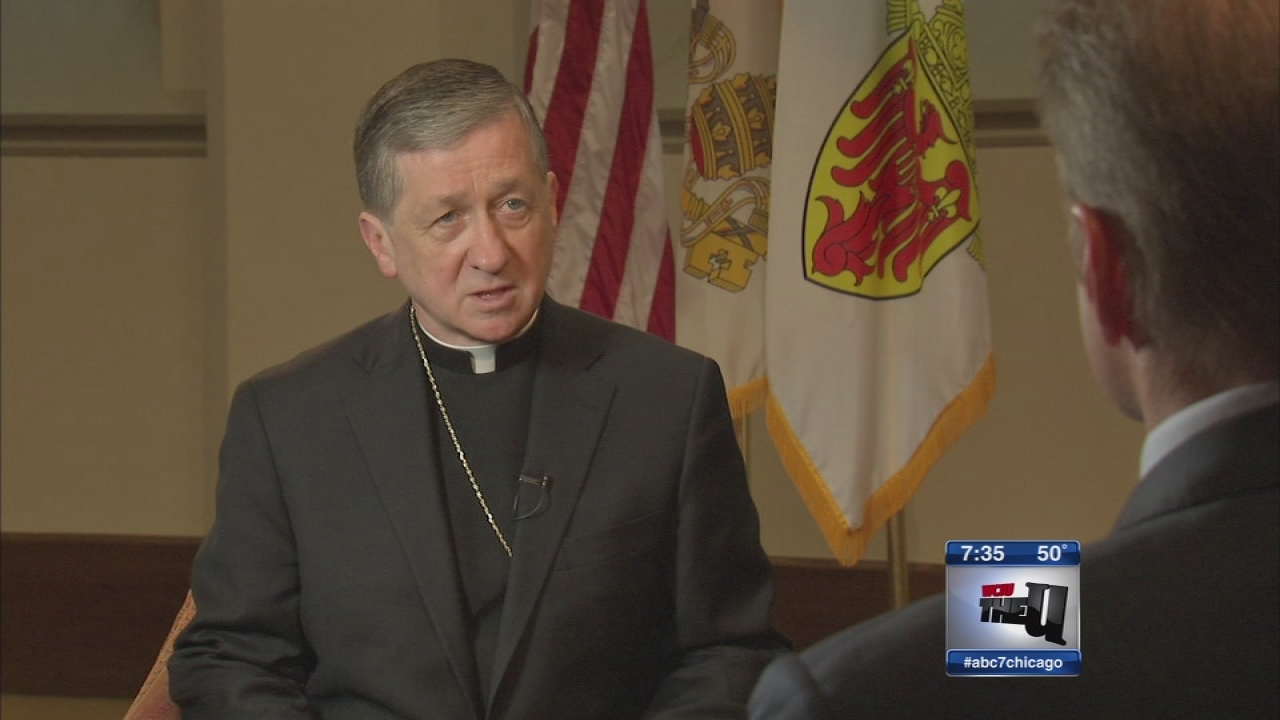 Cupich on Pope Francis, IL financial crisis
Chicago Archbishop Blase Cupich said financial challenges facing Illinois could impact how the church helps those in need. He said he realizes it's a challenging time for lawmakers in Springfield.

In June, Cupich will travel to Rome. While Cupich is certain to meet Pope Francis, no one-on-one is scheduled.

"Well, I will meet him no doubt at the Mass, maybe in the sacristy beforehand or certainly when he presents the pallium [a cloak] to me. It's really going to be up to him whether or not he's going to say he would like more time with me. I'm at his disposal, although I do want to be present to the people who are coming with us. There will be a full schedule, but I think I can break away if he asks me to do that," he said.

Cupich said given the chance he'd like to thank Pope Francis for the appointment.

"I wake up every day grateful that I'm here, enthusiastic about being the archbishop of Chicago. I just want to tell him about what a great church this is here and what a great city this is as well," Cupich said. "He really has granted me a great blessing that's life-changing for me. And I do want to share that with him, but I also want to tell him that he can count on me, and as I said in my installation, the church in Chicago, to have his back, to be supportive of him."

After Cupich returns from Rome, Holy Name Cathedral will celebrate with a ceremony in August.

In the fall, the Synod of Bishops on the Family will gather. The synod was set up to act as counsel to the pope on key issues within the church.

"I think the full panorama and gamut of issues has to be discussed, we're really talking about strengthening families today. The Holy Father has said that we have to approach our ministry by realizing that realities are greater than ideas, ideas are important because they help us clarify our thoughts and get to the truth, but we also have to begin with the real life situation of people," Cupich said.