Chicago's Southwest side and the Village of Evergreen Park experiencing increase in blocked train crossings.

CHICAGO (WLS) -- There's outrage over a freight train that blocked a crossing on Chicago's Southwest Side on Monday for more than 40 minutes.

Ald. Matt O'Shea of the 19th ward said it's a regularly-occurring problem that is not only a nuisance for drivers and pedestrians but also a public safety concern if a nearby fire station gets an emergency call.

The rail lines through Chicagoland are vital for commerce here and across the country with the Association of American Railroads reported the highest carloads since October 2019.

According to residents on the Southwest Side, traffic delays, partially due to the trains crossing, has gotten worse.

Some working in Mount Greenwood said they've seen the fire trucks struggle to get around the stop on 111th.

"That's critical, very critical because they are first responders, we got to get them out," said Jessica Haney.

"We're tired of the finger pointing, we want the problem corrected before something tragic happens," said O'Shea.

Ald. O'Shea said the delays have gotten worse since March. On Monday, people were desperate to get across, including a cyclist who went under the train.

"The train was stopped for 43 minutes, you saw car after car performing U-turns, racing down streets the wrong way," said O'Shea.

Mayor Burke has been tracking the delays in her village and said Monday the crossing gate was down at 95th and Kedzie for nearly an hour.

CSX said Monday's incident on 111th was a signal issue that had to do with multiple railroads and that they are working to make improvements during this busy time as businesses and resident await products. 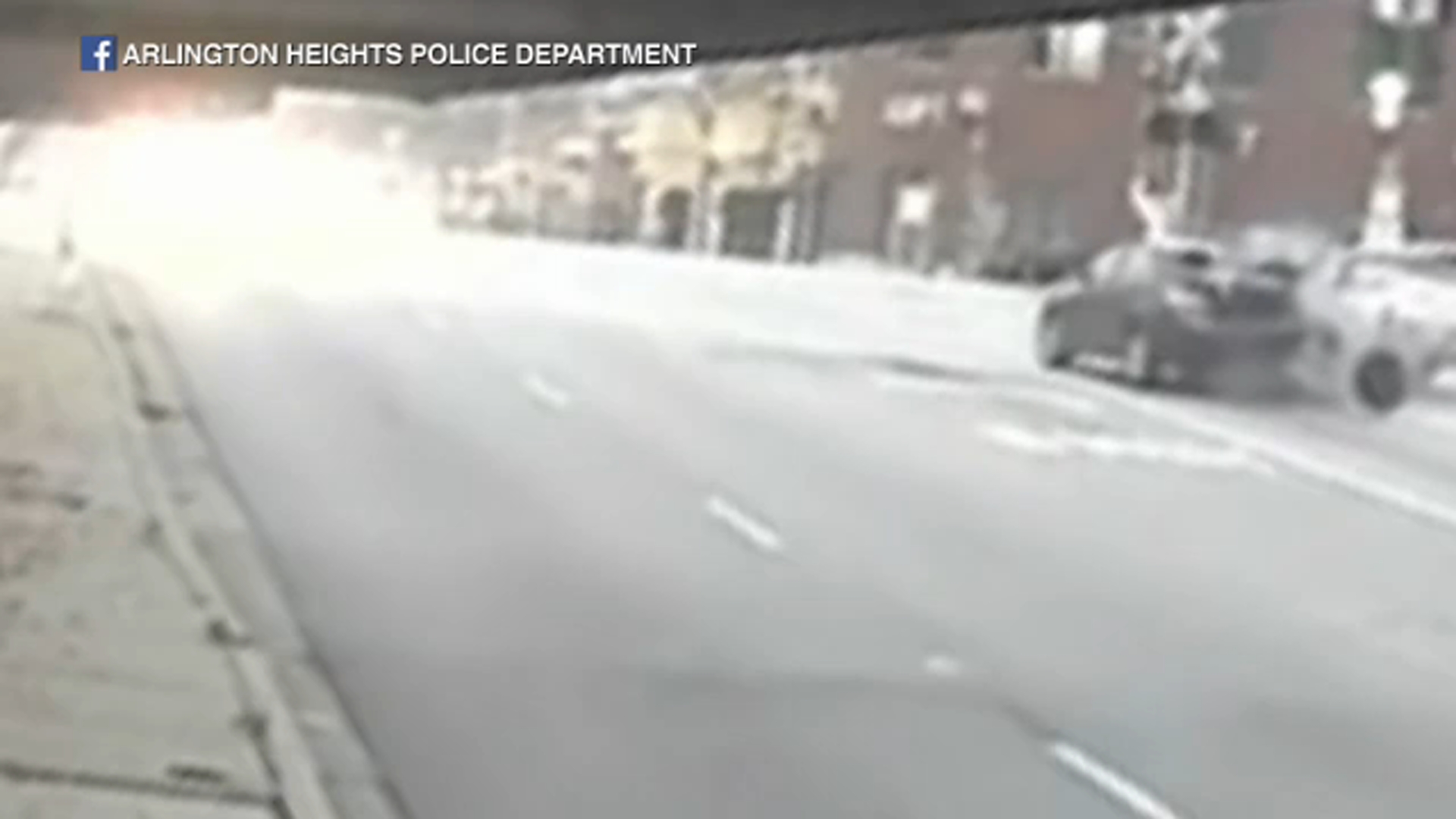 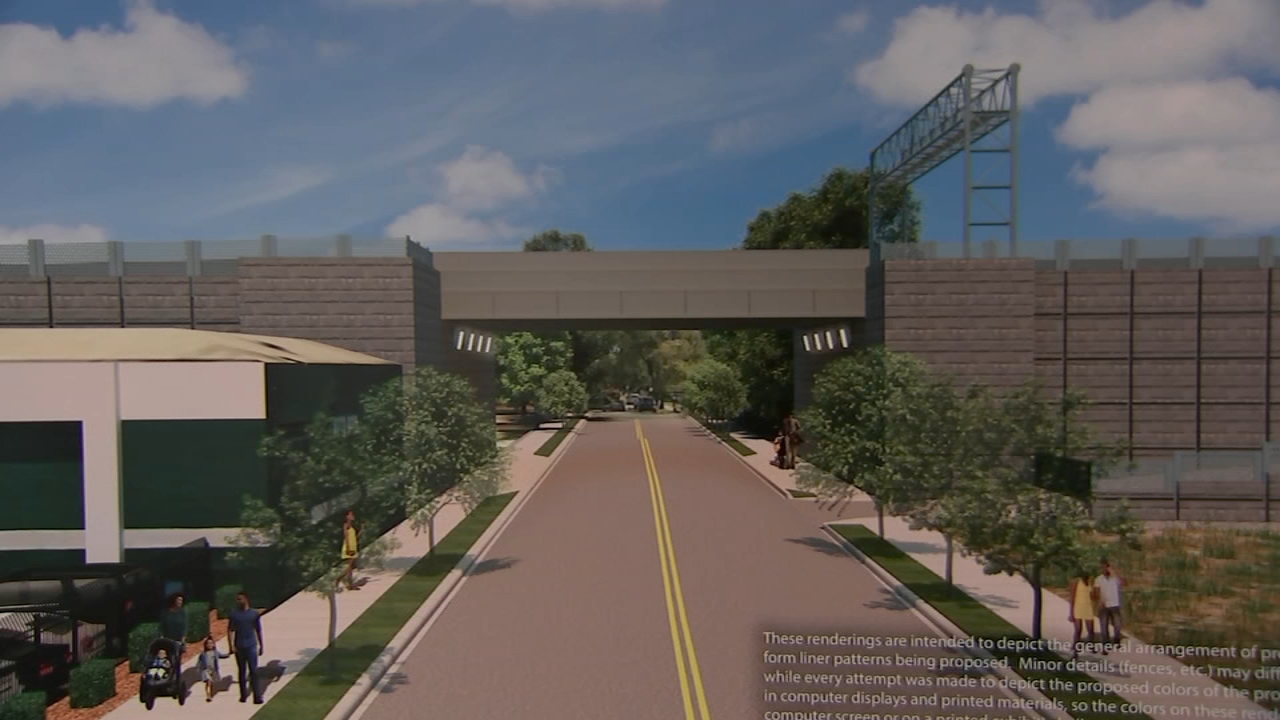 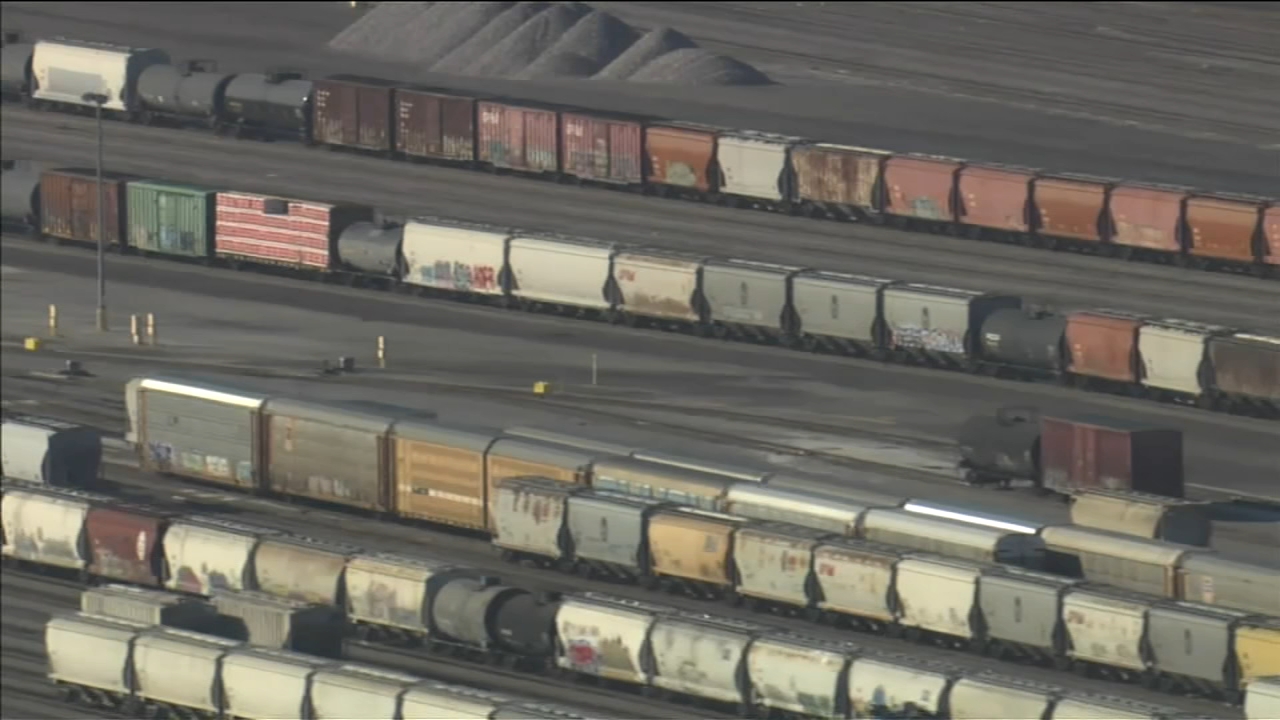 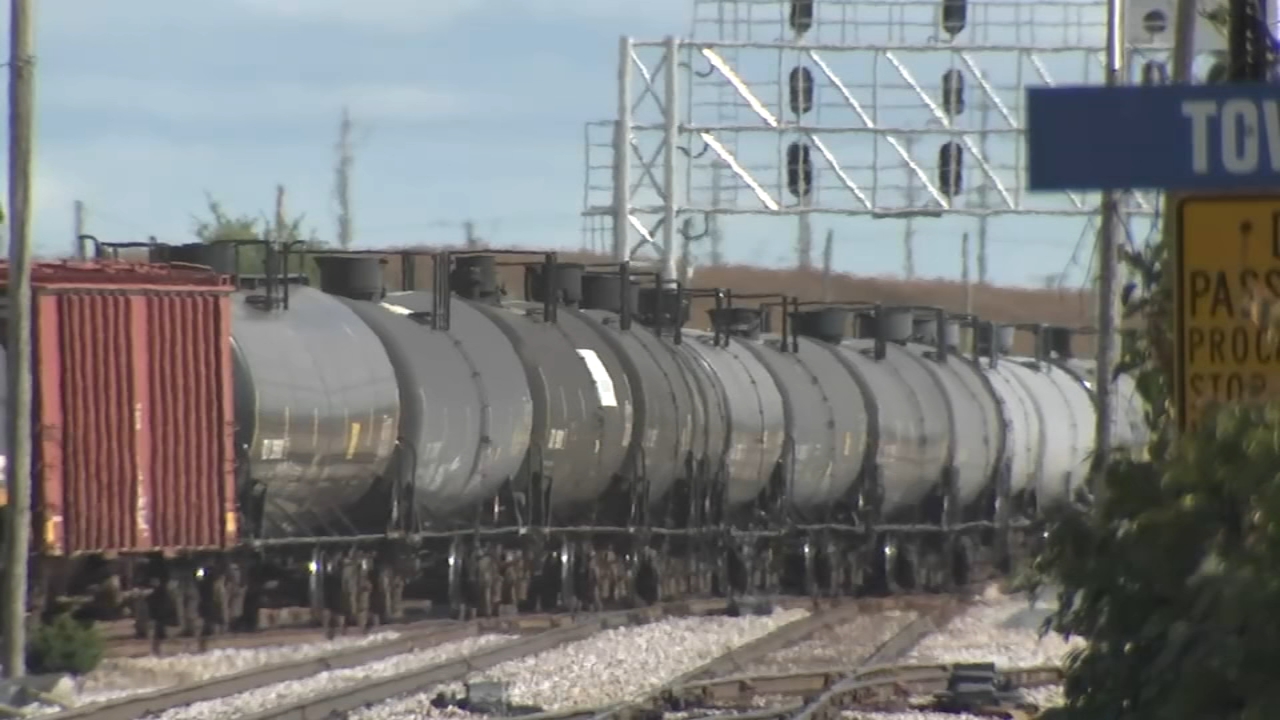