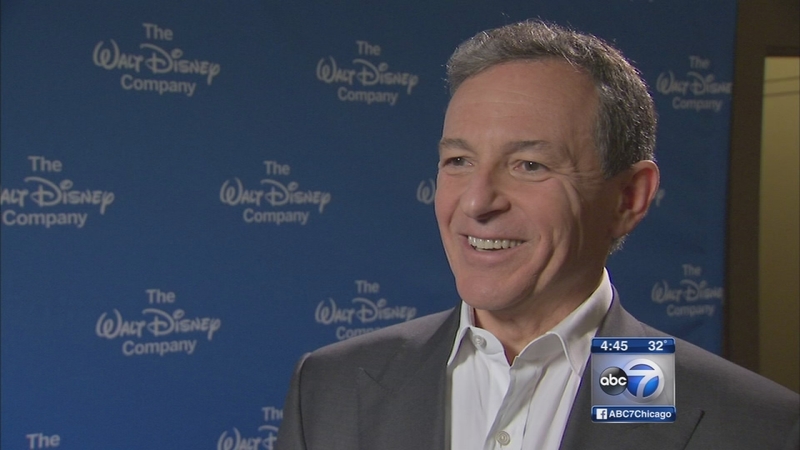 CHICAGO (WLS) -- The Walt Disney Company took its annual general meeting on the road, here to Chicago this year -- enlightening shareholders and company observers with word of more expansion. 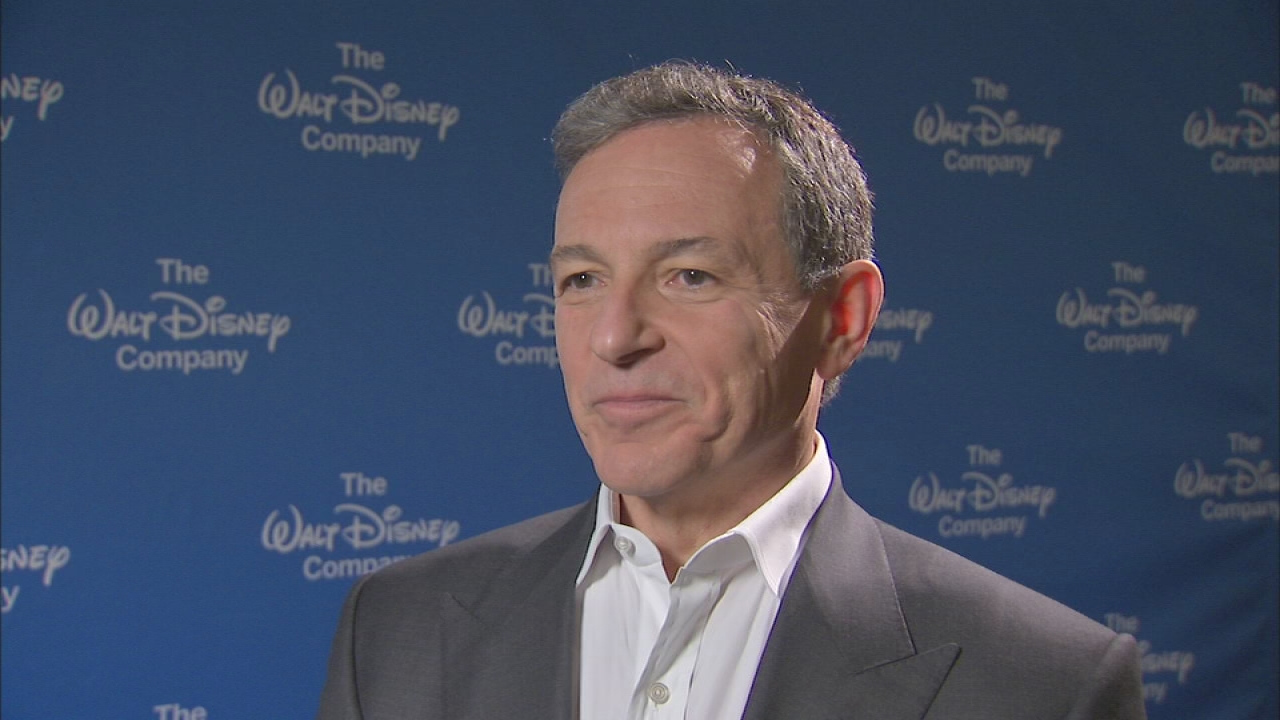 Disney is giving $250,000 to the Disney Boyhood Home Renovation Project, to turn Walt Disney's birthplace into a center for the arts.

"Admiring our past and appreciating and giving it a proper place in the history of the company is a good thing to do," Iger said.

That announcement plus word that Disney cruise lines will add two new ships early next decade were the headlines coming out of the annual general meeting held Thursday.

The success of "The Force Awakens" -- $2 billion in box office worldwide and counting -- was a big part of Iger's message.

"The success of 'Force Awakens' was a giant step in the direction of not just creating value, the value that we saw when we acquired it in 2012, but in growing our company long term," Iger said.

But with that growth came risk that fans might not be satisfied with Disney's first Star Wars effort -- but then relief.

"When you see everybody reacting to that in a movie theatre and all of a sudden (Han Solo) comes on the screen with Chewbacca and says, "Chewy we're home," everybody just erupts... fantastic!" Iger said.

"That theme park experience that we offer is so memorable, so immersive, so wonderful," said Iger. "It is Disneyland, a Disney theme park, but also distinctly Chinese."