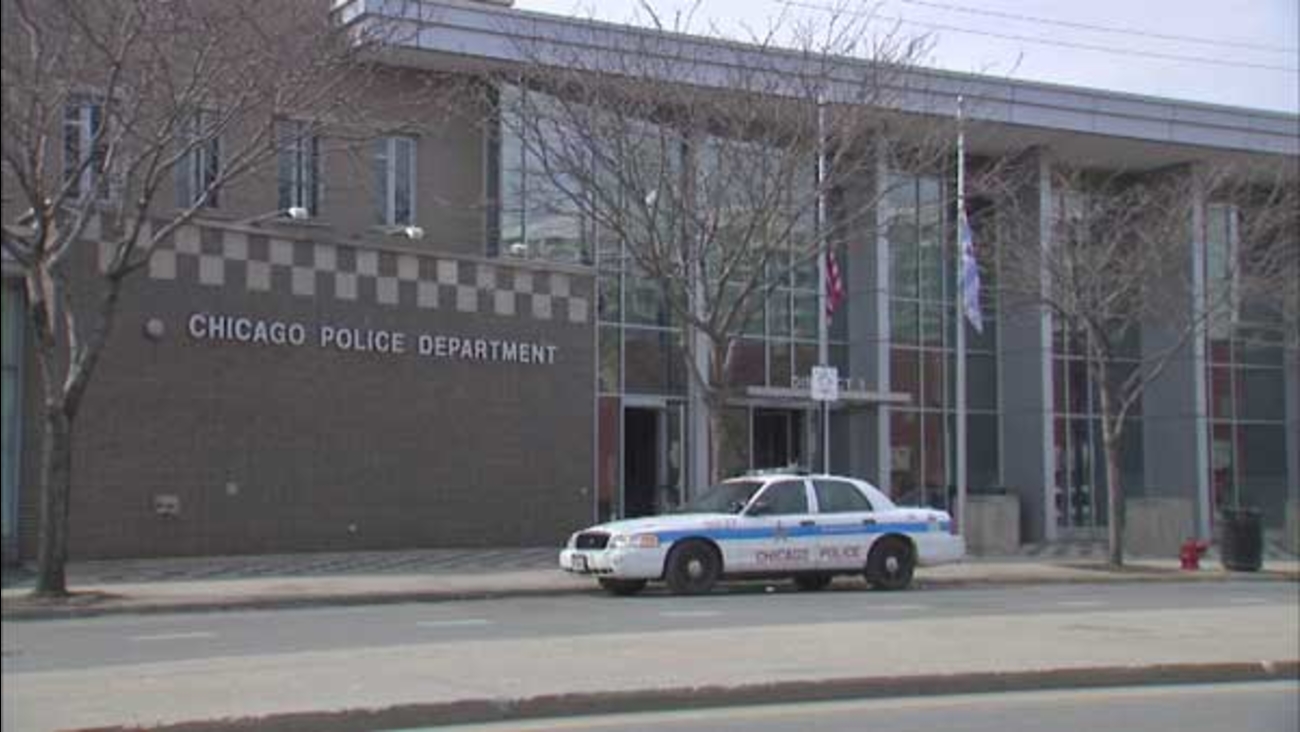 The cameras, which are typically attached to an officer's clothing, can record high-definition video and can also be used as an in-vehicle recording device, city officials said. Chicago police will begin purchasing the cameras, which can record up to 72 hours on a single charge, beginning in February 2016.

The cameras are being paid for with a $1.1 million grant from the U.S. Department of Justice as well as $1.1 million in city funding, officials said.

As part of an ongoing pilot program, the city has tested 30 cameras in the Shakespeare District since January, which includes Logan Square, Bucktown, Wicker Park and parts of Avondale and Humboldt Park.