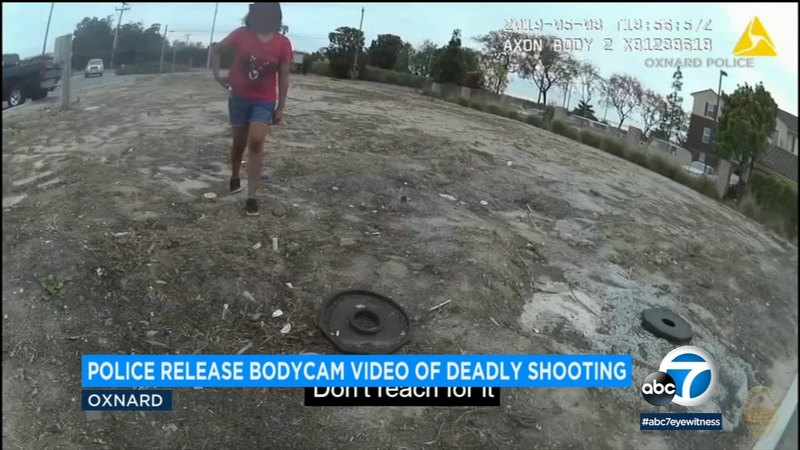 The shooting occurred the morning of May 3 after the Oxnard Police Department received several calls about a disturbed female waving a knife.

A 17-year-old girl was injured after being shot by Oxnard police, who said she wielded a knife and ran toward an officer on Friday.

The officer opened fire when the girl ran directly toward him with the knife in her hand.