Mark Forkner allegedly deceived the FAA while it was first certifying the 737 Max jet in 2016 and 2017, according to the indictment.

A grand jury has indicted a former Boeing executive Thursday for fraud in the 737 Max tragedy.

Mark Forkner, 49, allegedly deceived the Federal Aviation Administration while it was first certifying the 737 Max jet in 2016 and 2017, according to the indictment.

The charges are the first criminal charges against someone in the investigation into the cause of two crashes that killed a total of 346 people.

Forkner was the chief technical pilot for Boeing during the certification process. The indictment charges that he hid information about a flight-control system that activated erroneously and pushed down the noses of Max jets that crashed in 2018 in Indonesia, and 2019 in Ethiopia. The pilots tried unsuccessfully to regain control, but both planes went into nosedives minutes after taking off.

The indictment said he deceived the agency about the operating parameters of a safety feature called the "maneuvering characteristics augmentation system." It claims Forkner provided false, inaccurate, and incomplete information about the system.

The indictment said he wanted to make sure the agency did not require pilots who would be flying the Max get more expensive flight simulator training, if they already had been trained on earlier versions of the 737.

Congressional investigators suggested additional training would have added $1 million to the price of each plane.

"In an attempt to save Boeing money, Forkner allegedly withheld critical information from regulators," said Chad Meacham, acting U.S. attorney for the northern district of Texas. "His callous choice to mislead the FAA hampered the agency's ability to protect the flying public and left pilots in the lurch, lacking information about certain 737 MAX flight controls."

Forkner told another Boeing employee in 2016 that MCAS was "egregious" and "running rampant" when he tested it in a flight simulator, but he didn't tell that to the FAA, according to the Associated Press.

"So I basically lied to the regulators (unknowingly)," Forkner wrote in a message that became public in 2019.

Forkner's attorney did not respond to a request for comment.

"The indictment today of Boeing's former chief pilot for deceiving federal authorities about the 737 MAX is a corporate whitewash...This inexcusable type of corporate greed goes far beyond the chief pilot," Robert Clifford, the attorney for families suing Boeing, said in a statement.

Forkner, who lives in a Fort Worth suburb, joined Southwest Airlines after leaving Boeing, but left the airline about a year ago.

Chicago-based Boeing agreed to a $2.5 billion settlement to end a Justice Department investigation into the company's actions. The government agreed to drop a criminal charge of conspiracy against Boeing after three years if the company carries out terms of the January 2020 settlement. The settlement included a $243.6 million fine, nearly $1.8 billion for airlines that bought the plane and $500 million for a fund to compensate families of the passengers who were killed.

Dozens of families of passengers are suing Boeing in federal court in Chicago.

Crash investigations highlighted the role of MCAS but also pointed to mistakes by the airlines and pilots. Max jets were grounded worldwide for more than a year and a half. The FAA approved the plane for flying again late last year after Boeing made changes to MCAS.

Federal prosecutors said he is expected to make his first appearance in court on Friday in Fort Worth, Texas. If convicted on all counts, he could face a sentence of up to 100 years in prison. 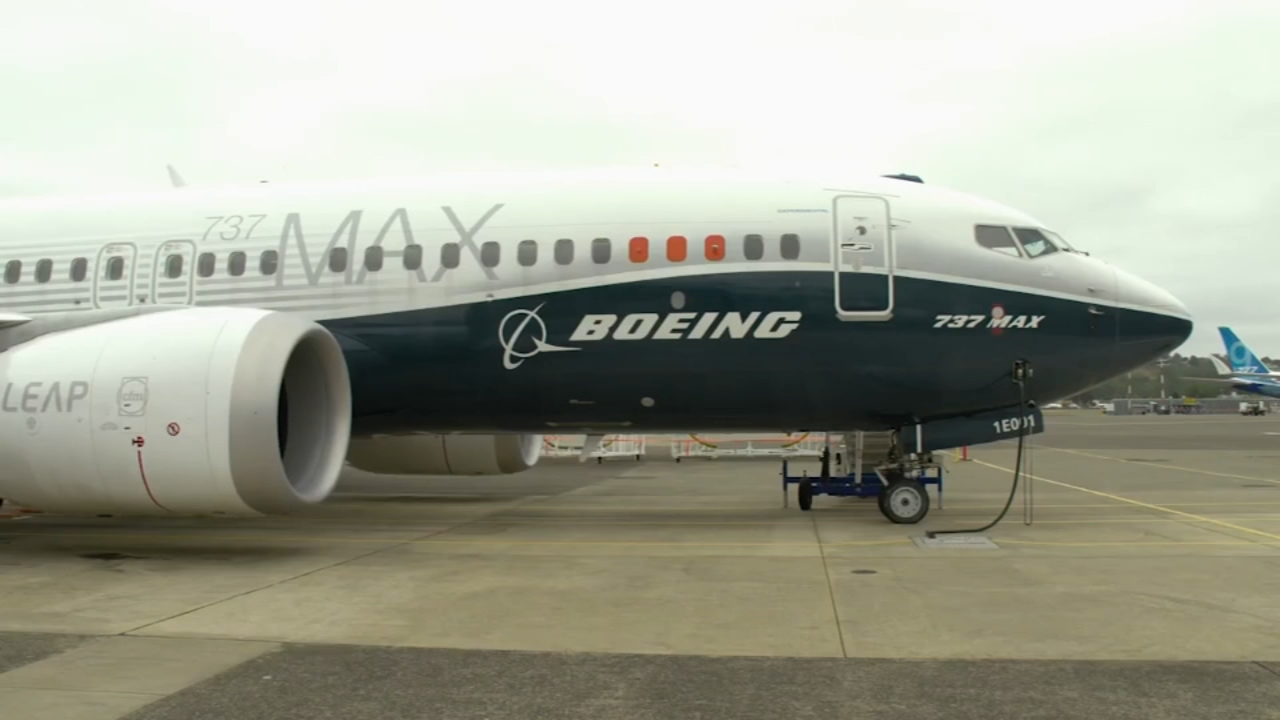 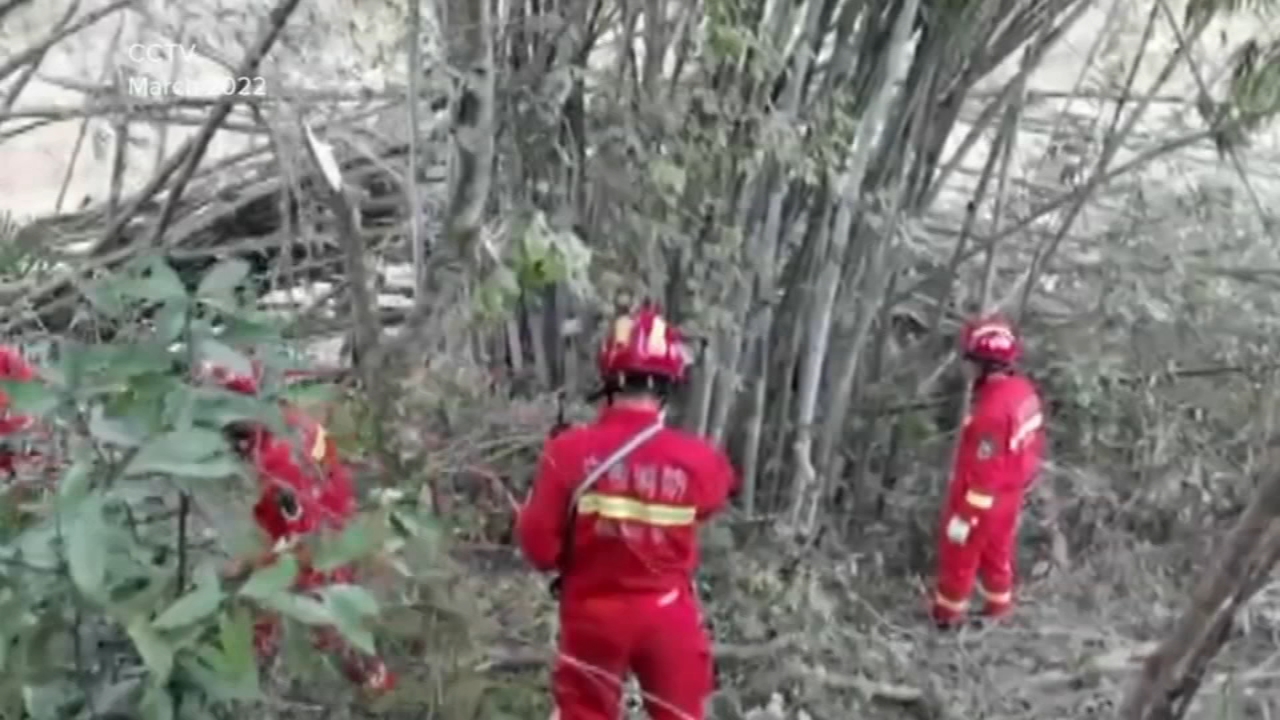 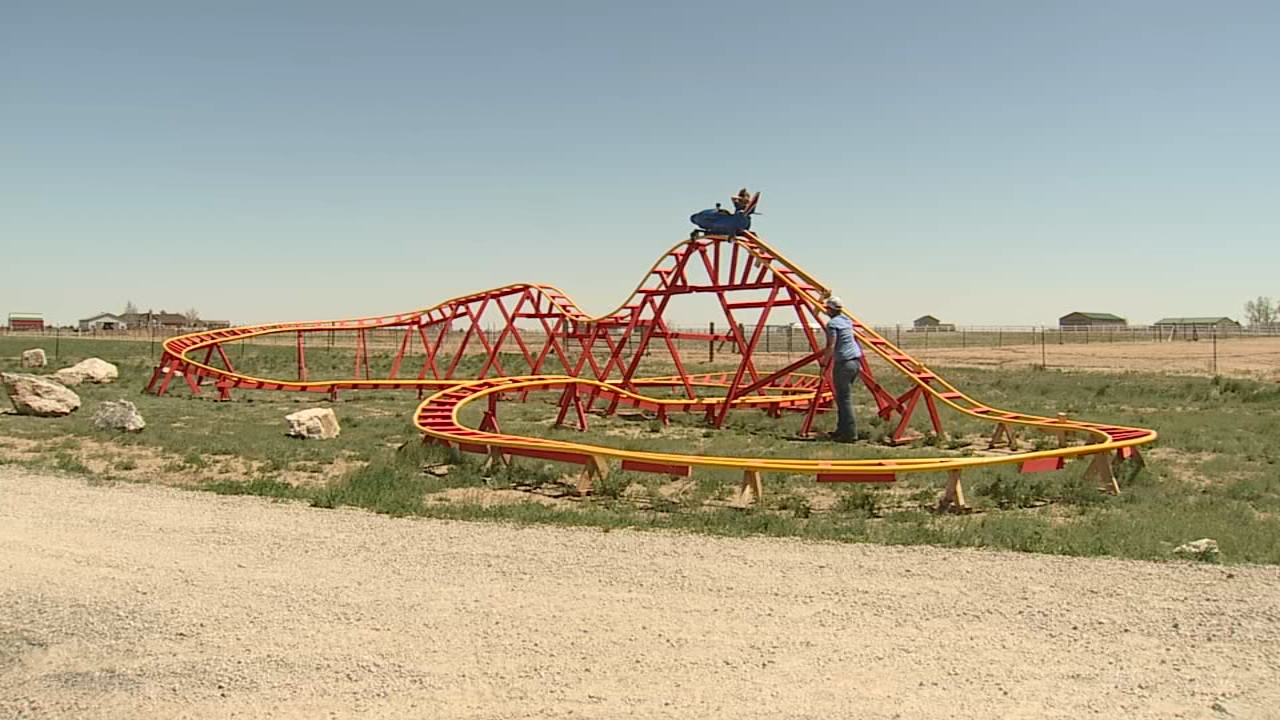